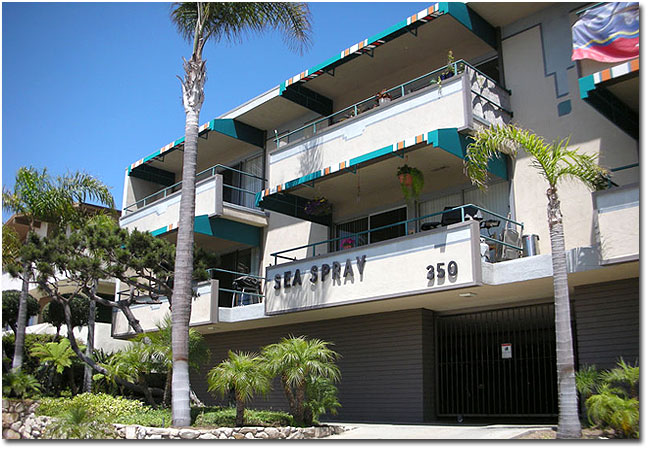 Today I got to visit the new Studio 4 SoCal accommodations for the coming school year–the Sea Spray Apartments in Redondo Beach. A steal at only $2K per month. Shesh.

The technology infrastructure project for HSRA-LA is coming along nicely. Today I finished configuring the network security cameras, but found one of them appears to have a dead network port. The wiring in the server closet isn’t finished yet, but it’s taking shape. Had to order two 19-inch server rack shelves after I found out the new Intel Xserve doesn’t have a two-post option.

Tomorrow I need to stop at Home Depot to pick up some stronger ant poison (they just love the stuff I bought at Target). I also plan to visit the local IKEA to get some items for the new Studio 4 office.

Tonight I had dinner with Dan O’Donnell of the Rand Corporation. We went to a new Thai restaurant in Santa Monica called The Orchid. I had some chicken satay as a starter, the braised short rib (very tender boneless ribs braised in Syrah wine served with garlic mashed potato) and an awesome pyramid chocolate mousse desert. It was great meeting Dan–one of the many people I know online, but had never met in person until today.

Special thanks to Jared and Talia for treating me to dinner.