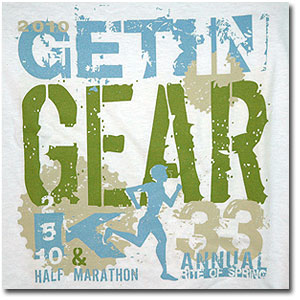 This morning was wet and windy, but the 33rd Annual Get in Gear 10K still drew a big crowd. I lowered my 10K PR by 4 minutes, so I didn’t mind getting wet (although the walk back to the car was a bit cold).

With the 2010 Heart of the City race cancelled, I need to find another spring race. I’m currently only registered for Twin Cities in October, so I may sign up for Grandma’s or one of the other regional races (Minneapolis, Stillwater, Rochester or Madison).

I’d like to get a measure for how close I am to a Boston qualifying time for 2011, so maybe two spring marathons would be good (or crazy)…

How I’ve Spent My Time Lately 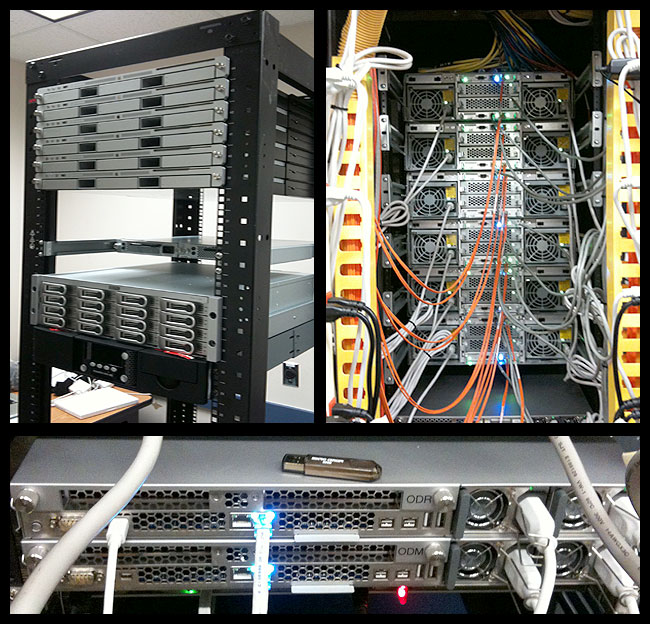 Here are a few shots of what I’ve been working on lately. Various 318 projects this month have taken me to downtown Minneapolis, Novi, Michigan and Hurley, Wisconsin.

Yeah, I Bought an iPad on Day One 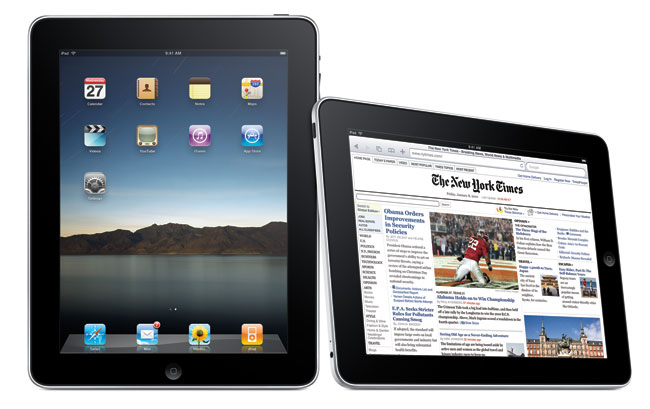 I was on the fence about the iPad and really didn’t want to form an opinion until I actually got to use one. Kid one needed an iPhone case last weekend, so we visited the Southdale Apple Store and I got to check it out. After about 20 minutes (and some advice/prodding from a couple of Apple employees I know), I left with a 16GB model and Apple case.

Most of the first day was spent syncing, configuring, tweaking and installing apps and media. The kids had it the next few days and then I left town on business for a few days and didn’t take it with me. So I still haven’t spent much time with it, but here are some initial thoughts:

My hope was that this would be a good, affordable laptop substitute for my kids and I think it is. Strong apps, digital books, email, internet access, music, movies and more in a sturdy package for half the price of a Mac Book.

In my brief time using it, my favorite things are viewing photos, the New York Times app, watching videos via the ABC and Netflix apps and the Foxtrot iPad wallpaper I see every time I turn it on. I can’t wait to see what developers come up with next…