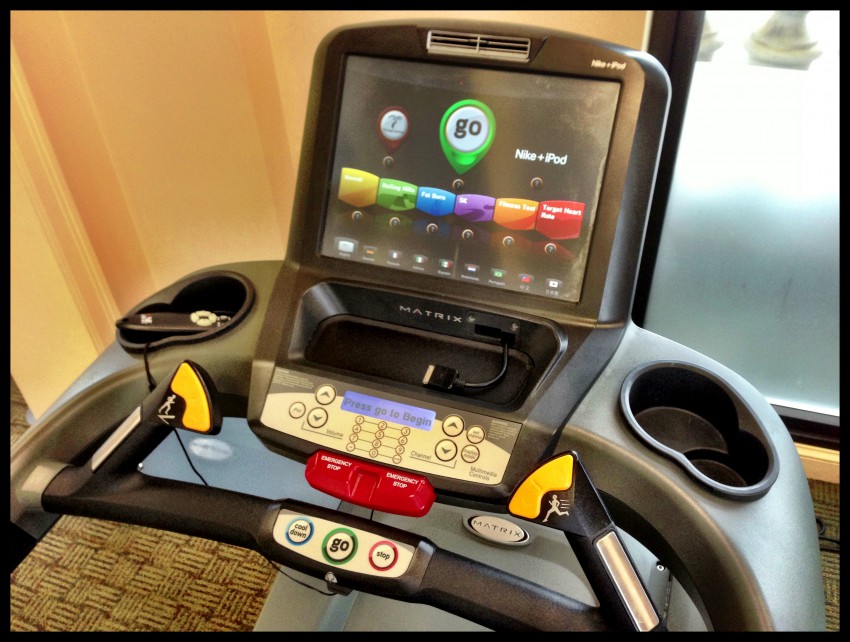 The New York Road Runners continue to hold sway over my future running plans. Yes, they refunded my $255 entry fee this week from the 2012 (non)marathon. The trouble is, they also posted a note that said they haven’t decided yet if there will be an open lottery for 2013, nor what they will do for people who didn’t get in for three years in a row (2012 would have been my third year). So I really don’t want to sign up for any long races until I know for sure whether NYC is an option this November or not. This is a bit of a problem, as there are several alternative options for this year that may or may not fill up before I find out about New York:

I’m currently registered for two shorter races: the Get in Gear 10K (April 27) and the TC 1 Mile (May 9). There are a few other ones I was thinking about too:

I also plan to cheer on Megan and her dad at the Zumbro 50 Miler on April 13, which I think is completely crazy. Of course I say that after looking at bikes today that could be used in the Arrowhead 135 next year, so I guess it’s all relative, right?

Mileage so far this year has been a little on the light side, but I’m mostly OK with the current state of things. I’m planning to focus on treadmill speed work until I can get outside more, which should help prevent another knee issue at the 1 Mile. The 17 miler this weekend was a total surprise, as I was only planning to run 9 or 12 when I left the house. I love the calorie benefits from longer runs, though, so warmer weather can’t come fast enough.