Summer in the Northland 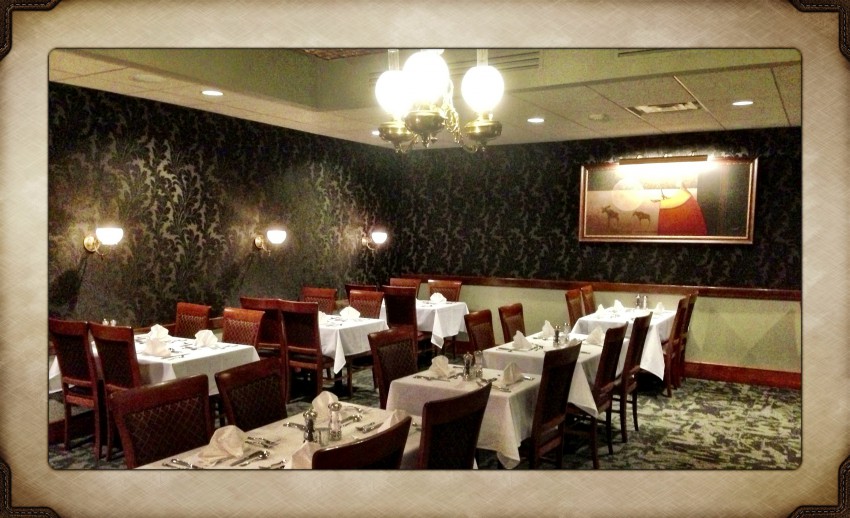 The title of this post is a total lie – summer isn’t really coming to Minnesota this year, it seems. We’ve had 11 straight weekends with rain and temps have struggled to get anywhere near 70F, but it sounds like that may finally change this week. The golf course has only been open three weeks and Vermilion was still iced over for the fishing opener, so I think we deserve some nice days, no?

I’ve been struggling to keep my head above water lately. Work has been insanely busy, last weekend was the Tapemark (my most stressful three days of the year), I’m behind in mileage (both running and biking), golf rounds are way down due to the weather and I still have an entire room to unpack in the new place. A few work highlights:

All that, plus I’m sure I missed a few things too…

On the running front, I’m supposed to run three Ragnar Relay legs in August, followed by the Minnesota State Fair Milk Run 5K on August 25. Then it will be TCM on October 6, followed by the Dopey Challenge in January. Megan and I are thinking about maybe throwing another marathon in there somewhere (maybe this one?), but we’ll see. New York 2013 is out for sure.

Colleen and I will be using some vacation time later this month for her birthday. We’re flying out to Las Vegas and will stay two nights in a Mandalay Bay suite that I won on myVegas. After returning to Minnesota, we hit the road to Milwaukee and a day at Summerfest to see Tom Petty. Then it’s back to Minnesota and a drive up to Duluth to see Atmosphere and Trampled By Turtles in Bayfront Park.

Lots of other shows lined up for later in the summer: Bob Dylan, Wilco, My Morning Jacket and Richard Thompson at Midway Stadium, Robert Cray and Dr. John shows at the Minnesota Zoo and Macklemore & Ryan Lewis at the State Fair Grandstand. There are also a couple of free outdoor shows that we’ll try to catch (Lucy Michelle and John Mark Nelson).

The kids are spending some time in Grand Marais with my mom and dad, so I’ll head over there on Thursday night. Not sure yet about Father’s Day plans, but I would like to golf one of the days if the weather cooperates. No big plans for the Fourth of July and the fair starts early in August, so summer will be gone before we know it…