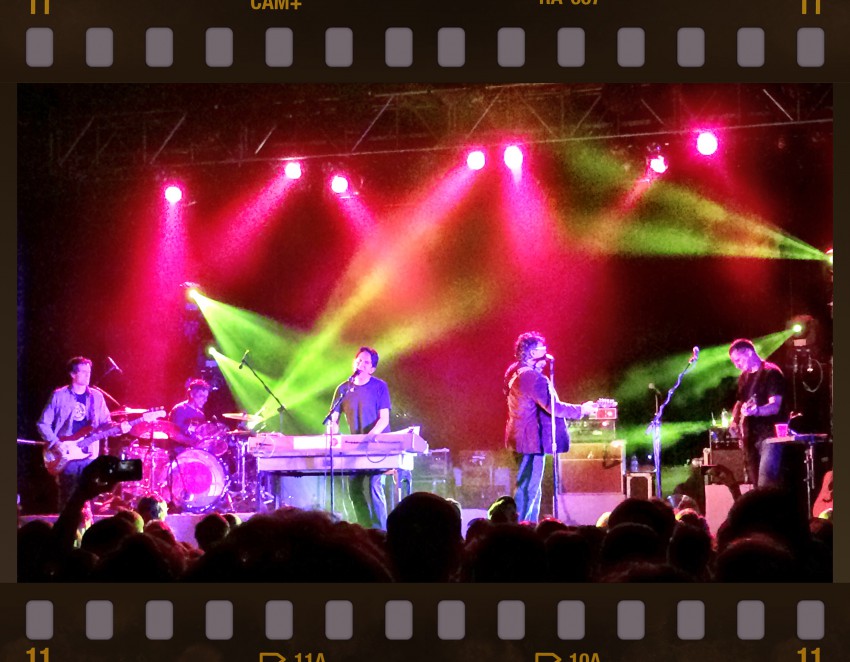 The Johns (Linnell and Flansburgh) have been making nerd music out of Brooklyn since 1982, but it was the timing of my kids being the right age when No! and Here Come the ABCs came out that will forever (re)brand this group for me. Our kids also loved their theme song to Malcolm in the Middle (Boss of Me) and waited in line to get photos and autographs at the old Borders bookstore in Richfield off 494. My other TMBG memory is from our college days – they played a concert in Madison that was held off campus and there were signs up everywhere advertising “They Might Be Busses” to transport people to and from the show.

Colleen and I went to the sold out show at First Avenue last weekend, part of the tour to support the newest album, Glean. There were no openers and it was packed by the time we got in (extremely long lines flowed out in both directions from the front doors). We did get a decent spot to the right of the soundboard, though, and stayed for the entire show (two main sets with an intermission and a couple of encores). Very old, nerdy crowd that was mostly polite throughout.

Strangely enough for a sold-out show, the only online review I saw by the local media was this one from the Current Blog, which covered everything nicely. Robot Parade was the only “kid” song all night, but the language mentioned in the story wasn’t a big deal, since they weren’t letting in anyone under 14 (even with a parent for this 18+ show). John Linnell looked like he hadn’t aged a day since we last saw him, while John Flansburgh kinda looked like Will Sasso playing George Lucas on MadTV. 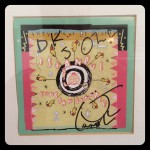 To DK (both Johns)

Next show: Leon Bridges at First Avenue on April 26th