James Vincent McMorrow at the Zoo 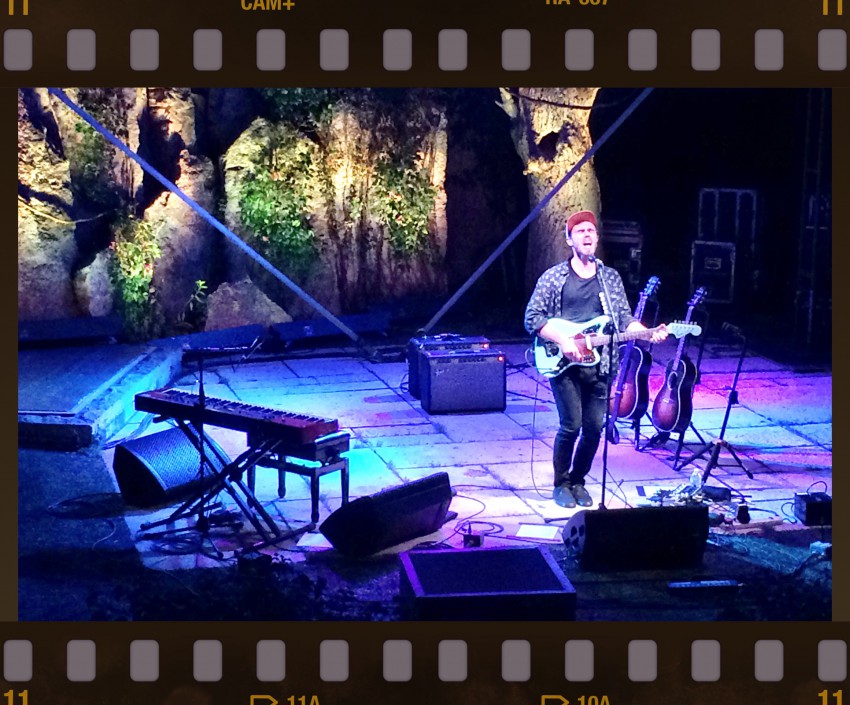 New Years Resolution #1: clear out the backlog of draft posts on this site.

Looks like the oldest one is from a Music at the Zoo concert from way back on August 24th. Our friend gave us two comps to a show by the Irish singer James Vincent McMorrow, who has two albums (Early in the Morning from 2010 and Post Tropical from 2014). Brooklyn-based singer/songwriter Kevin Garrett opened what was a nice evening of music.

We didn’t know much about either performer, but sometimes those are the best kind of concerts to attend. JVM covered Steve Winwood’s Higher Love on an EP that also included the cool song We Don’t Eat, both of which he sang during this show. And that’s about all I remember – more photos after the jump.