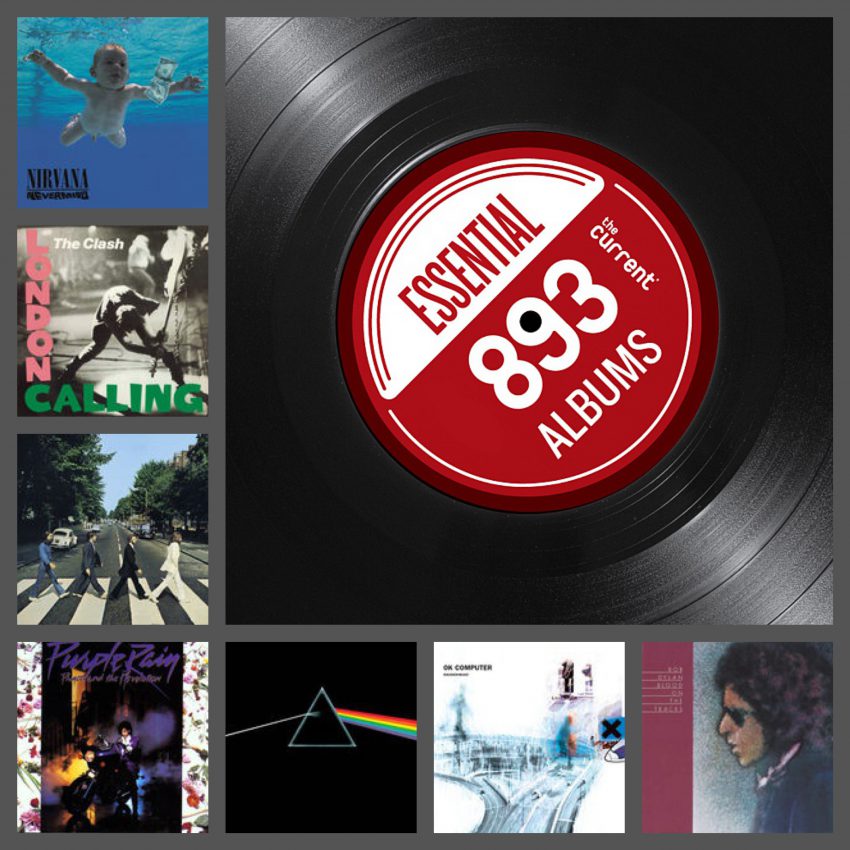 The Current’s 893 Essential Albums was a really cool and interesting exercise. It was funny how upset some people were about the results, but everyone needs to chill out – we all have our own opinions on how an “essential” album is defined.

For me, good albums have always been about the whole: does it flow from one song to the next, does it make you want to sit and listen to the whole thing at one time, is it devoid of clunkers? Since I devoted more time to focused, extended listening when I was younger, most of my top albums are older. There are a lot of newer albums that I like a lot, but just don’t get a chance for many repeat listens.

When I was little, my parents picked what vinyl we had in the house. Sgt. Pepper was my ultimate – listening to the whole thing over and over again. When I hear one song from that album on the radio now, I instantly know what song should play next. It’s the first album I thought of when The Current announced their promotion.

Keeping with the theme of this site, I tried to come up with a list of seven. This is really an impossible task when you have tens of thousands of songs in your iTunes library, but I gave it the old college try. I’m sure I’ve forgotten a bunch and the list will probably be different next year (or even next week), but here you go:

Presented in alphabetical order, with The Current ranking in parenthesis