The Arcs at First Avenue 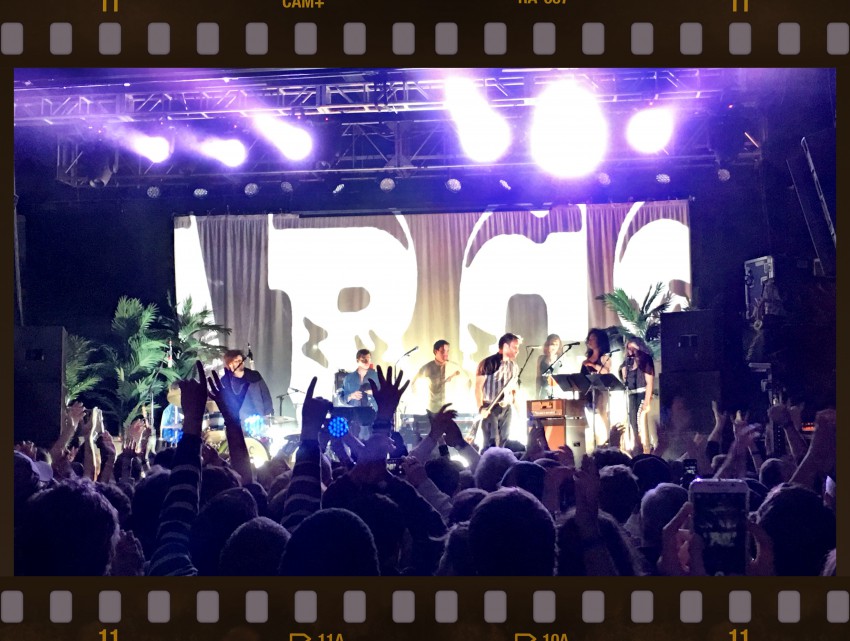 This is probably a new record for most-delayed blog post after an event, but it was almost exactly six months ago that we saw The Arcs in the Mainroom at First Avenue. The show was a Tuesday night deal (12/1/2015), which I usually like to avoid these days. But how can you miss out on seeing someone like Dan Auerbach play that room?

I’ve never seen The Black Keys live, so this side project is the best you can do right now. They are mainly playing festivals this summer, returning to the area on September 17th for Festival Palomino, presented by the always excellent Trampled By Turtles. The Yours, Dreamily debut album sounds great, which make me want to see The Black Keys even more now.

Since it’s been so long, I don’t remember too many specifics. Here is a review by Colton Davis that I found (along with his setlist after the jump). The Mariachi Flor De Toloache cover of Come As You Are was cool, as was Dan’s white “rocket-ship” guitar and the dual drummer setup stage right.