Three weeks with the iPhone 7 Plus 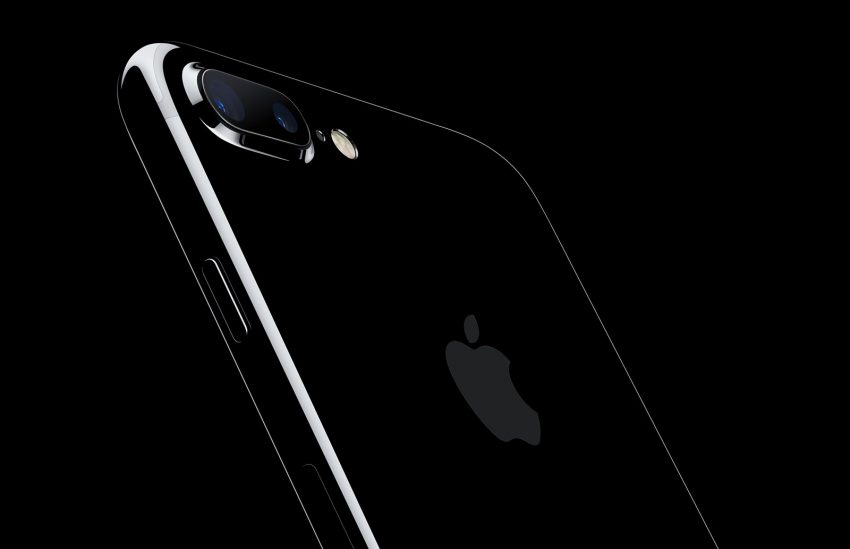 For the first time ever, I actually stayed up until 2am to pre-order the iPhone 7, only to be locked out by server overload and limited stock. As a member of the iPhone Upgrade Program, this was a bit of a bummer. A few days later, though, Apple sent me an email saying they had allocated more phones to upgrade customers to reserve. A few clicks later, and I had a 10am reservation at the Uptown Apple Store to pick up a black 256GB iPhone 7 Plus.

Picking a model this time took more time than usual, as I had convinced myself that the 6 Plus was too big for my hand and that I would drop back a size next time. Then people started publishing pictures taken with the two-lens 7 Plus and I returned to the larger model. The extra $100 to go from 128GB to 256GB was a no-brainer. Picked black instead of jet black because I don’t use a case and know exactly how it would look after a few months in my pocket. While it’s nice to have more RAM and faster chips, it doesn’t feel all that different to me from my previous Plus (performance-wise).

A few other random observations:

So in a nutshell, need to get comfortable with iOS 10 while I wait for updates to all the camera software. B-minus upgrade for me…