Soul Asylum at the Turf Club 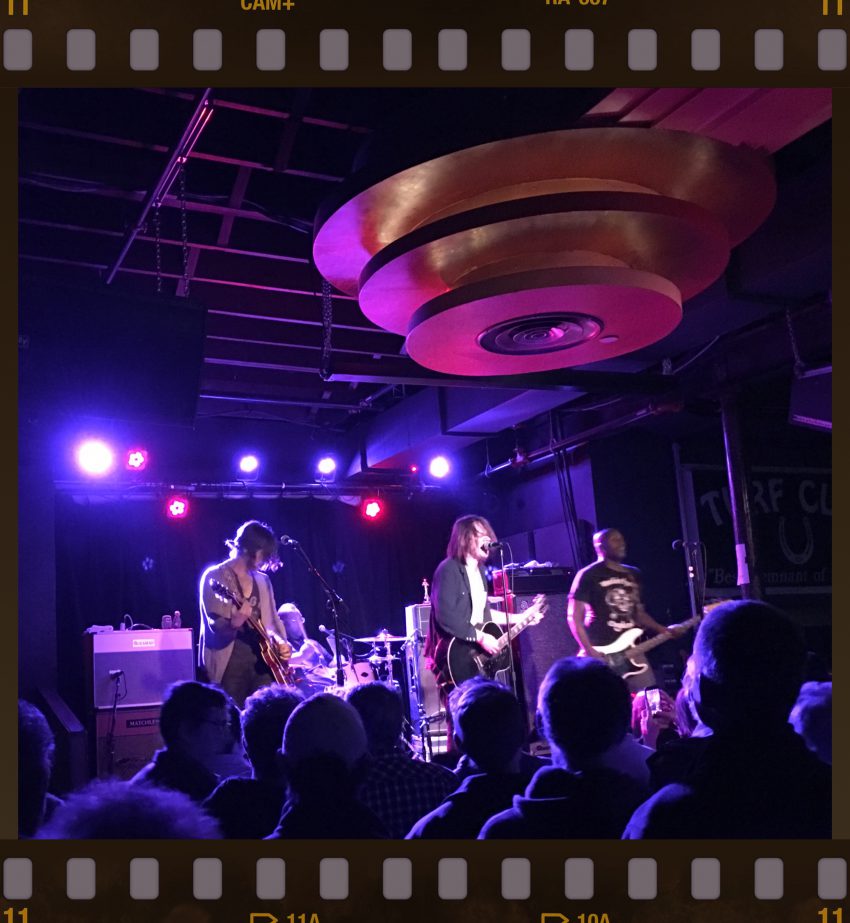 Let’s set the way-back machine to my last birthday (only 39 weeks ago), when I used my “Luos Mulysa” tickets on a cold Tuesday night at the Turf Club to see Mr. Dave Pirner and his buddies (including the always wonderful Michael Bland). This was before their new album came out and before they made their triumphant return to the Main Room.

We’d seen Soul Asylum before, but without Dan Murphy and Karl Mueller, we really didn’t know what to expect this time. Dave was in great form, though, and I even liked most of the new songs. This is a group that sneaks up on you, with a lot of songs you remember once they start playing them (full set list after the jump).

We skipped opener Rupert Angeleyes, but aside from that, I don’t remember much else from that night. This little social mashup site, though, has a sampling.