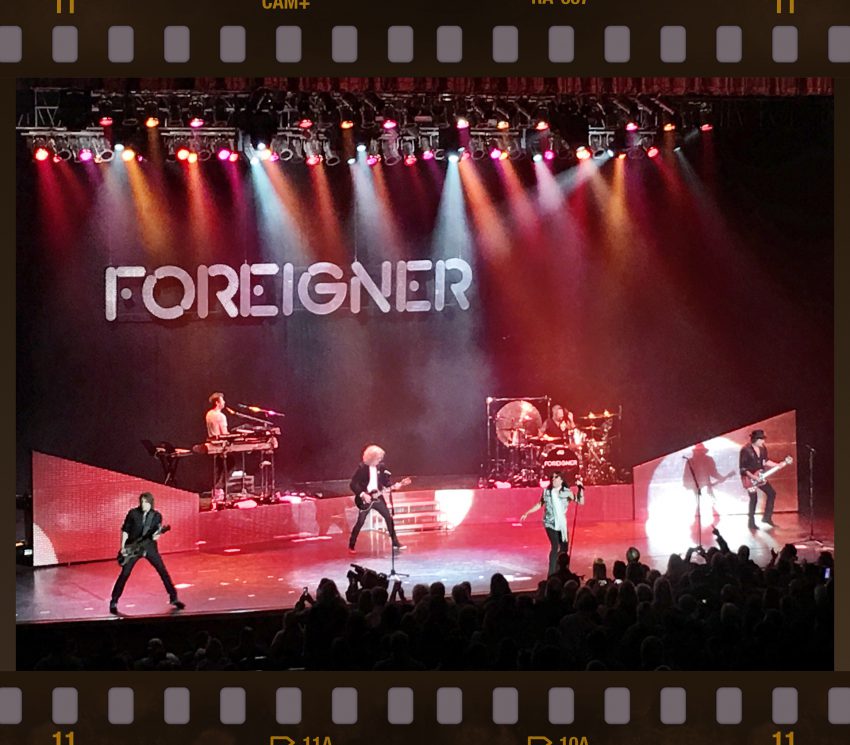 This Saturday night casino show back on 4/9/2016 was the one that finally made me realize I need to research old groups *before* I buy tickets. Foreigner songs were a big part of my formative years and I had never seen them live. While I knew Lou Gramm was out of the picture, I figured Mick Jones was still worth the money, right?

Well, turns out Mick was sick that night and we ended up paying waaaaay too much money to hear what was essentially a Foreigner cover band. It was really weird, though, that I was one of the few people in the sold-out, 2100-seat venue that seemed to care. I mean, just check out this glowing review from Dave Rubene at Twin Cities Media.

What the hell, people.

I will say, the musicians themselves were talented and it was cool to have them bring out the local high school choir during the encore. I also really have a soft spot for many of these songs – particularly Juke Box Hero, Waiting for a Girl Like You and Urgent. This wasn’t enough, however, for me to get over how the new lead singer sounded nothing like the original.