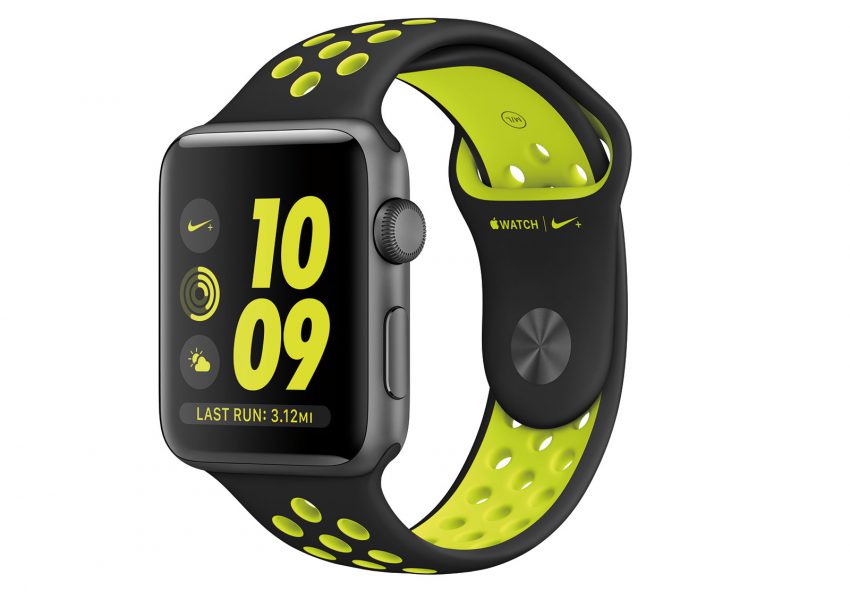 When the first Apple Watch came out, it didn’t appeal to me due to the lack of built-in GPS. The only way I could really justify spending that much on a watch would be if I was replacing my Garmin for running. The thought of requiring your iPhone to be close in order to get accurate mileage defeated the whole purpose of having a watch, in my mind. Then Apple announced the Apple Watch Nike+ right around the same time my Forerunner 610 died. A colleague offered to pick one up for me to try and I’ve been wearing it daily ever since.

Looking at the latest Garmin products, I probably would’ve spent more and had less in terms of total features and future growth options. The reduction in features might actually be a good thing, but the Apple Watch should get better over time via software updates. I don’t really use any third-party apps right now (outside of the Nike app), but new ones get released all the time. Once I start running and biking outside again, I’ll report back…