The Twilight Hours at the Cedar 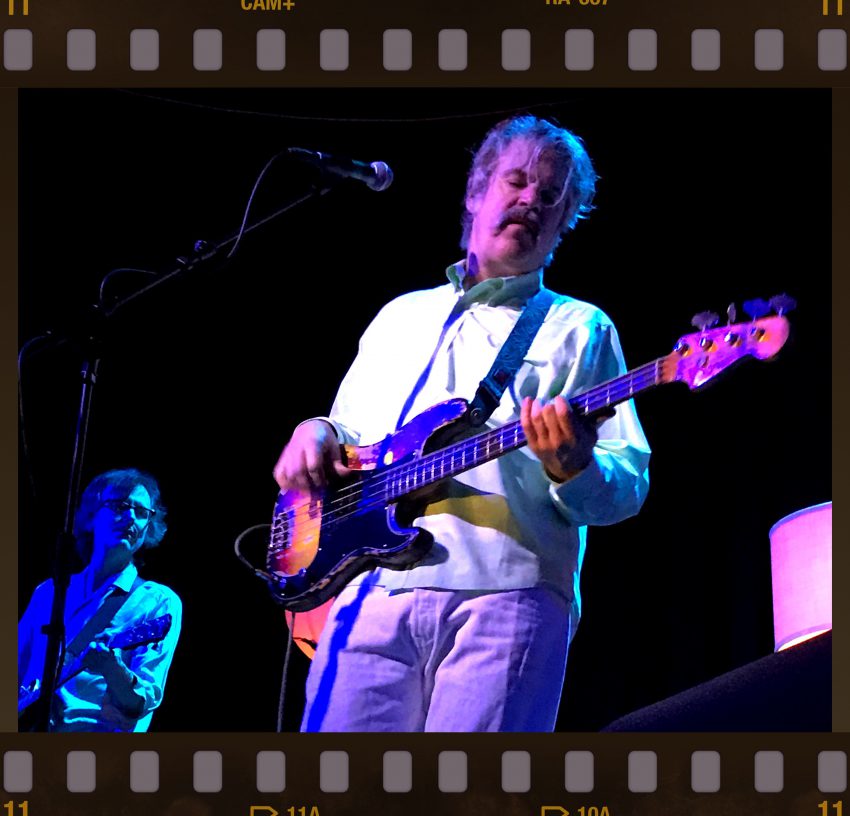 Here’s one from back in March (the 25th, to be exact), when we headed over to the Cedar Cultural Center to see The Twilight Hours. We’ve been big fans of Matt Wilson and John Munson in all of their various projects and try to catch them when we can. They will be playing down the block at Music in Mears this Thursday, which reminded me I never posted pictures from the Cedar show (pics after the jump).

The Counterfactuals and Fathom Lane opened the show, but we were really there to hear songs off The Twilight Hours new album, Black Beauty. I think they played all but two of the new songs, which was nice to experience for the first time. Not much else to say, other than to highly recommend you make your way down to Mears Park this week for a free sample of this great band.