What to do, what to do 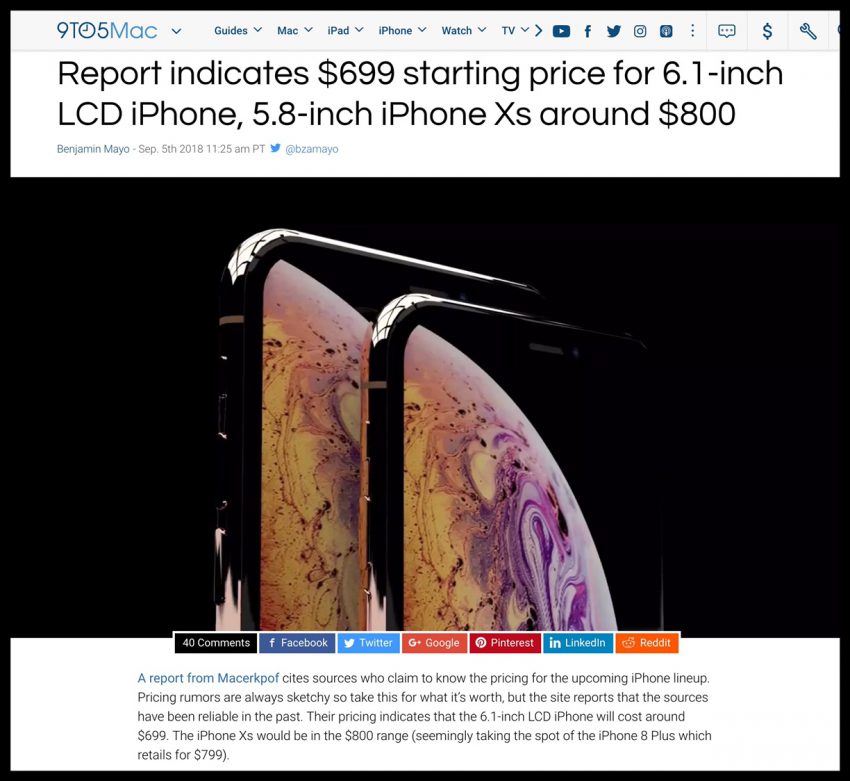 Everyone in my family wants a new phone. With the upcoming Apple event next week, I need to come up with a plan that doesn’t involve taking out a mortgage. I really preferred the days when your phone was subsidized by your plan, even if you were still paying hundreds of dollars overall. Now I have an expensive service plan *and* an expensive monthly payment for my iPhone.

As I’ve expressed before, I’m not a fan of my latest phone, the X. Everyone else seems to love theirs, so maybe I just have a lemon. About the only thing I really like is the camera, which, while still not a replacement for a real camera, is often “good enough.” After a huge increase lately in junk calls, I could do without the phone part, to be honest. If they released a modern iPod touch with a reasonable data-only plan, I could probably get away with that.

Haven’t switched carriers in a while either – no real complaints with AT&T (or T-mobile when I had that), but maybe it’s time to shop around. Also curious to see what happens with the Apple Watch, iPad, Air and Mac mini (if anything). It’s seems about time for Apple to release some lust-worthy stuff again – it’s been a while, no?