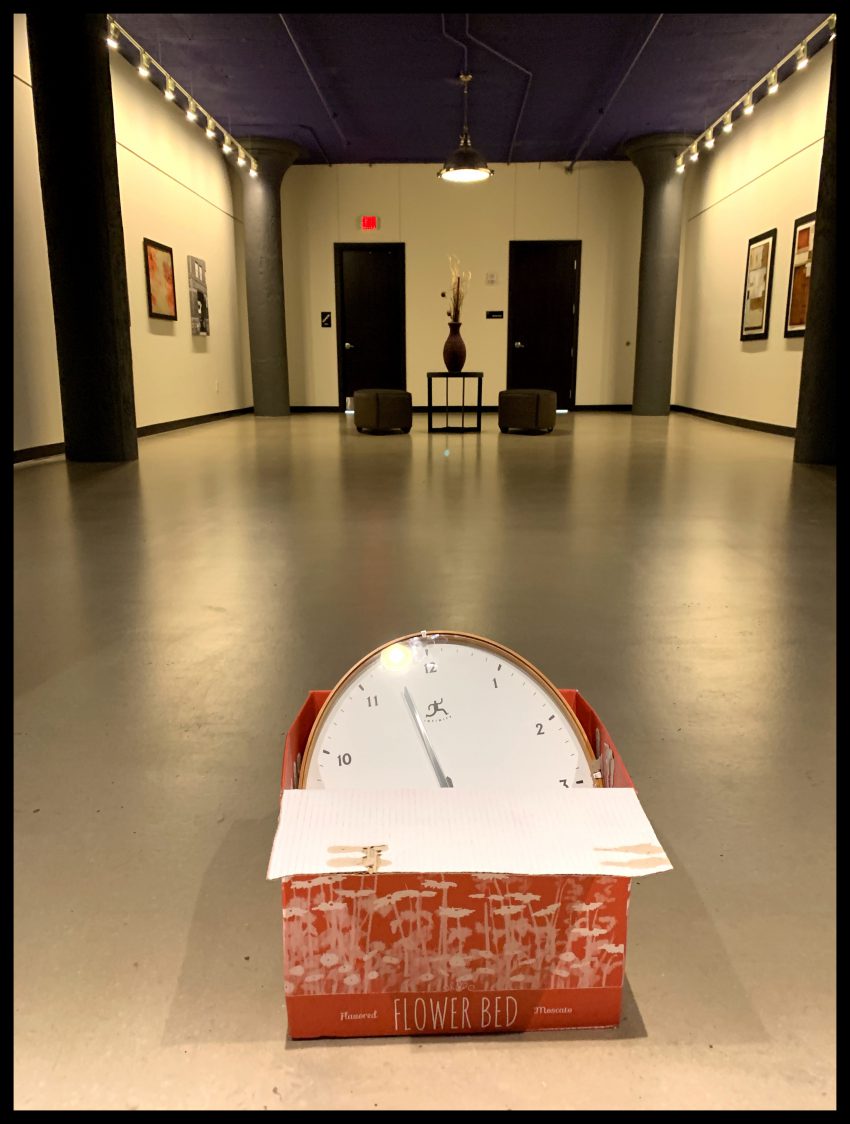 I’ve never been big on year-end lists or goal summaries here, but I’ve always done a fair amount of goal-setting privately. This past year has put a different spin on my perspective, so I thought it might be useful to share a few things as 2019 gets started. In hindsight, a lot of my previous health goals seem rather vain compared to plain old recovery. And how fortunate was I in the past to just want to run faster, bike farther or finish another marathon? Now, regaining my normal vision (without prism lenses) is goal #1, followed closely by getting cleared to resume driving and riding a bike. I’m very thankful that the outlook for all of these things is good – much of this might happen by the middle of March.

Since Dr. Tummala gave me the OK to resume treadmill running, I’ve felt good the past week, with three slowish runs totaling 7.1 miles. I also did one nine mile ride on a stationary bike and resumed doing light dumbbell repeats. Not really sure what workout goals to set for 2019 – the only race I’m registered for is the Get in Gear 10K in April and I’d really like to participate in the Bike to Work challenge again in May. Beyond that, I just want to stay consistent all year and not have any big gaps in my charts (which happened twice in 2018). It would be nice to return to regular weekly runs with WeRunMpls once the ice melts and I’d love to reschedule a ski trip for next season (Banff, Colorado or Schweitzer). Lots of golf outings to schedule with people too.

The doctors cleared a return to air travel already, but money and time will be limited. The original plan was to give each person in our family a trip for their respective milestone birthday in 2019, but all of those plans are on hold for the time being. Most likely options? A quick Las Vegas trip after the Final Four and maybe a work trip to the annual Cisco conference, which is in San Diego this year (June 9-13). And of course Star Wars: Galaxy’s Edge opens in both Florida and California this year, but that will likely fall in the Tokyo/Lanai/Switzerland dream trip category for the time being.

With the Vikings season over, my job shifts focus to the Final Four on April 6th and 8th. We have four large events before then (two trade shows and two dirt shows), but there is a lot to do before “the road ends” in Minneapolis. Then we get to break down that setup for Garth Brooks and his sold-out stadium tour before prepping for Summer X Games (version 3.0). Since X Games moves to early August, there won’t be a lot of time between that and football pre-season. With all that work to do, maybe I should start daydreaming again about building a tiny cabin on the North Shore to escape to with the family…

Wow, how lucky am I to be writing this post? Happy New Year to all of you – may 2019 be full of love, health and prosperity!