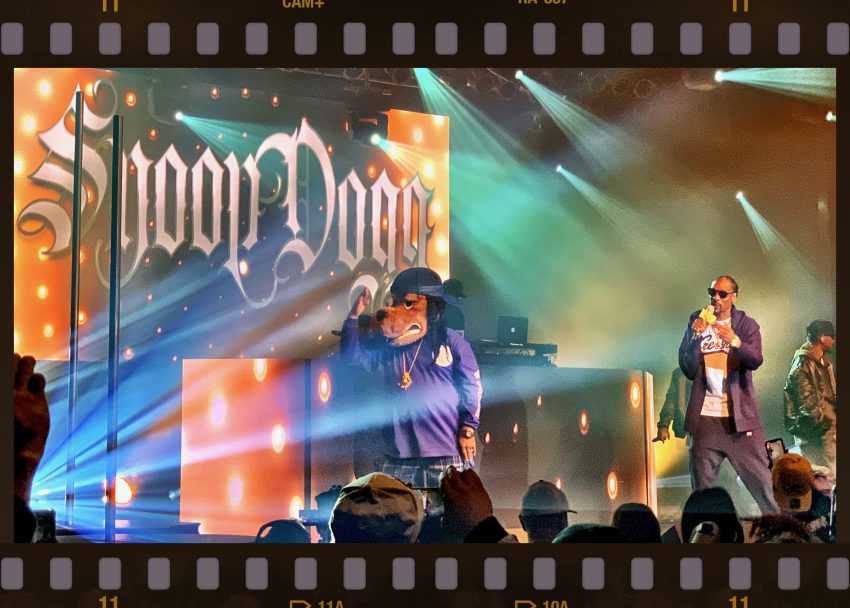 I never realized that Snoop Dogg should be on my artist bucket list, but I was really, really wrong. Friday night’s show at Treasure Island Resort & Casino (of all places) was quite the experience. Calvin Broadus Jr. has had an amazing 47 years of life. Seriously, go read his Wikipedia page right now. Even if you aren’t a fan of rap music, Snoop’s influence on pop culture is undisputed.

It shouldn’t be a complete surprise that the show started late, with a DJ set that seemed to be stalling for time until opener Warren G finally did a short 25-minute set that concluded with Regulate. After a much shorter wait, Snoop took the stage for an entertaining hour-long set that included tributes to Nipsey Hussle, Biggie and Tupac. He covered all the big crowd-pleasers:

The supporting cast for Snoop’s part of the evening included Tha Dogg Pound, six pole dancers (with only four poles), a “Nasty Dogg” mascot in full costume and several very burly security guards (that were definitely not a part of the seriously conflicted house security). The crowd (and artist) must’ve been extra challenging for the house managers, as there was ample gin and juice being consumed and Snoop kept encouraging people to light up all night.

Sounds like “DJ Snoopadelic” showed up for an after show DJ set at Muse Event Center in Minneapolis at some point after midnight (with a $100 cover). Still have to wonder, though, how Treasure Island got the full concert booking. Snoop-A-Loop, indeed!