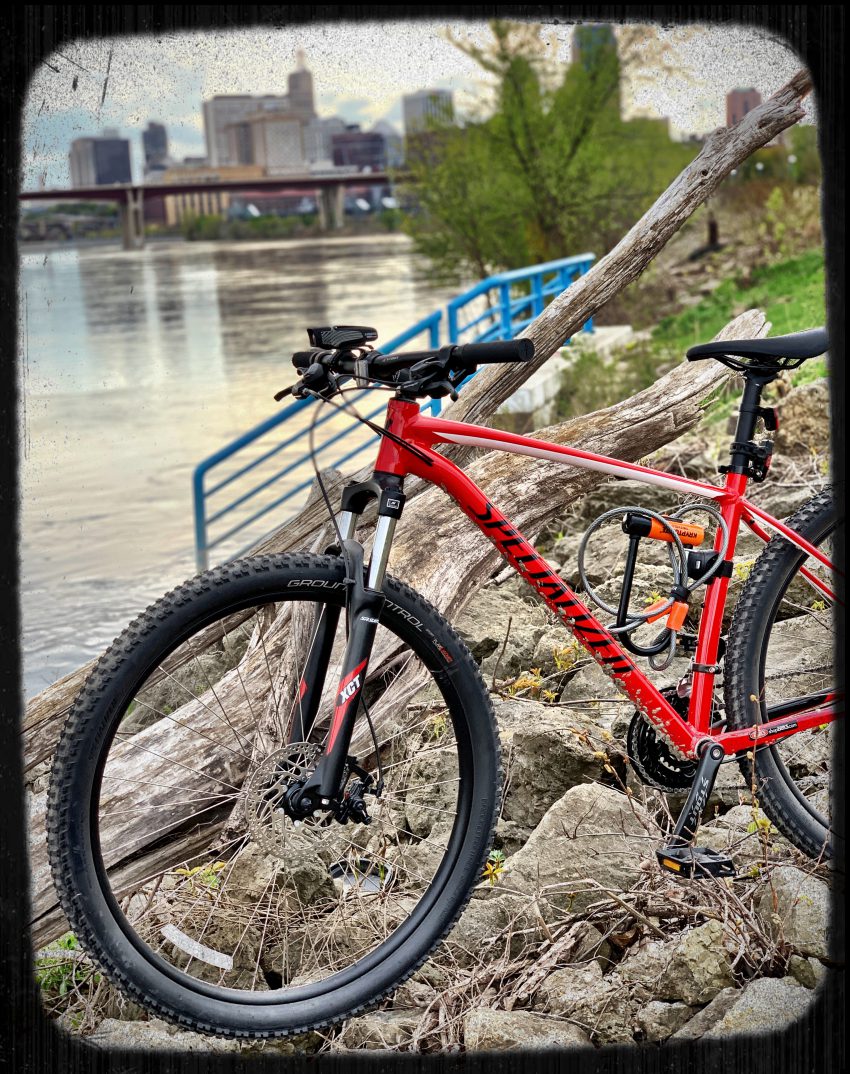 My new Rockhopper mountain bike purchase earlier this month was about ten years in the making and has turned out to be one of my favorite purchases of all-time. This got me thinking – what else have I bought in the past 50 years that was awesome? Let’s see:

Honorable mentions: Sony TVs (from my first 13-inch Trinitron to my current 4K model), the original Sony receiver with Jamo speakers I bought in high school from Sound Center in Roseville and my first pair of Rossignol racing skis.