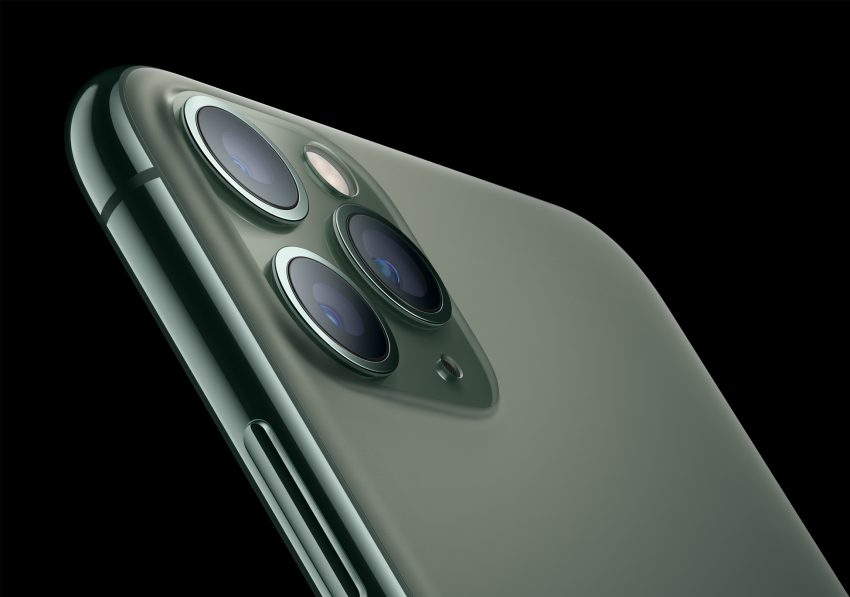 I wasn’t going to do a write-up of my latest phone, but kid two was like, “when are you going to do the post on your new phone?” Can’t let the kid down, so here goes…

My overall satisfaction with the iPhone Upgrade Program continues. The entire upgrade process was as simple as deciding which model, color and capacity I wanted, filing out a pre-approval form in the Apple Store app and placing the pre-order when that window opened at 7am on September 13th. Then it was just a matter of stalking the UPS tracking site until it got dropped off in our package concierge. A few days later, I received a shipping box to send the old one back. Unfortunately, when I removed my GelaSkin sticker, I found a big crack on the back case. When Apple gets it back, my AppleCare will kick in, but I’ll likely have to pay $99 before they retire the old loan. A new GelaSkin sticker is on the way, but those aren’t shipping until next month.

At this point in the evolution of the iPhone, the three things that are most important to me in terms of improvement are the camera, battery life and storage capacity. Everything else is pretty much perfect now (email, social media, web browsing, music and movie playback), but I can always use a better camera, longer battery life and, since I’m still old school about not streaming most types of media, storage space. The midnight green 512GB iPhone Pro 11 that I selected checks all of those boxes.

You can get way more detail in Nilay Patel’s review at the Verge, where he calls my model “the best camera you can get on a phone.” I also love reading Matthew Panzarino’s iPhone reviews, which he writes from the point of view of Disney park visitors. With the simultaneous rollout of iOS 13, I haven’t had a lot of time to play with all the new features, but the camera has been impressive so far. The new third “extra wide angle” lens will offer a great deal of new shooting options and Night Mode seems to work as advertised. I don’t do a lot of video, but what I have shot so far is impressive. Battery life is much improved over my old XS and it’s nice to have extra storage space, as I was under 10% free space before.

It still amazes me that we continue to have platform wars with just about every form of technology ever invented. I’ve played that game before, but seriously, use whatever works best for you. I live in the Apple ecosystem and yes, it is a walled garden and yes, it’s expensive. But I love my Apple Watch, AirPods, iMac and MacBook Air – they work great together and I don’t see any advantage on the Android/Windows side that would get me to make the significant investment in time and money to switch.