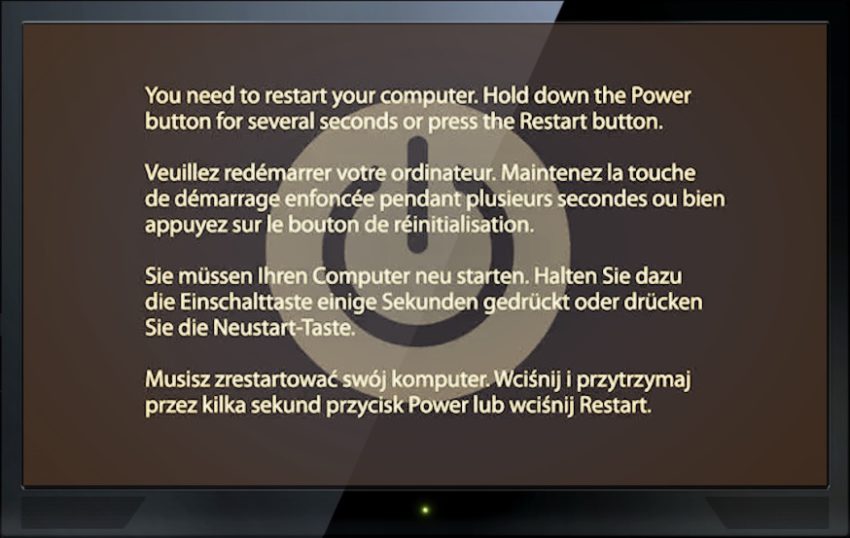 At this point, I don’t know what else to do until I can buy an M1-based iMac next year. I thought about buying an M1 Mac mini with an LG 4K display now, but that’s a pricy option. I sent a follow-up email to OWC support, but frankly I’ve been disappointed in how they’ve handled this issue (which seems to have impacted a large number of people). I’d been a happy customer of theirs since I started my Mac support career at NWA in 1996, so it’s sad and frustrating to be in this situation…