Back at it this week 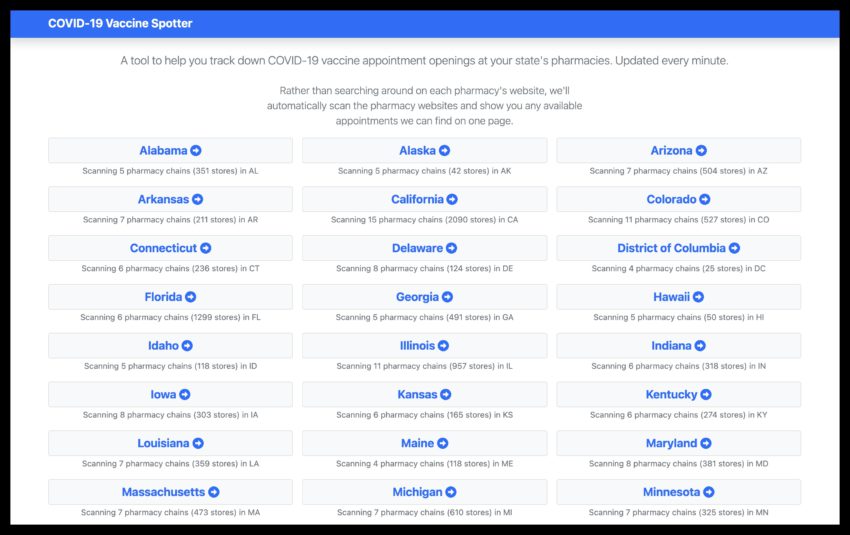 It was really, really nice to have an entire week off work (and someone else to cover on-call). It’s also great to see some movement in the fight against COVID-19, both on the vaccine front and in the sports and entertainment world. I really felt recharged and ready to move forward this morning, as there are a lot of things that need my attention right now:

Now back to refreshing those vaccine screens…