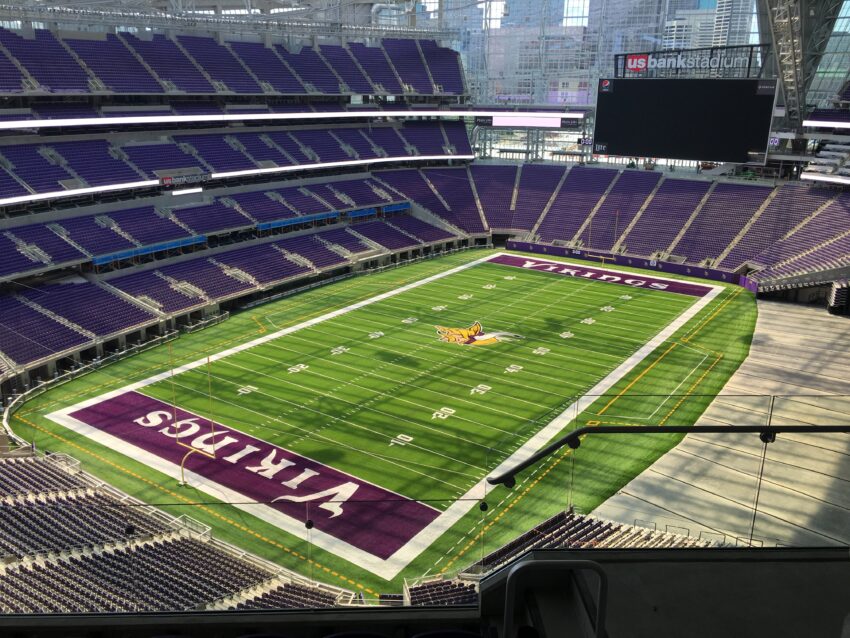 Yesterday was my last official day working at U.S. Bank Stadium as the Director of IT. I was about a week shy of six years, but what a wild ride it has been:

It’s been an honor to work in this building from pre-opening through today, partnering with outstanding organizations, working with truly amazing people and learning an awful lot about the sports and entertainment industry.

There are really too many people to thank for helping me succeed in this chapter of my life, but I’d like to call out a few:

Lastly, to everyone at the Vikings (past and present): you’ve been great partners and I can’t wait to see you bring home the Vince Lombardi trophy to the great state of Minnesota. Skol, Vikings!