A return to hospitality 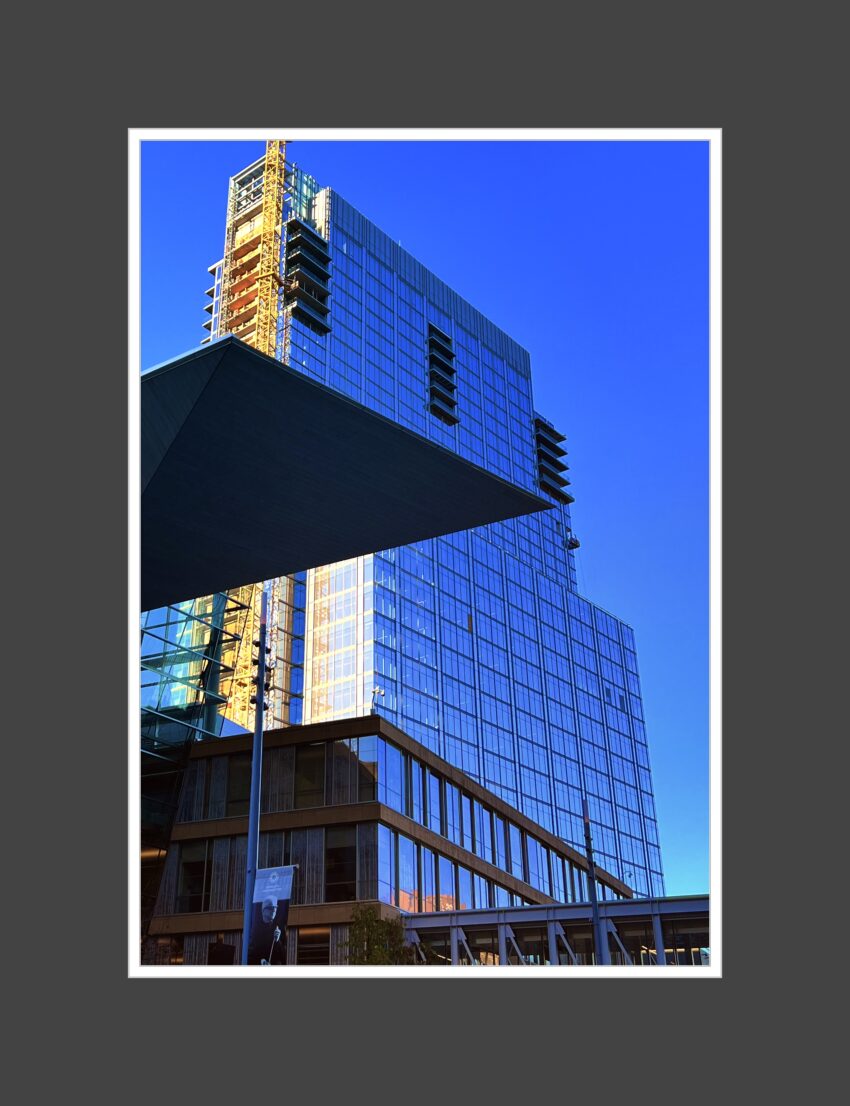 A little late on writing the follow-up story to my post about the end of the stadium chapter, but as many of you already know, I’ve decided to return to the hospitality industry. On October 25th, I joined the opening team at the new Four Seasons Hotel and Private Residences Minneapolis, which will be located in the RBC Gateway building at the intersection of Nicollet Mall and Washington Avenue in downtown Minneapolis.

The project is owned by the Pohlad family, so a tip of the hat to Twins technology guru John Avenson for telling me about this opportunity (and the history behind it). The tower will be mixed use: office space for several Pohlad companies and RBC Wealth Management, a new ground floor restaurant and coffee shop from Gavin Kaysen, event space (two ballrooms and multiple meeting rooms), an outdoor pool deck with restaurant, spa with indoor pool, exercise and yoga rooms, eight hotel floors and 34 private residences.

The Four Seasons brand and corporate culture is outstanding and will be a great addition to the Twin Cities market. I’m so impressed with the local team being assembled here, along with all the people that I’ve met from the home office in Toronto and at other locations around the world. The Director of IT from Houston was in Minneapolis last week and will help with our opening. Later this month, I will travel to Chicago for orientation (and my first stay at one of the properties).

From a technical perspective, this move will take me back to the world of Opera, along with all of the other systems that hotels need to operate: door locks and keys, IPTV, WiFi, telephones, security cameras and digital signage (among others). It’s also really nice to have a strong network of internal support, as well as a world-class corporate IT group that have well-defined standards and procedures. My office will have a window peering into the data center and it’ll be fun to have IDF rooms on multiple floors of a really tall building (along with brand-new equipment throughout).

Similar to my start at the stadium, we are in temporary offices down the street while construction continues (offices should be ready in February, with the hotel set to open in the summer). Great to be back in construction mode again with a hard hat and reflective vest: McGough is the general contractor and I get to work with Gephart again too. Other primary groups include Pohlad-owned United Properties as the site developer and JLL as the leasing agent.