Up Next: Public Broadcasting 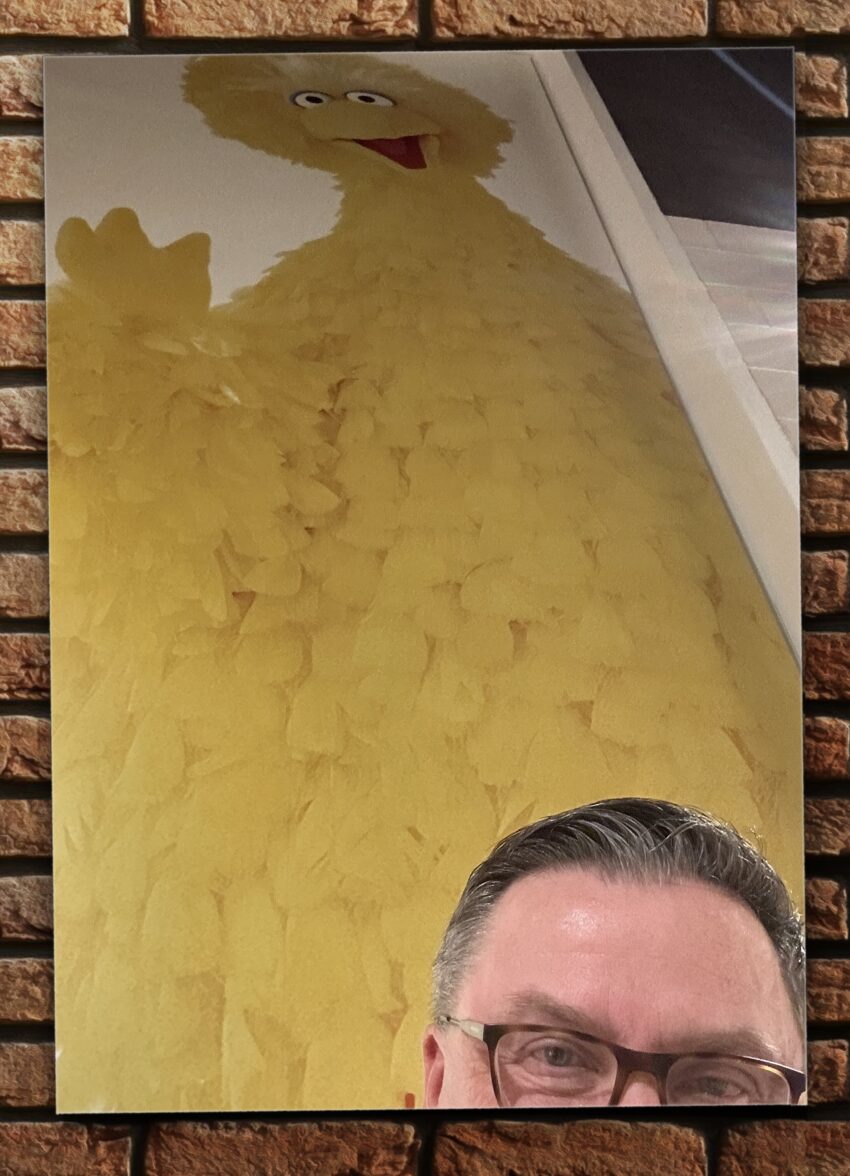 Now that I’ve been in my new role as systems engineer at TPT for a month, I figured it was a good time to reflect on this change and write about my experience so far. The organization’s post-COVID return to the office has been branded as a “Return to Lowertown” and it literally is for me too. Hard to believe it’s almost a year already since we left Rayette Lofts to head on down the river…

The commute back and forth has been great so far, usually taking under 15 minutes each way. Next spring, I hope to ride my bike a few days each week if I can sort out the storage issues. I splurged on the expensive parking option in the Lowertown Ramp, which is easy-in on Sibley and easy-out on Jackson (plus covered spots with no winter scraping). I’ve never really had any security trouble in Lowertown, but it is convenient to have a parking spot right next to the office entrance.

Some other logistical things: currently working a hybrid schedule of four days in the office and one day from home (Wednesdays), which has been very nice. While every day has been focused on getting up to speed on systems and technology, I’ve been trying to use the work from home day as a deep-dive research day (which is easier alone). TPT has a nice lunchroom, so I’ve mainly been bringing in frozen lunches to eat. The reawakening of the downtown St. Paul lunch dining scene has been slow, but there are pockets here and there. Still exploring the skyway, but always open to suggestions and recommendations.

Totally digging the culture and mission of the organization:

Enrich lives and strengthen our community through the power of media.

How can you not smile walking into an office with a two-story Big Bird on the wall? I grew up watching Sesame Street, Mister Rogers’ Neighborhood, The Electric Company and 3-2-1 Contact, while my kids were raised on Teletubbies, Arthur, Caillou, Zoboomafoo, Clifford the Big Red Dog, Sagwa and Fetch! with Ruff Ruffman. Our family was addicted to the old Action Auction they produced in the former studios across from the fairgrounds on Como, regularly bidding on 25-pound salted nut rolls (among other things).

Looking at some of the other pictures and signs around the office bring back a flood of other positive memories: Downtown Abbey, Rick Steves’ Europe, Nova, Nature, Austin City Limits, Lowertown Line and Almanac. So much good content has been broadcast from this PBS affiliate and I’m really excited to help such a talented and creative crew. My high school friend Terry Gray has been at TPT for 15 years and was a major influence on me considering this role. Super excited to work with him again (we worked together at HSRA Minnesota and I saw him occasionally on the sidelines at U.S. Bank Stadium).

The Information Technology team at TPT is solid and I really enjoy being part of a larger group again. Former McNally Smith veteran Nick Kaihoi is great to work with and we have so many shared tech experiences and philosophies, it’s scary. The team picked out a new M2 MacBook Air for me to use, which was just perfect. I also appreciate that the HR department has an actual “No Jerk Policy” and find the overall vibe just so refreshing. It reminds me of this Mr. Rodgers quote: