What a crazy finish at the 3M 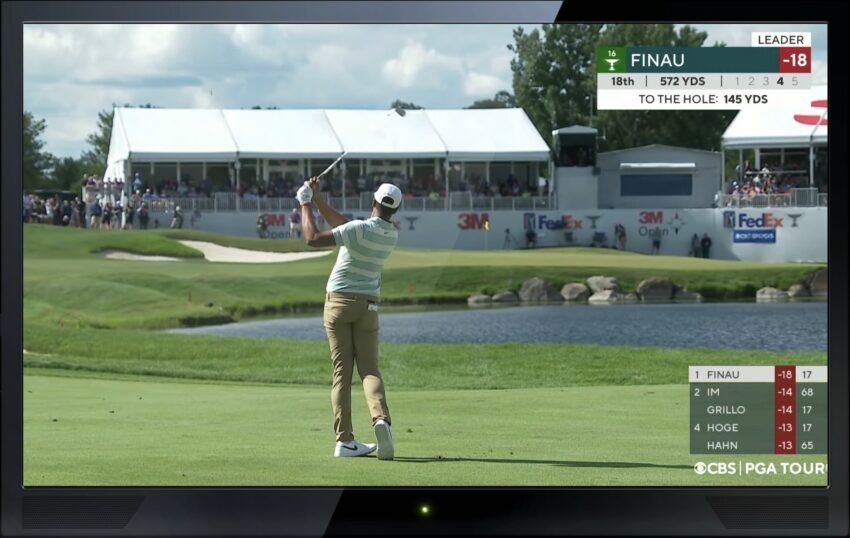 Multiple interesting Sunday storylines out in Blaine this year 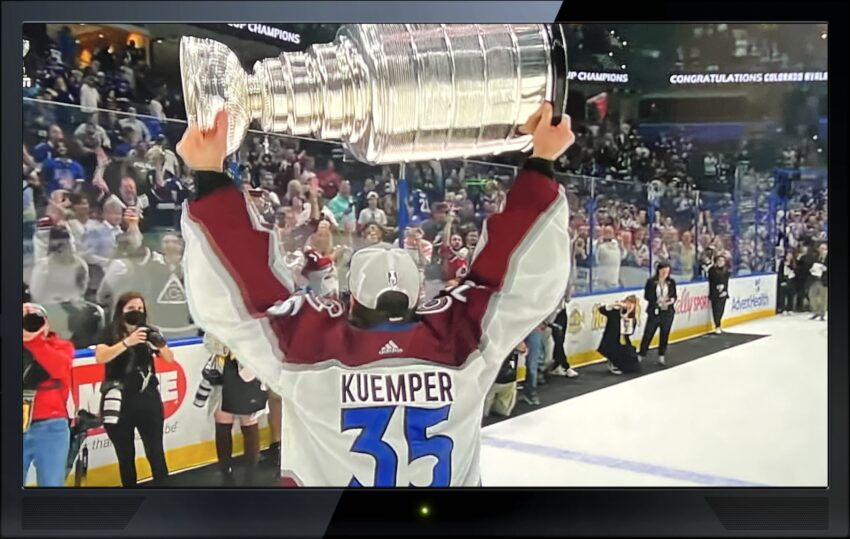 Best hockey day of the year 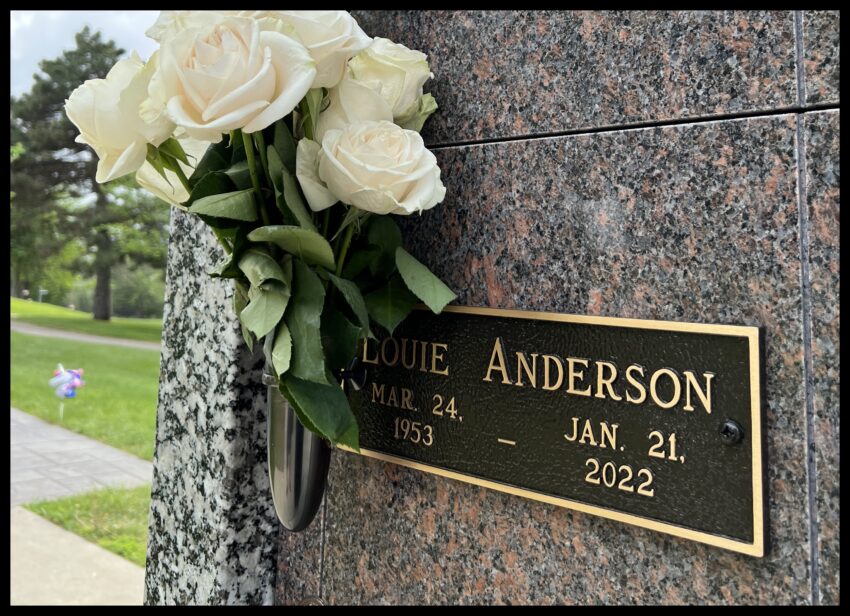 Just up the hill from our plot @ Acacia

Security at the Toronto Zoo is surprisingly lax… 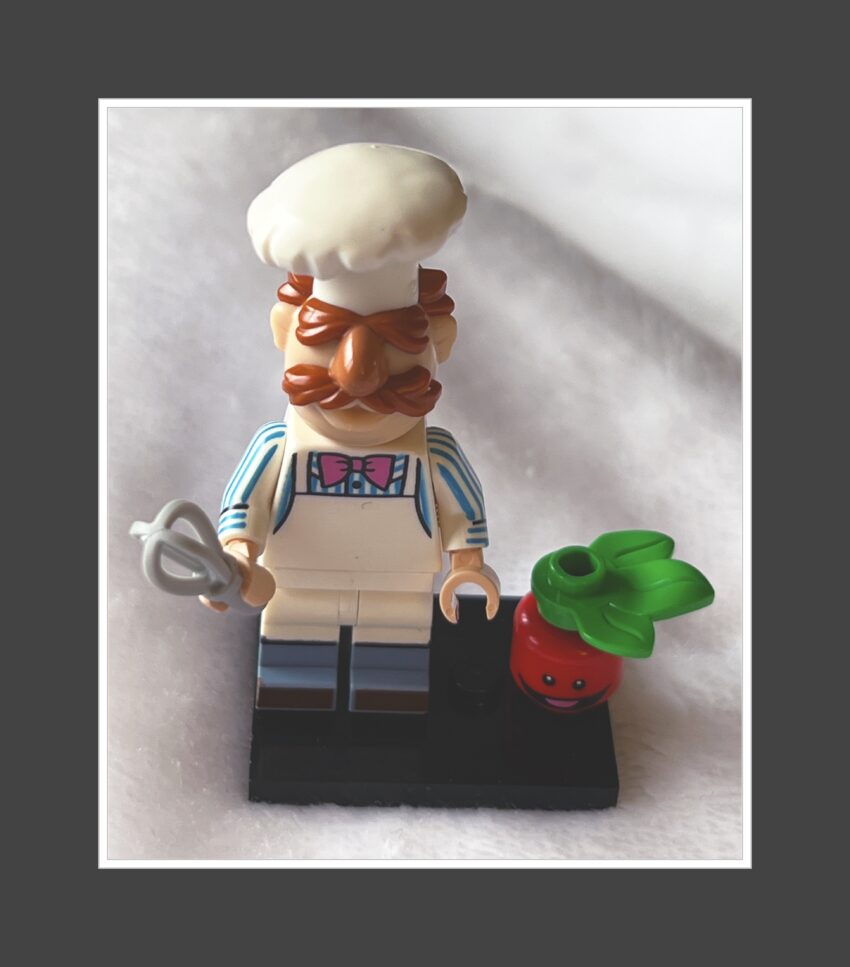 CK got a present from the boy 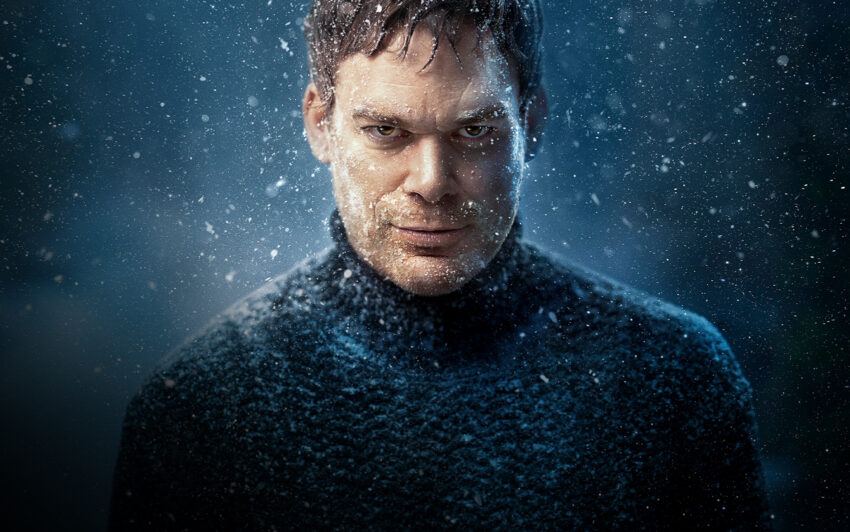 Opinion not shared by the entire household, though 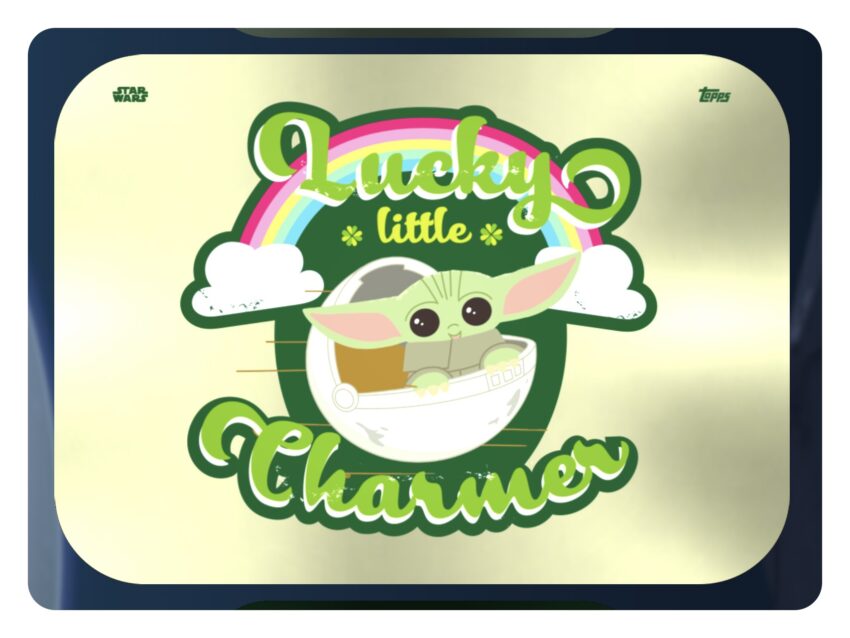 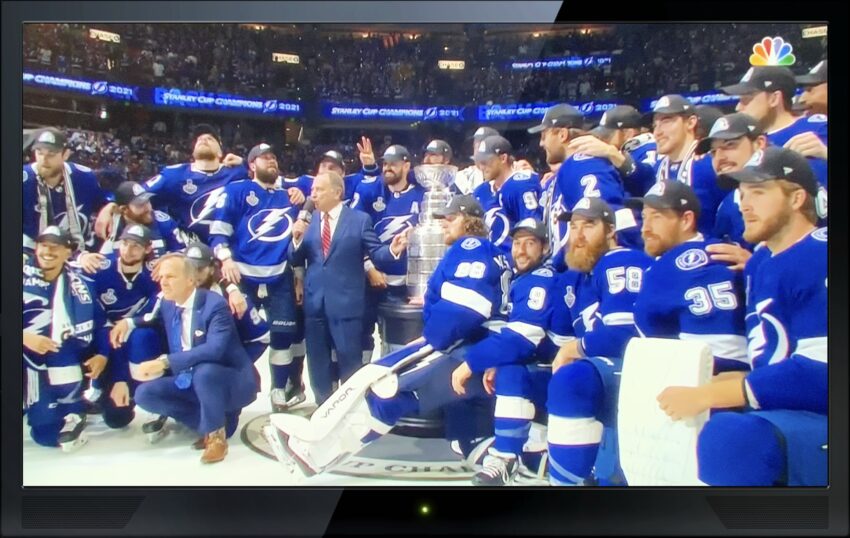 Yobo, the Jesus know what we thinking. He’s like a X-Man…

You know what we call problems in sales? We call them opportunities…

Love, exciting and new. Come Aboard. We’re expecting you…

Wow. He did not give a fuck. What’s his name again?

You’re a bit of a failure, aren’t you? You come all the way over here in this country to kill Tommy Shelby, but…I mean, well, he’s not dead, is he?

In the not-so-distant past, I was very much an advocate for cord-cutting. Everyone likes to bag on the cable companies, but to be honest, the only real issues I’ve had with them my entire life are cost and channel selection. The former always goes up and the latter never seemed to include exactly what I wanted. Cord-cutting seemed to be the solution – just let me pay for the channels I want. Unfortunately, the TV provider also being the internet bandwidth provider makes it difficult to get one without the other. The last time we moved, Comcast basically offered me internet plus a bunch of channels for the same price as just internet (which also turns out to be a very good deal if you like live sports).

Today, I seem to have a bit of everything (and the amount I pay to Comcast continues to rise). I have an old AppleTV connected to our Sony set, which streams multiple services that I get billed for in addition to Comcast: Netflix, Hulu, HBO Max, Apple TV+, Disney+ and CBS All Access (which we just added so Colleen could watch The Stand). At some point, I need to catalog all of these accounts, see how much I’m paying in total and decide if we really get that much value out of them. In normal times? Probably not. During a stay-at-home pandemic? Likely a bargain.

My list of lists page has always had movies and TV shows I want to watch. Here are some recent things I’ve finished (or just started) since my best of 2020 post:

Thinking back on how many hours I’ve spent watching these, it’s a good thing at least some were also spent on the treadmill…

UPDATE: Per Kid Two, *she* pays for Hulu and also said I forgot about Amazon Prime Video…

Man, after-work drinks taste so much better than instead-of-work drinks… 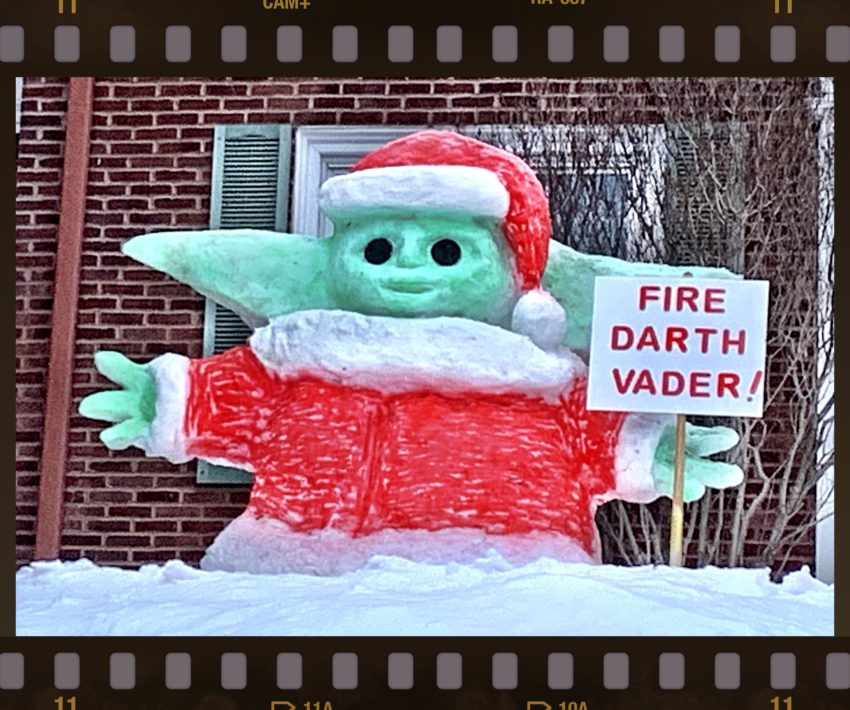 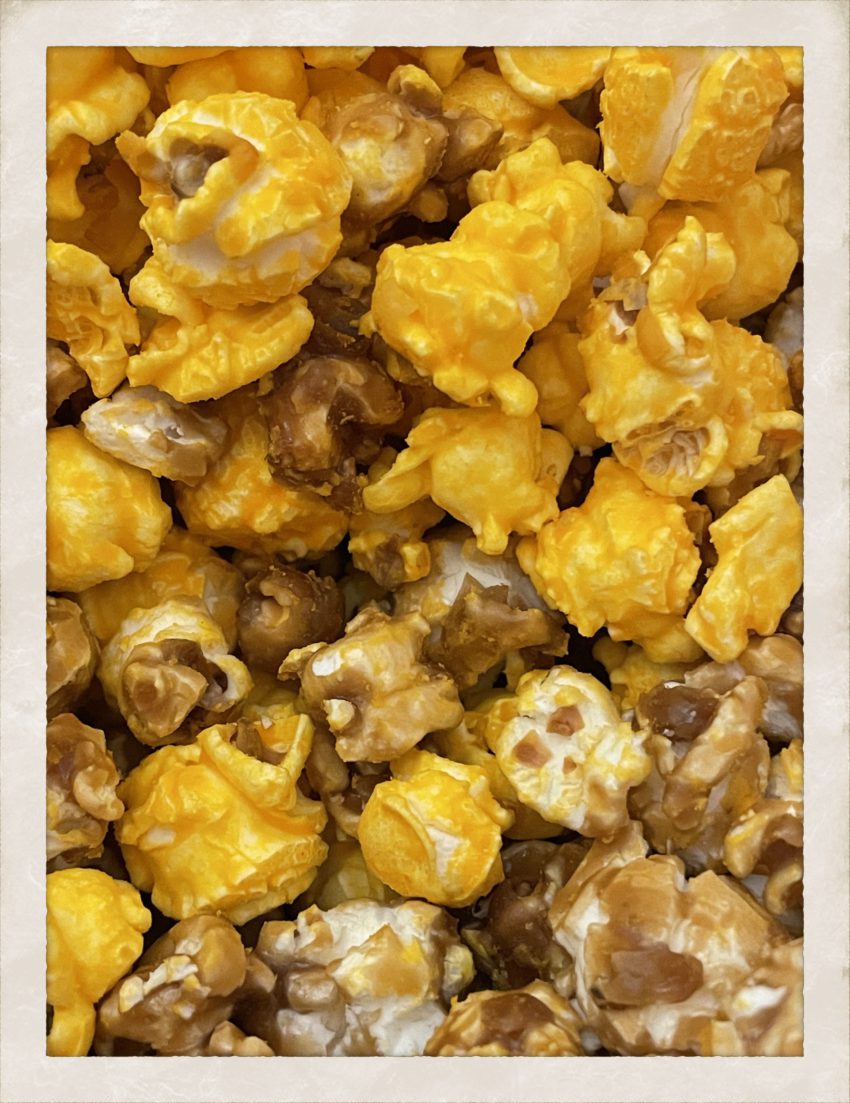 Did you know that China’s having a shortage of ninjas?

With the whole fam too 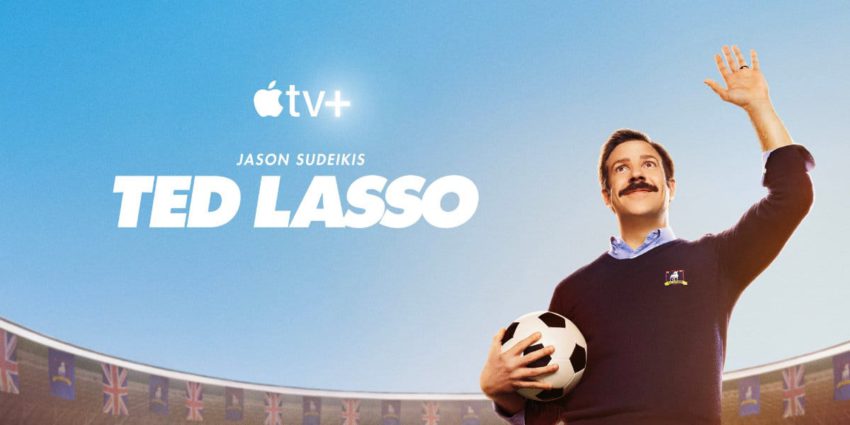 Any others I should start? Better Call Saul was good too…

Another great season of Fargo

Chris Rock, Timothy Olyphant, Jason Schwartzman (and so many other great actors) 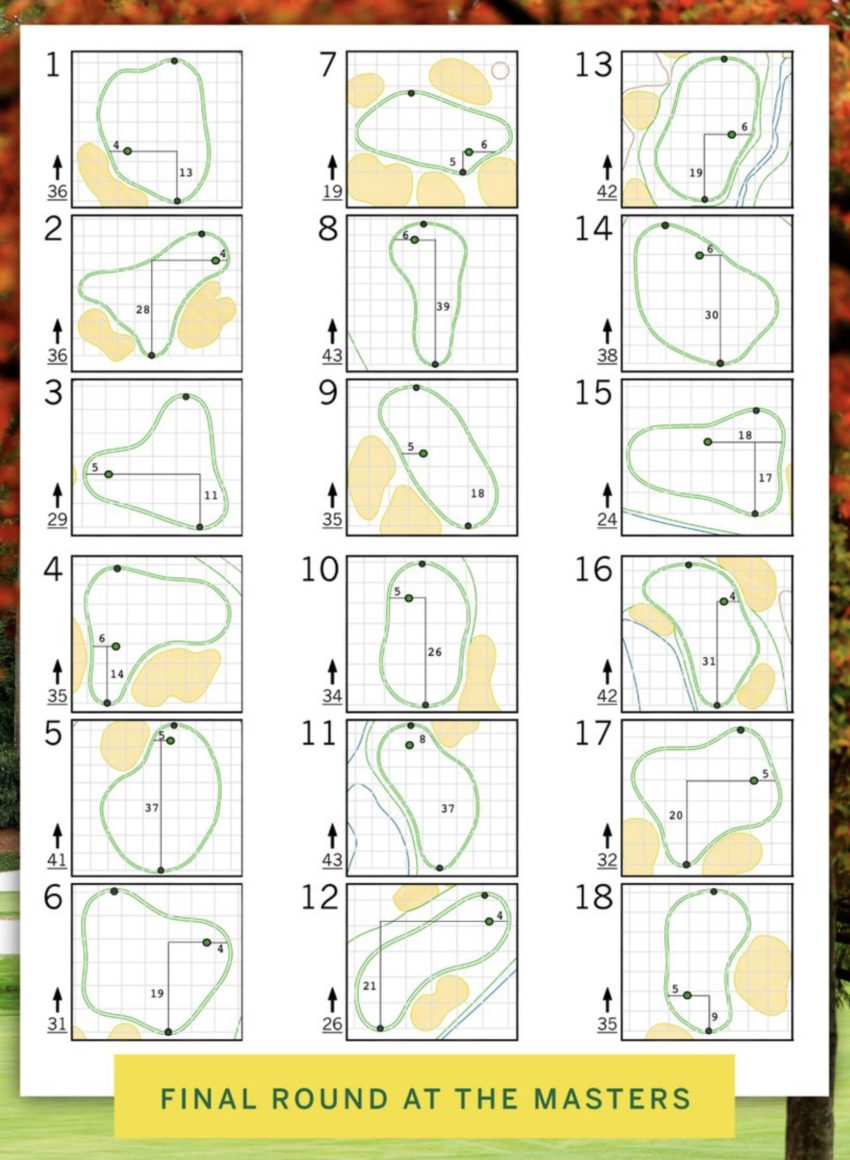 Saturday at the Masters 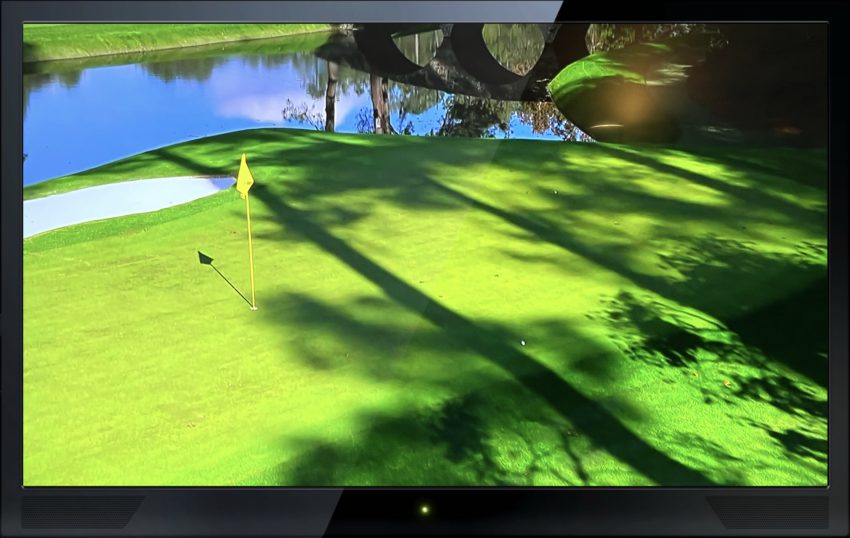 From no coverage of the front nine to (perhaps) too much coverage? 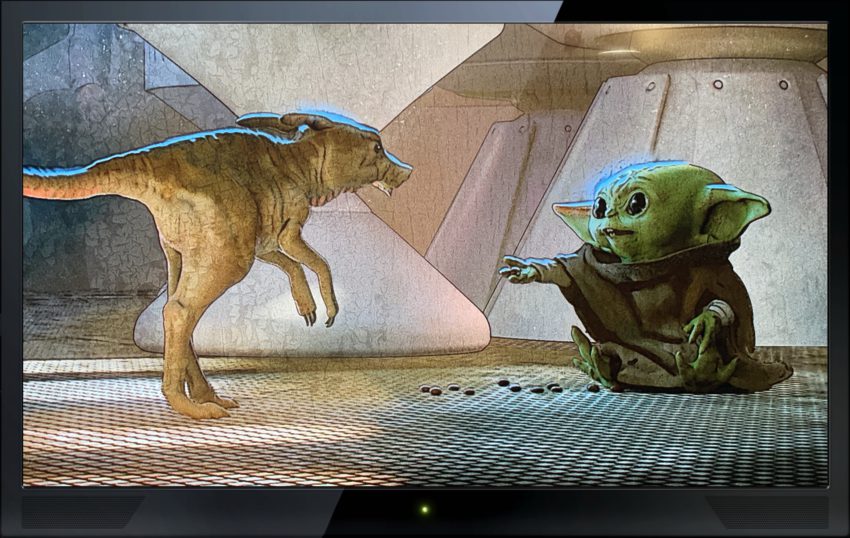 The secret to IT success 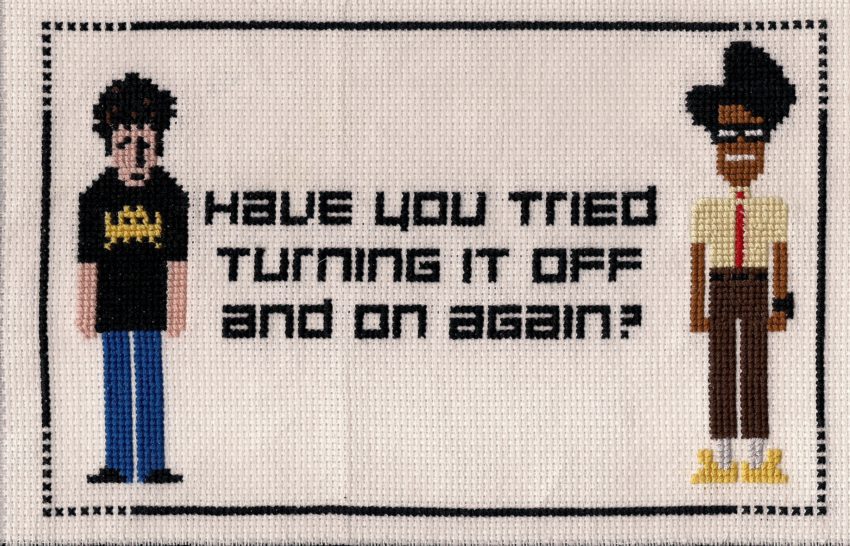 Ronnie, gentle reminder, the line has been changed to I want to KISS you like an animal…

Best hockey night of the year 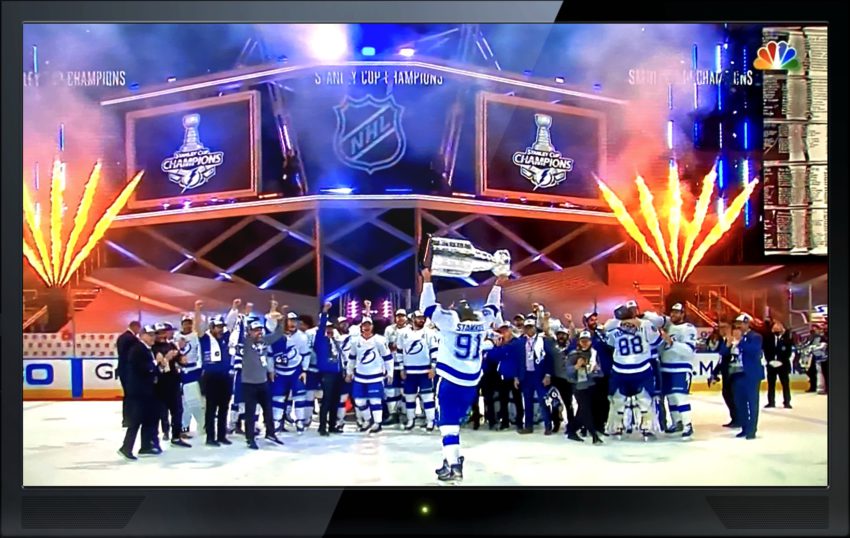 Gossip is the devil’s telephone, best to just hang up…

That explains a lot

Um, what the hell, Mickey?

I Threw It On The Ground

Welcome to the real world, jackass!

Baby Groot, do me a favor. Keep my name out of your little tree mouth, before I snap you like a twig…

Conference slide of the day 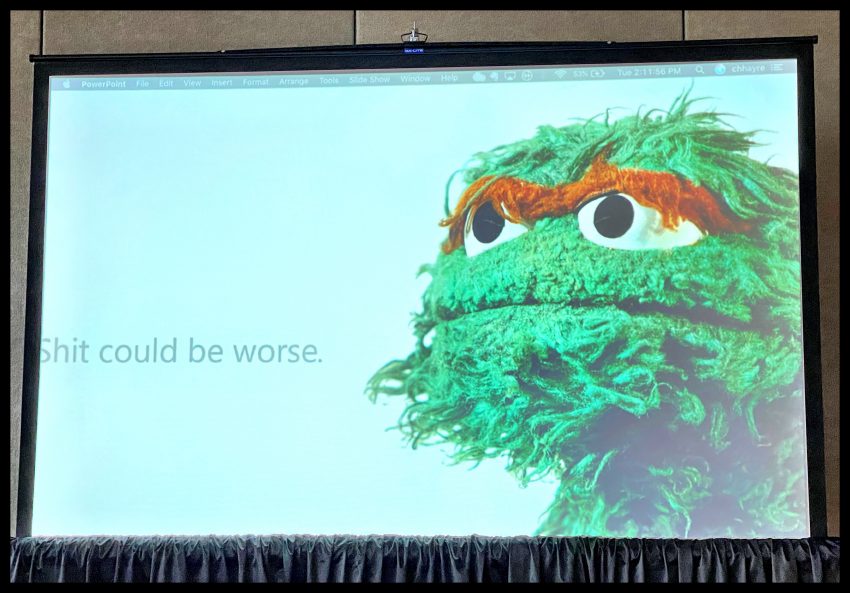 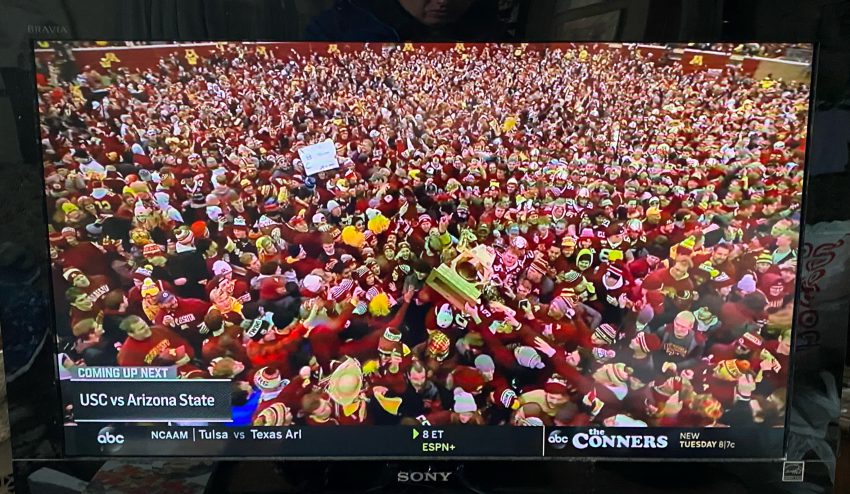 The boat no longer goes to Loserville! 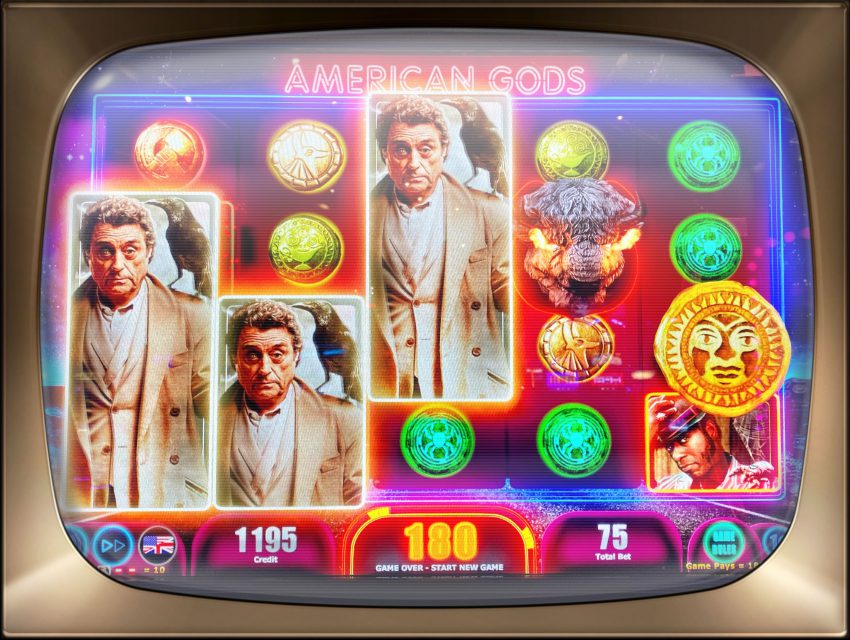 So much is said in silence… 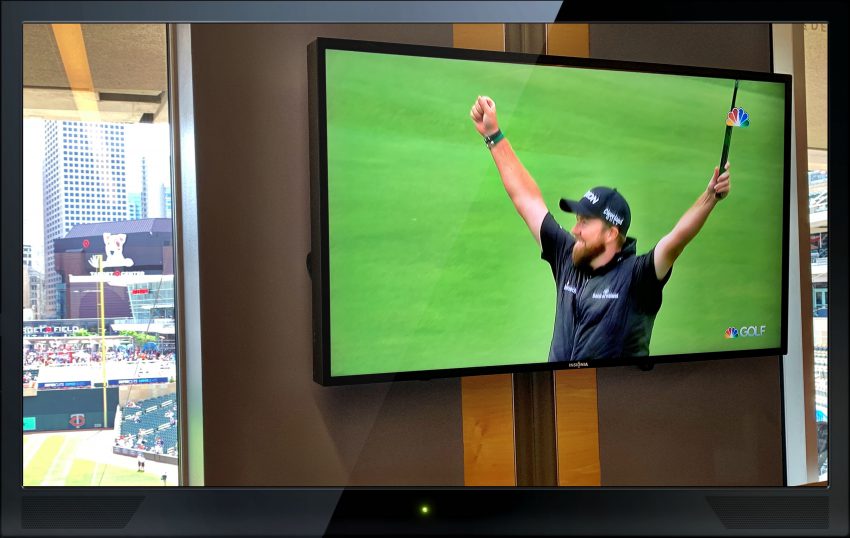 Now we just need a win over Oakland

It’s scotch whisky… Glenlivet, single malt. When you die, you’ll go to heaven, say hello to God; and when God says hello to you, this is what you’ll smell on his breath… 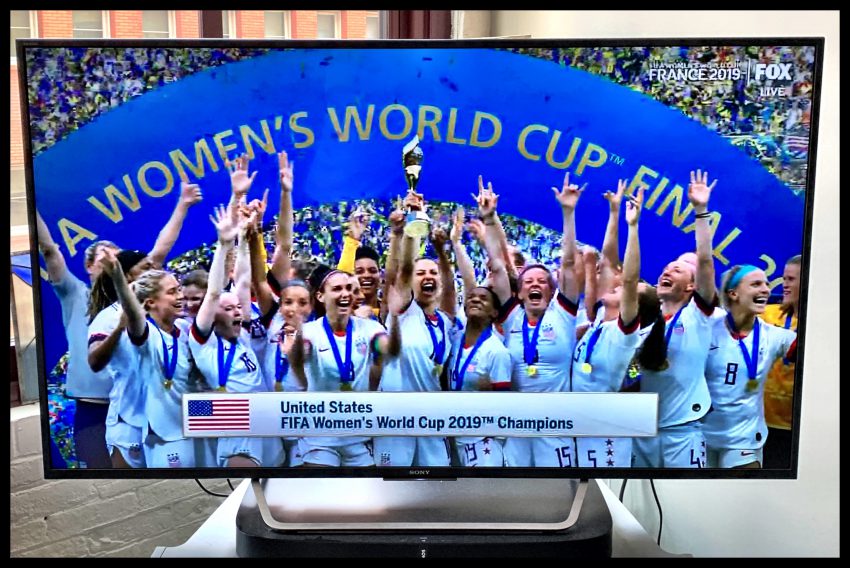 That was some good TV sportsball

Threw It On the Ground

What, you think I’m stupid? I’m not a part of your system. My dad’s not a phone, duh! 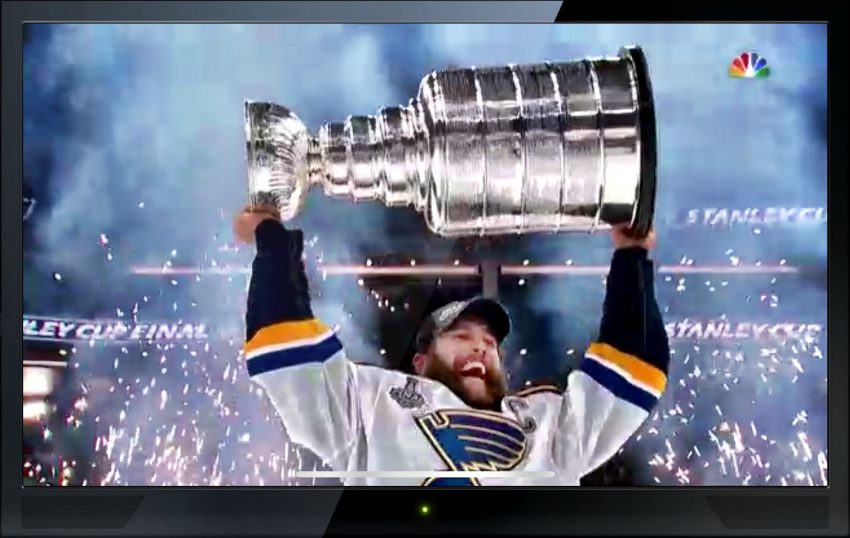 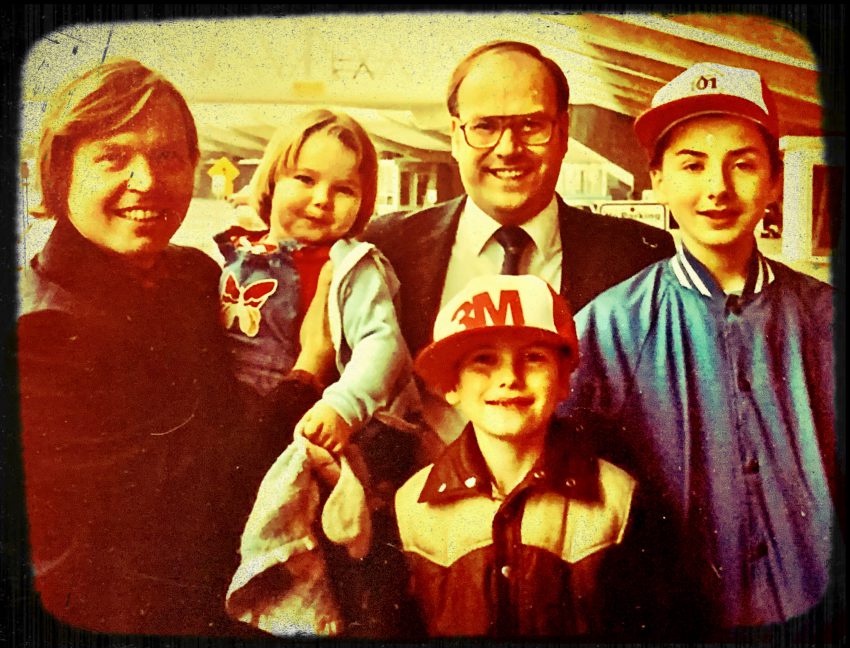 Oreo for the Throne 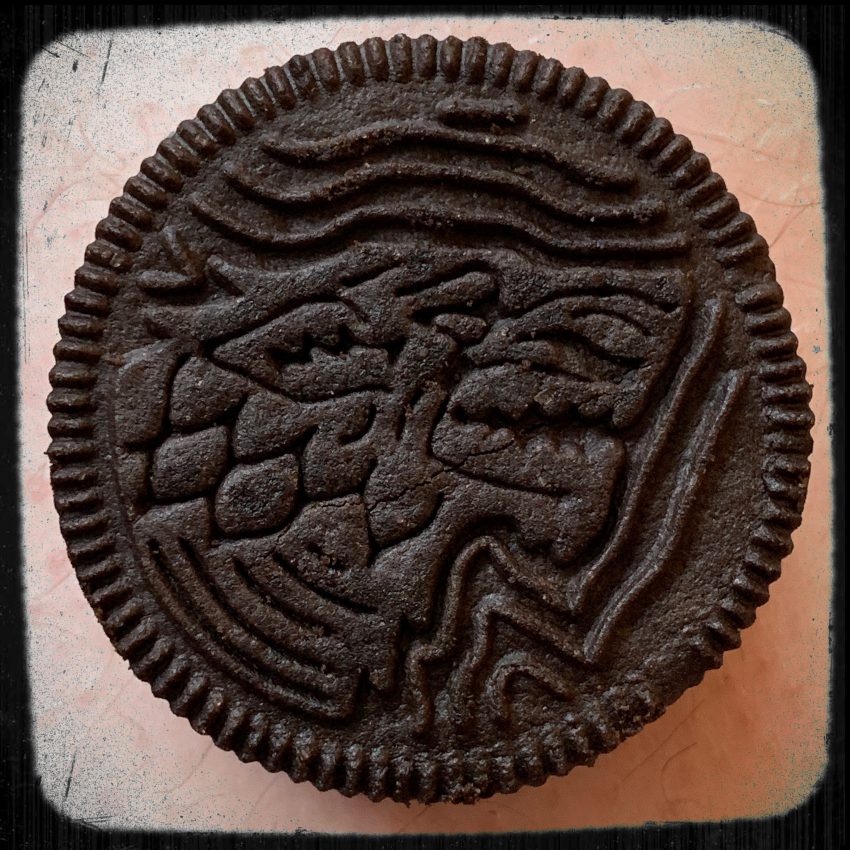 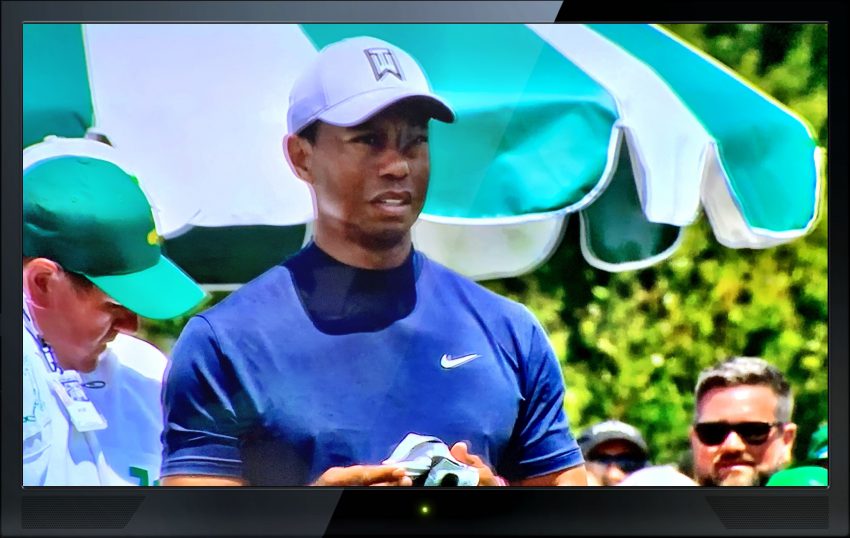 People have said a lot of thing about the Masters over the years, but the ability to follow Tiger Woods and Sergio Garcia for their entire first round in HD on my AppleTV with no commercials, announcers that don’t scream and silence the majority of the broadcast (aside from the birds chirping) is about as good as sports TV gets, in my opinion. Add in a work-from-home snow day blizzard outside (with wife and daughter safely inside) + hot pizza from across the street + new levels in Two Dots = my favorite day in weeks.

David Chase re: The Sopranos

They were like little movies, which is what I was always trying to do: A little movie every week…

I really don’t know how to describe it. It was like the turkeys mounted a counter-attack. It was almost as if they were…organized!

NotATweet: Thumbs up on Disenchantment

Word on the street was bad for Disenchantment, but I really liked it (plus music by Mark Mothersbaugh!)

Almost time for the show 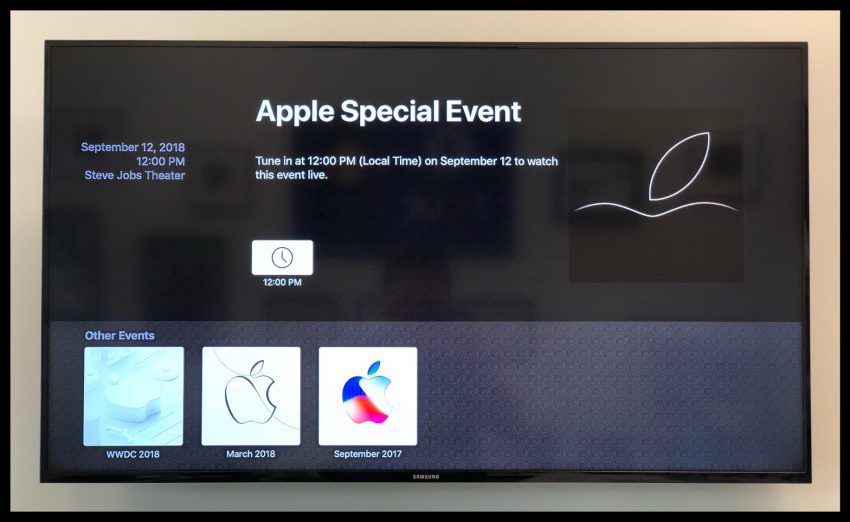 Come on, Tim, wow us 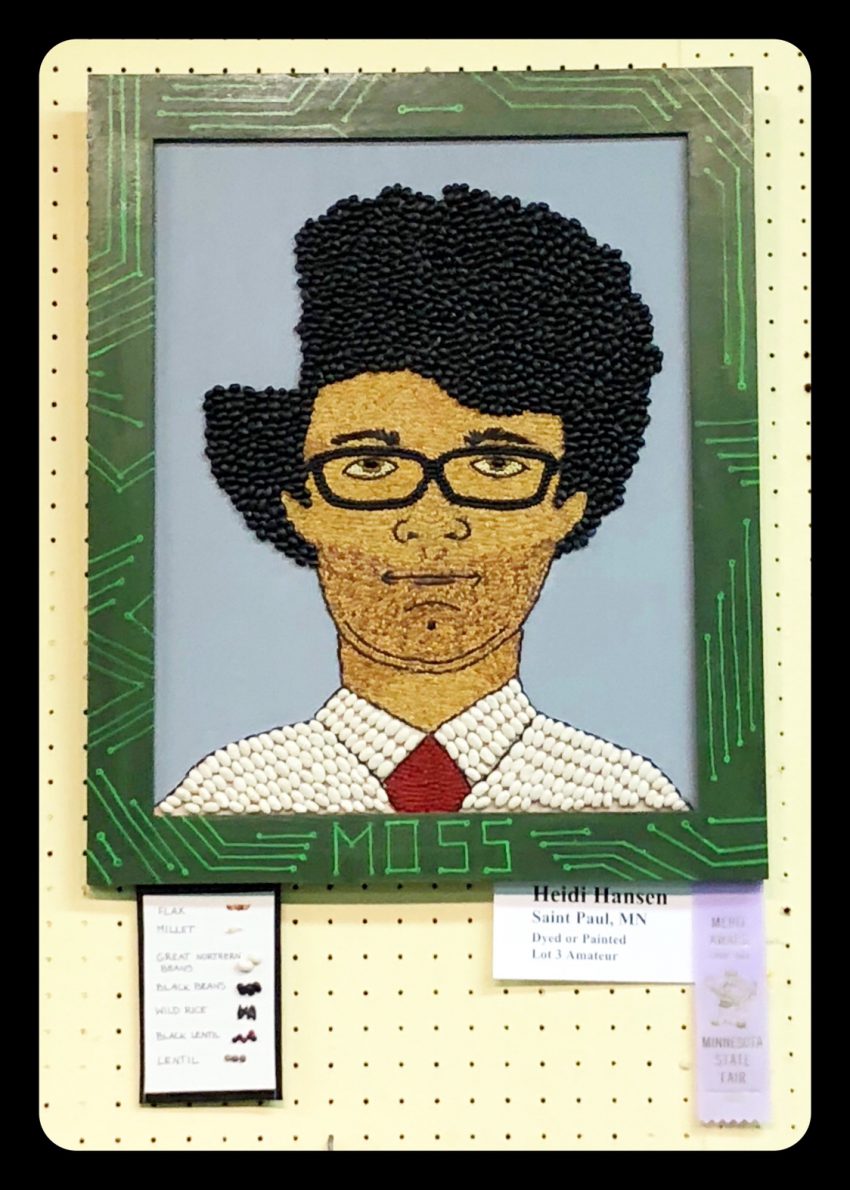 Have you turned it off and back on again? 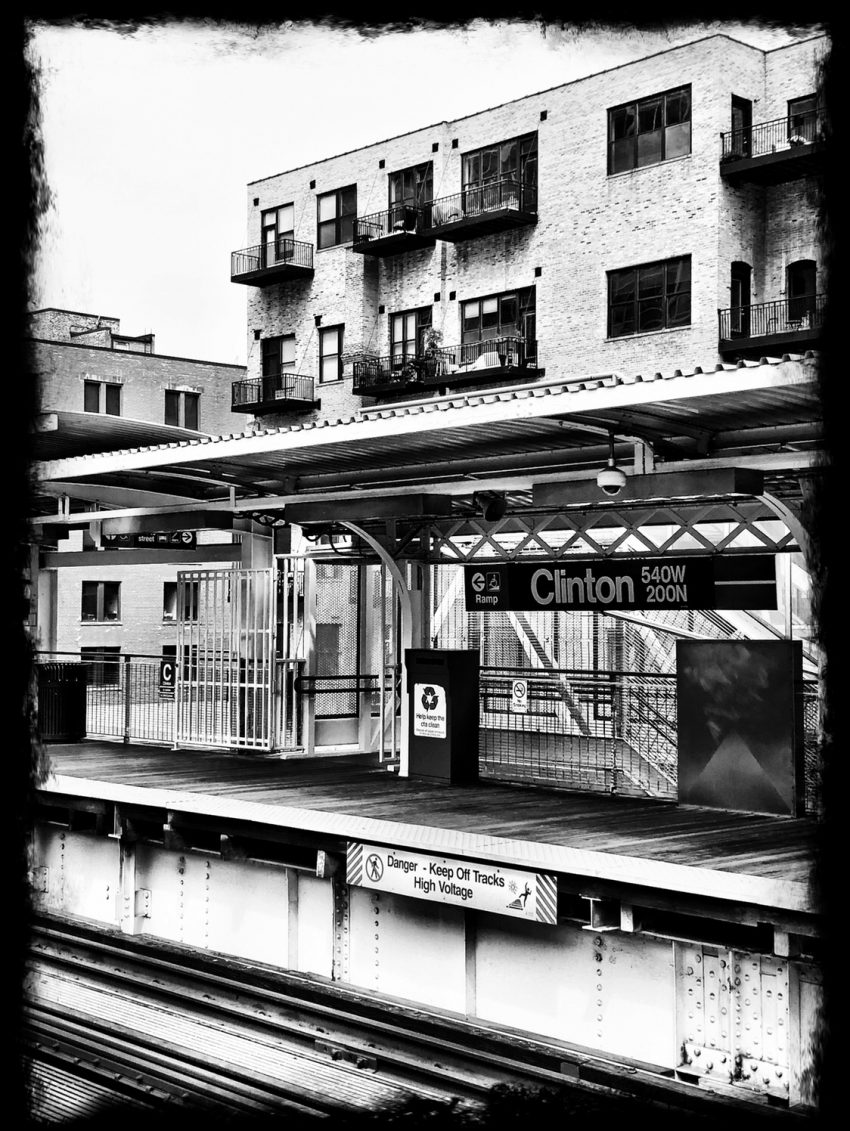 Thanks a lot, Simpsons

A Student of History

Back in my high school days, I had the option to take more than your average amount of history classes: Ancient Civilizations, Western Civilizations, American Experience. St. Paul Central’s Quest program was an early precursor to AP and IB type coursework and Mr. Demers, the history teacher, was one of my all-time favorites. I also was a fan of geography, so when you mixed in the opportunity to travel that my mom’s work allowed, history literally came alive for me.

This past week I’ve been watching the Ken Burns and Lynn Novick ten-part documentary on the Vietnam War. It amazes me how much I didn’t know about this historical event that played out during my lifetime – especially since my father participated in it directly (and it’s the reason I’m not a native Minnesotan). Now I’m looking forward to lunch with him and having an opportunity to ask questions about a topic we’ve never really discussed much (something I wish I’d done with my grandfather and World War II).

I found it interesting to see so many similarities between then and now politically. We like to think that our current environment is the most divisive ever, but this has really been America for a long time. As Thomas Polgar, the Saigon station chief for the C.I.A. wrote in his last cable from the embassy: “Those who fail to learn from history are forced to repeat it. Let us hope that we will not have another Vietnam experience and that we have learned our lesson.”

Note to self: research how so many Midwest politicians rose to play such prominent roles during this period of history (Humphrey and McCarthy in Minnesota, McGovern in South Dakota).

Silence is one of the greatest gifts we have…

Garry was the Prince of comedy…

White people with beards, they ruined everything…