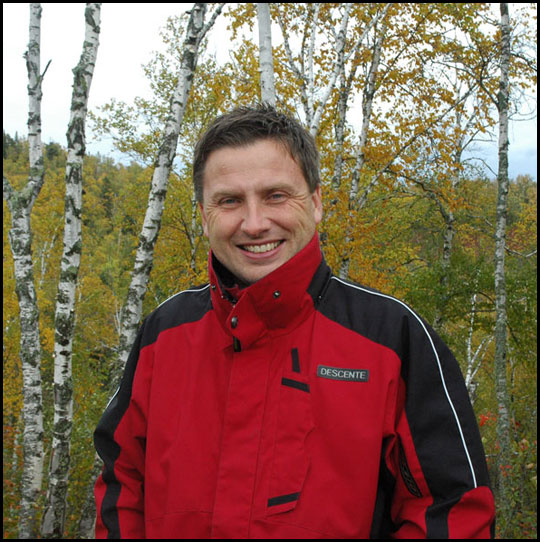 7minutemiles.com is the personal website of David Michael Kingsbury.

It’s the pace I need to run to qualify for the Boston Marathon.

The short tagline says husband, dad and hotel IT director. An extended version would add runner, golfer, skier, mountain biker, foodie, photographer, traveler (41 of 50 states, nine countries) and music lover. The really long version can be found here, while my résumé is here. Industries in a nutshell: airlines, education, casinos, stadiums and hospitality. BBA from UW-Madison and MBA from University of Minnesota. Nerd.

Lost my mother December 2017 and my father February 2020. My brother and sister both moved away (Orlando and Duluth, respectively). Kid one moved out, attended MCTC and Metro State, and now lives near Saint Paul. Kid two went to Saint Paul College and is now at UMD. Married to my high school sweetheart since ’91.

There is still technically a company called 7 Minute Miles, LLC, that I own, but it is currently dormant. Previously known as Golden Links Publishing, Ltd., projects included technology consulting, web development and online publishing (including the MN Publishing Company web sites).

Some of my favorite entertainment 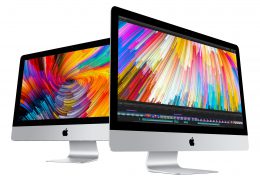 I started skiing when I was nine years old. For the first three years, I skied at one place only–Schweitzer in Sandpoint, Idaho. Here are some of the other areas I’ve visited over the years:

I raced slalom in high school at an area in Wisconsin called Birch Park, which is now a golf course and housing development. I’m pretty old school when it comes to skiing–no snowboards–but did finally get some new shaped skis. Started nordic skiing (and snowshoeing) in 2010, but don’t do much of either these days (but still have all the gear).

Yes, I’ve been a stamp nerd since I was little. Some favorites:

One of my uncles gave me a first day cover subscription to the Postal Commemorative Society when I was ten years old. I maintained the account until February 2011, when it became too expensive to continue.


Stamp Sheets
I also have a small collection of uncut stamp sheets: 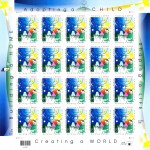