Hot one at Wirth 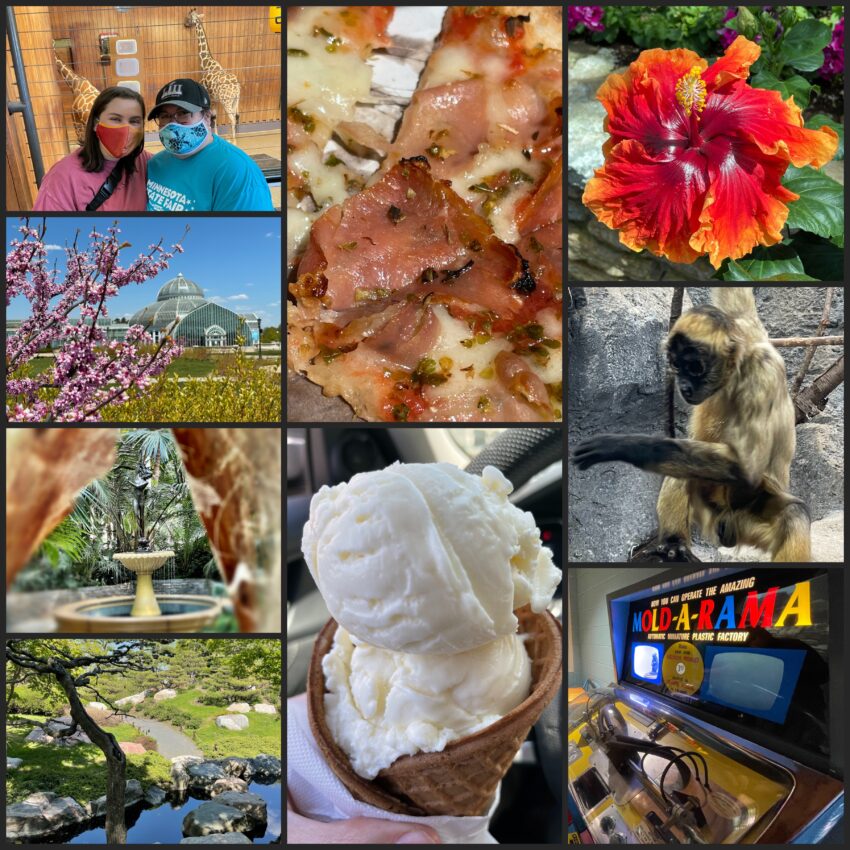 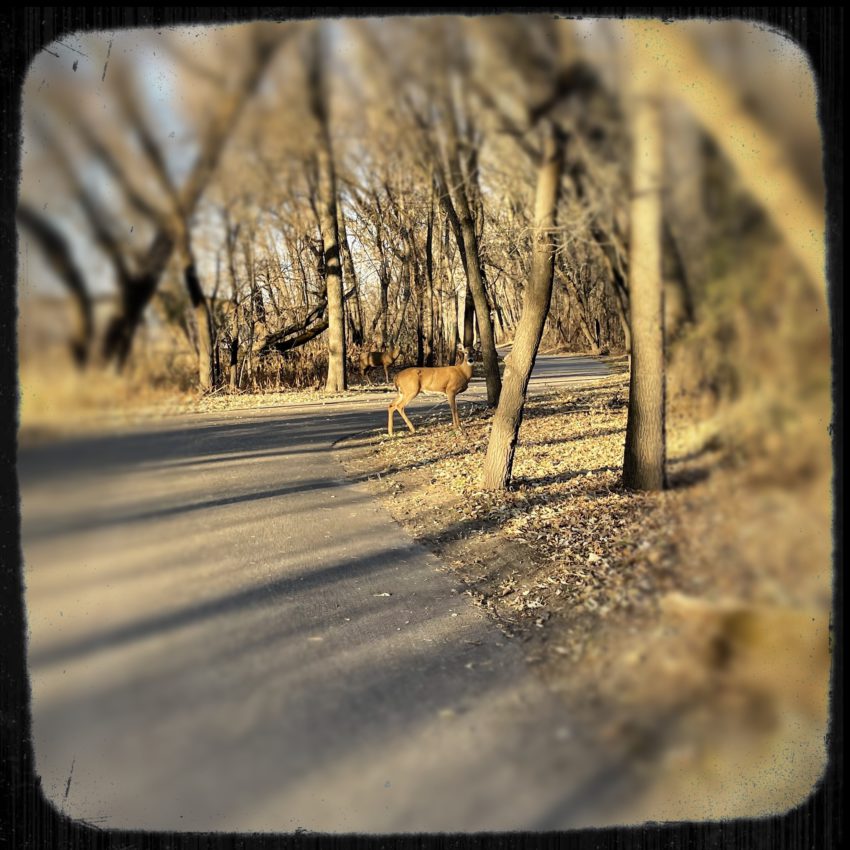 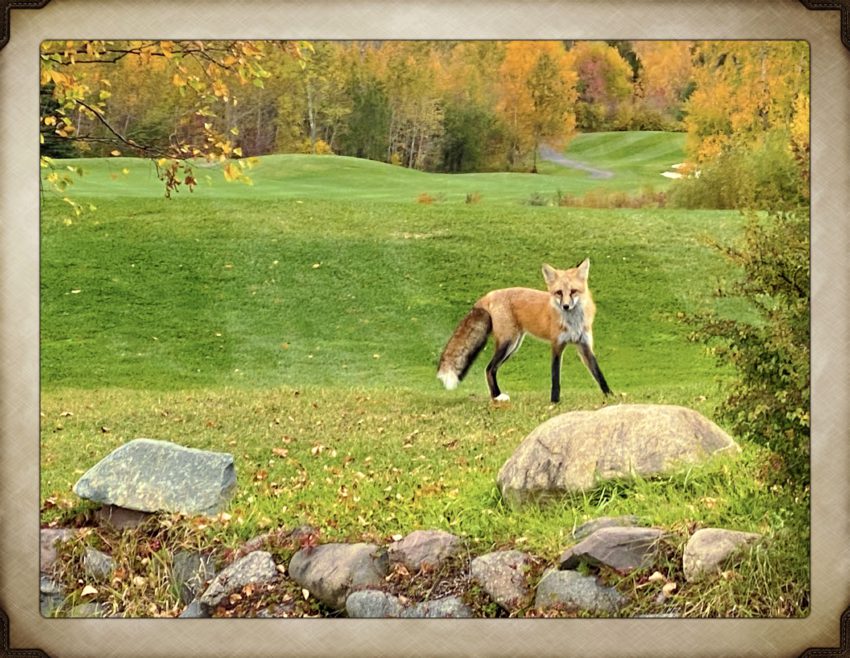 Don’t see that every day

Scenes from the lake 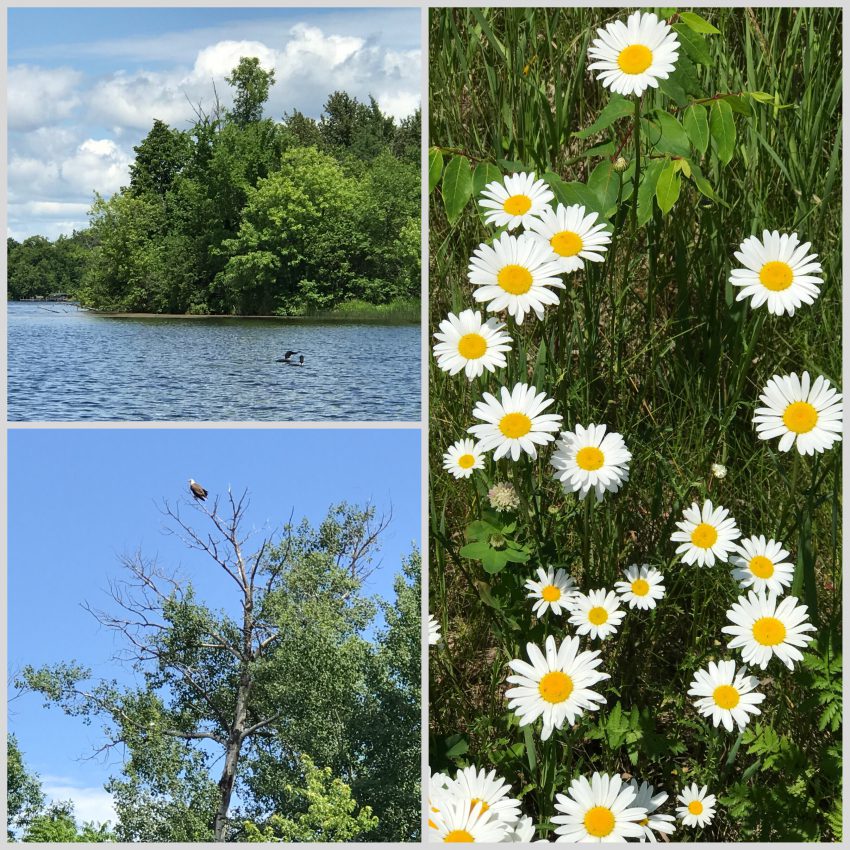 Daisies, loons and eagles on Vermilion 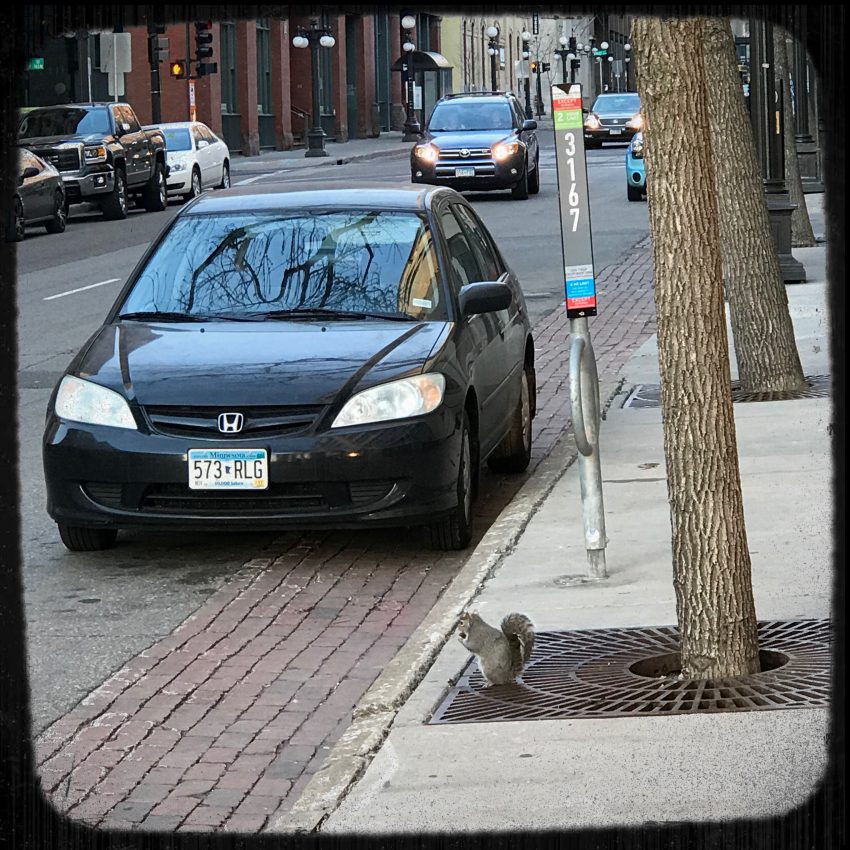 That’s his tree – the best is way up high

A little Stan and his plan 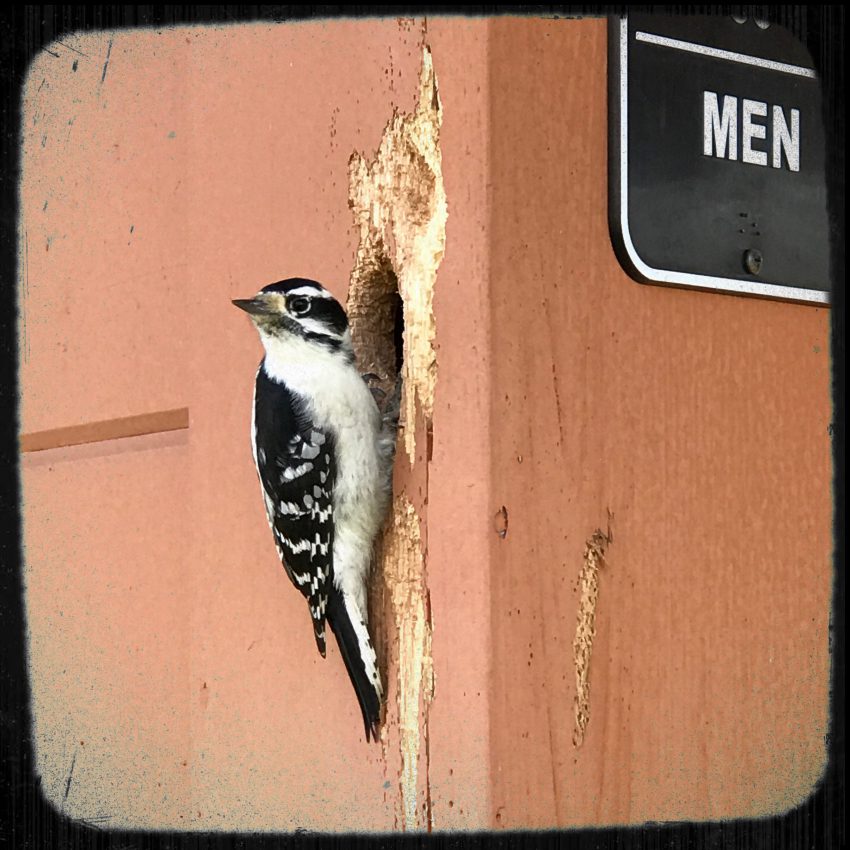 Getting ready for winter @ Edinburgh USA

Still can’t believe these are free 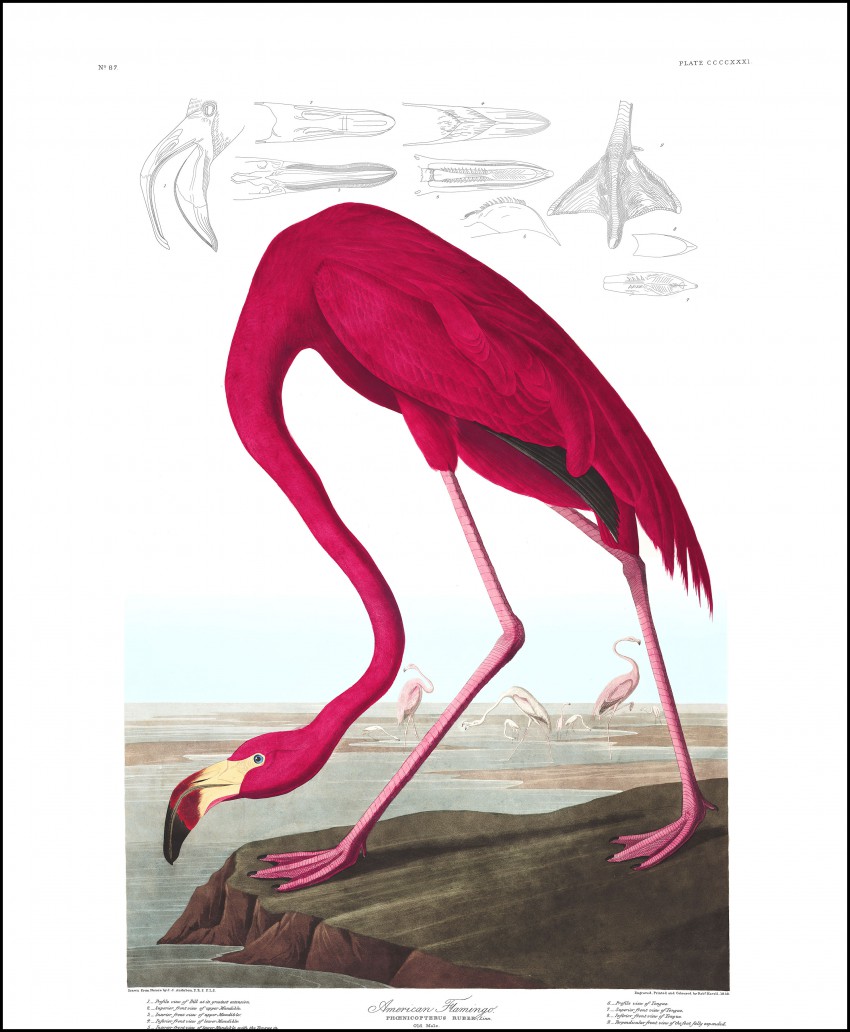 Not the bat cave 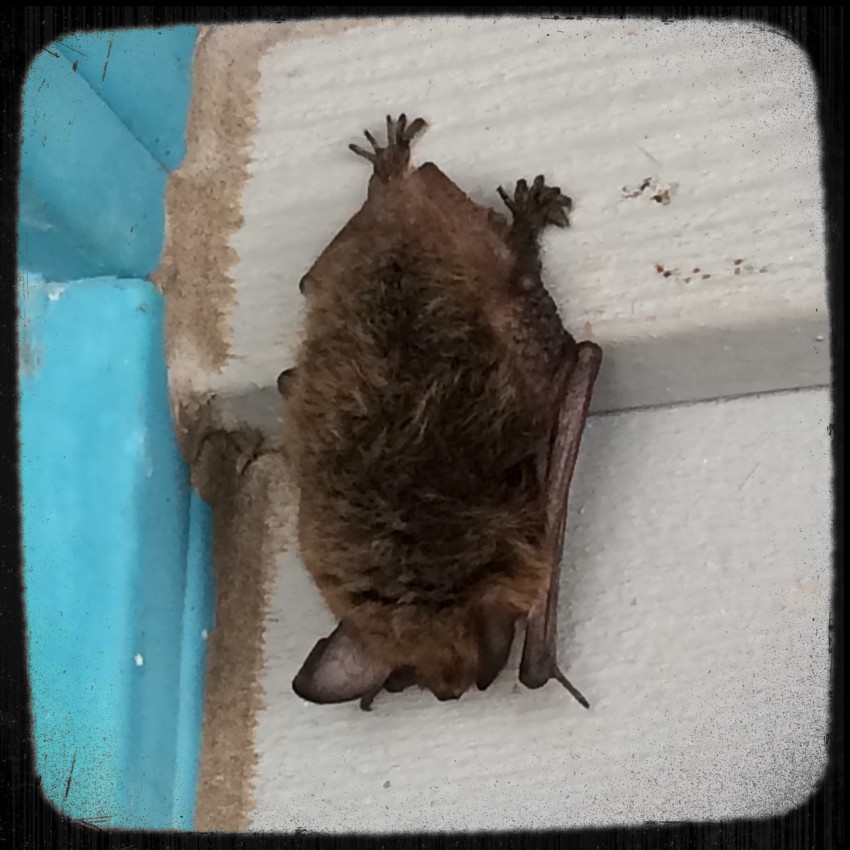 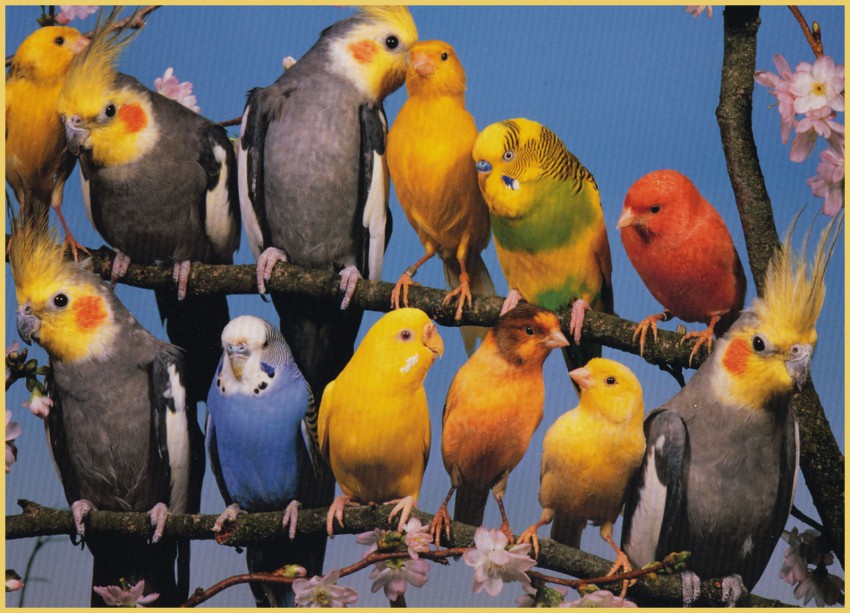 I miss my cockatiels…

Critters instead of snow 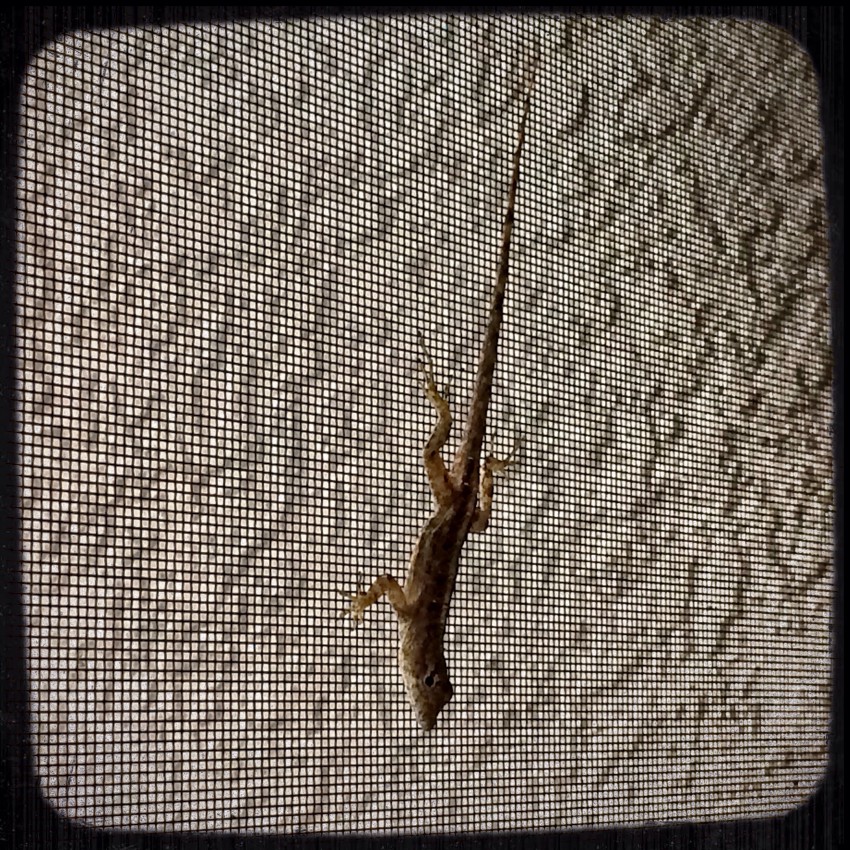 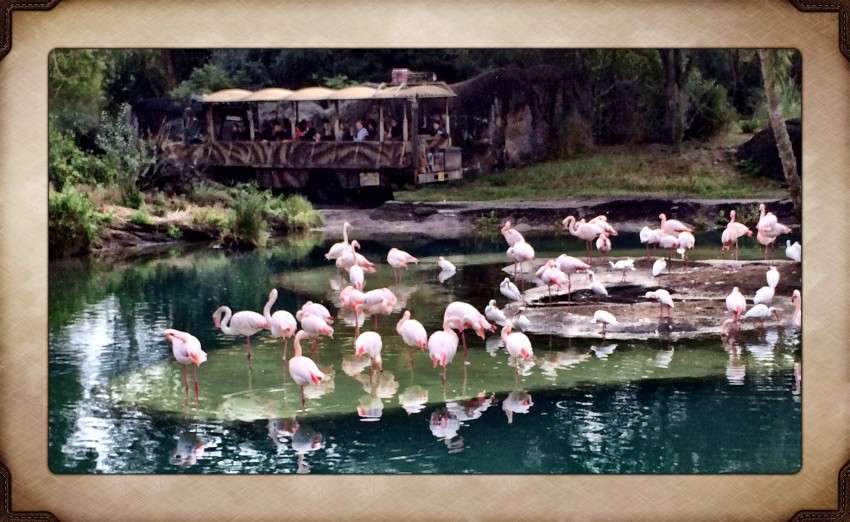 Flamingos for the mother-in-law 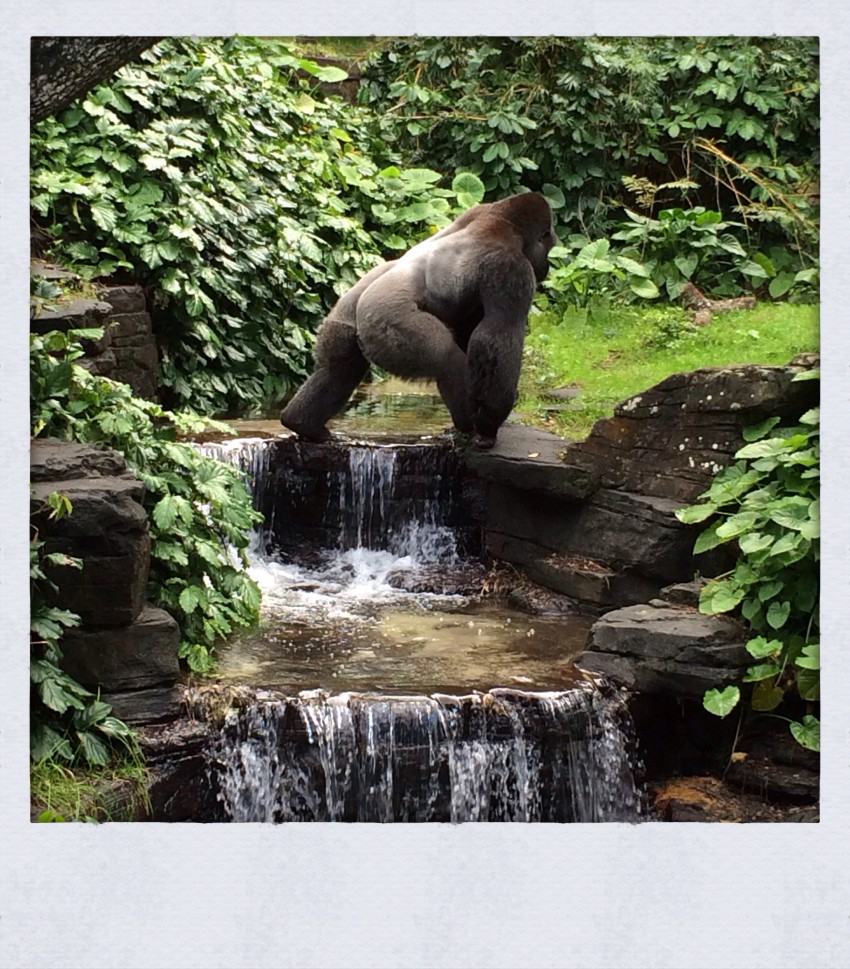 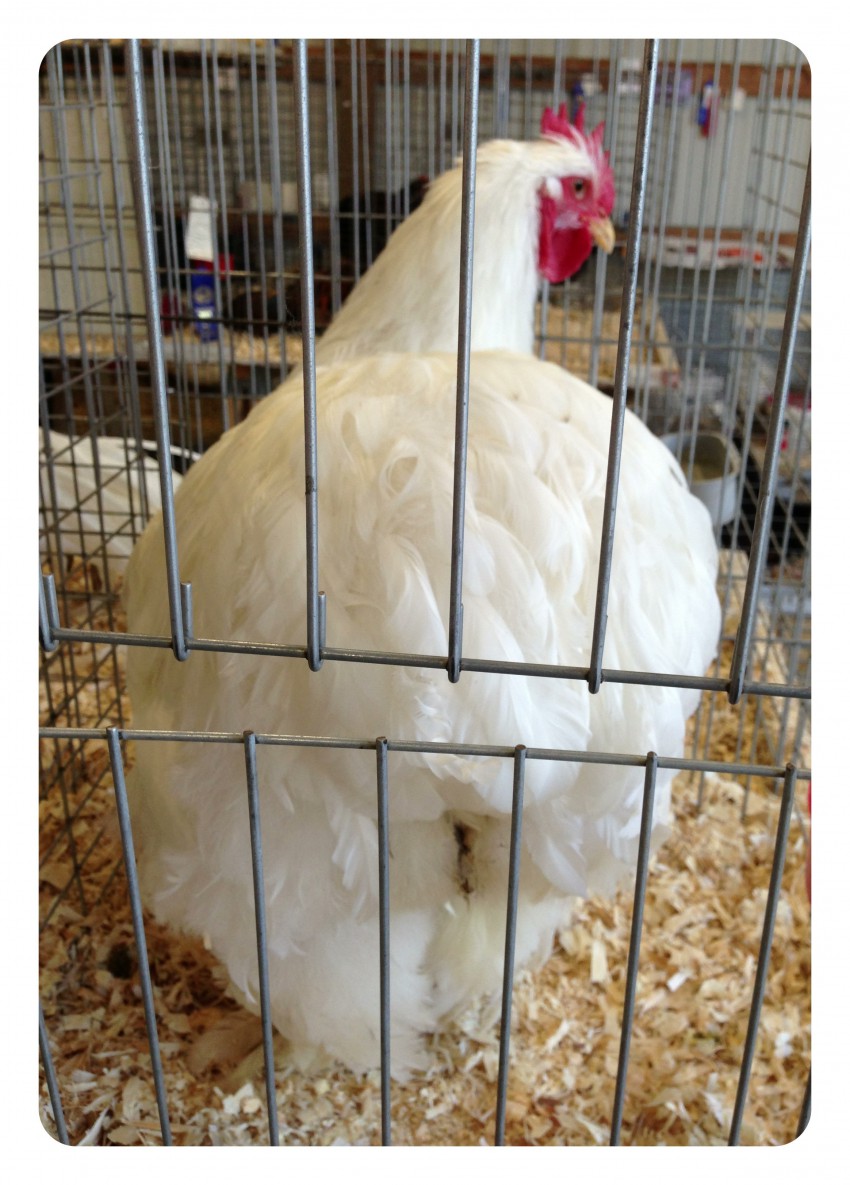 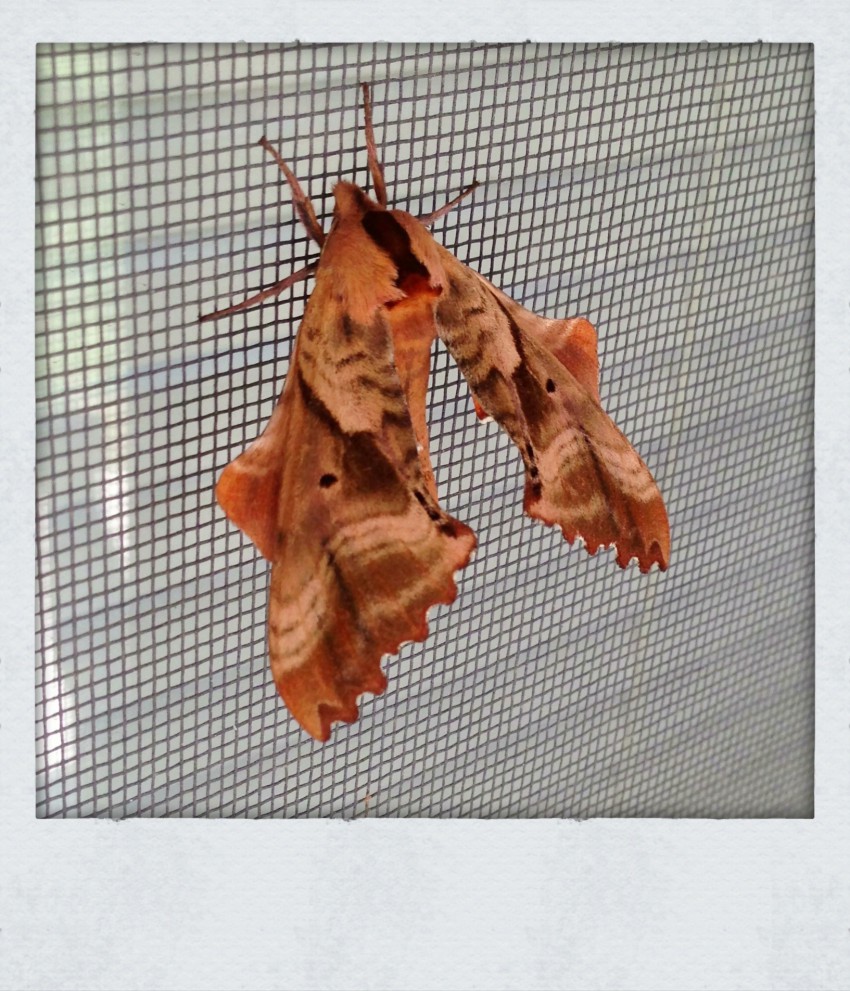 Not a fan of bugs, but this guy looks cool 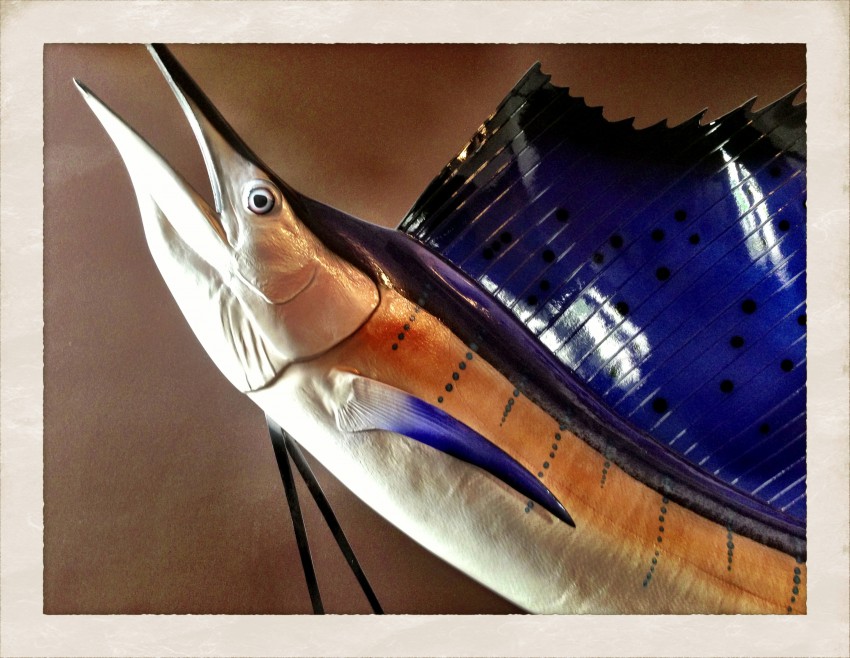 The pontoon can kinda move 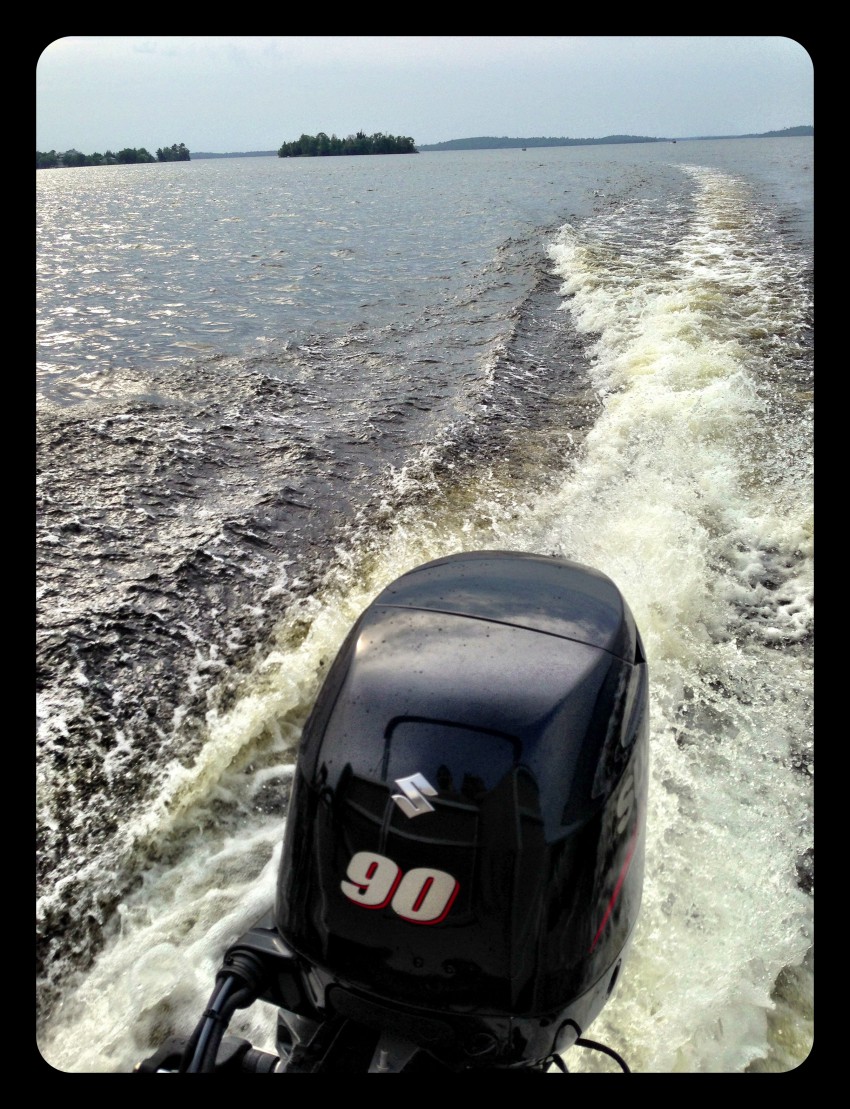 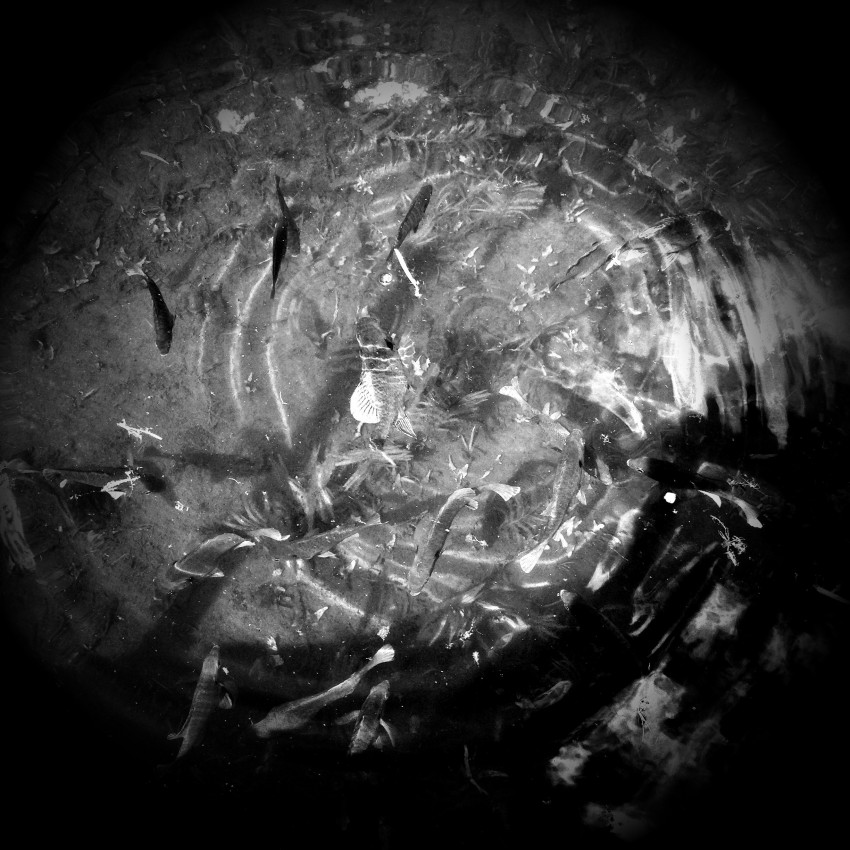 Throwing corn to the fish 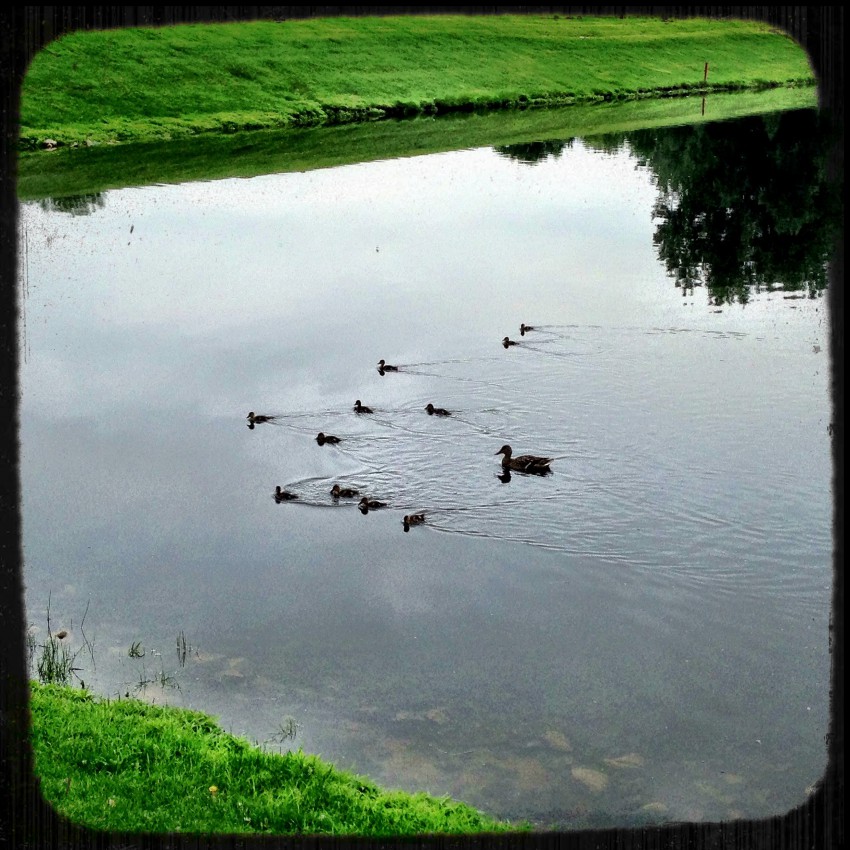 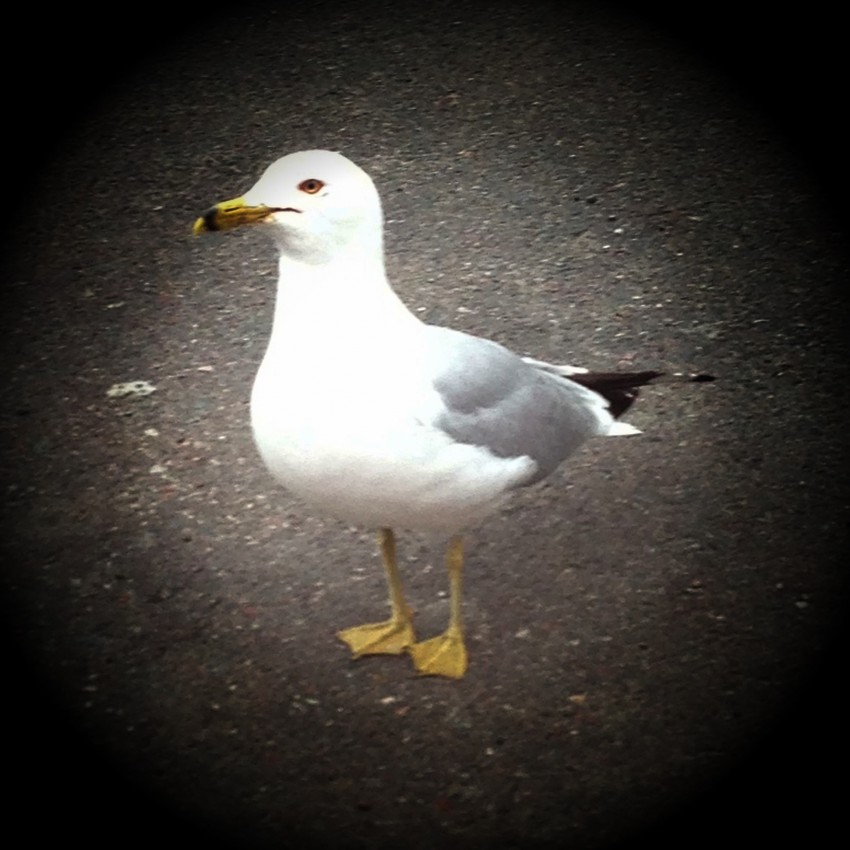 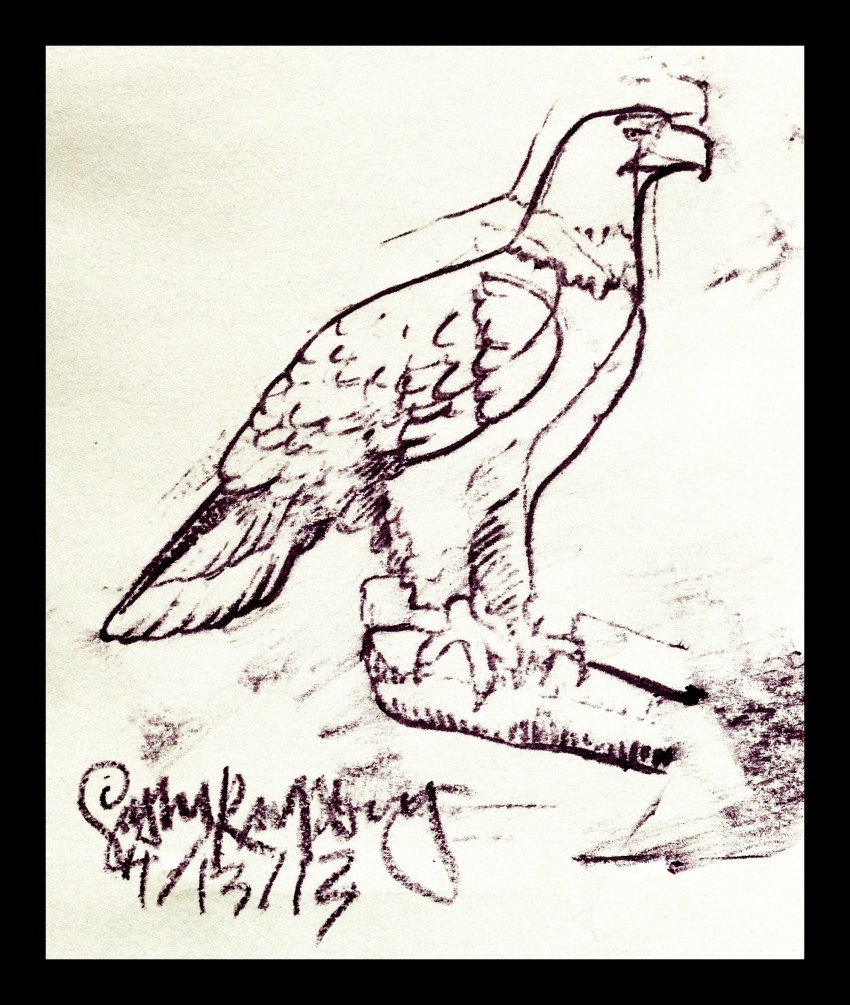 Kid one and her eagle rubbing, Wabasha, Minnesota 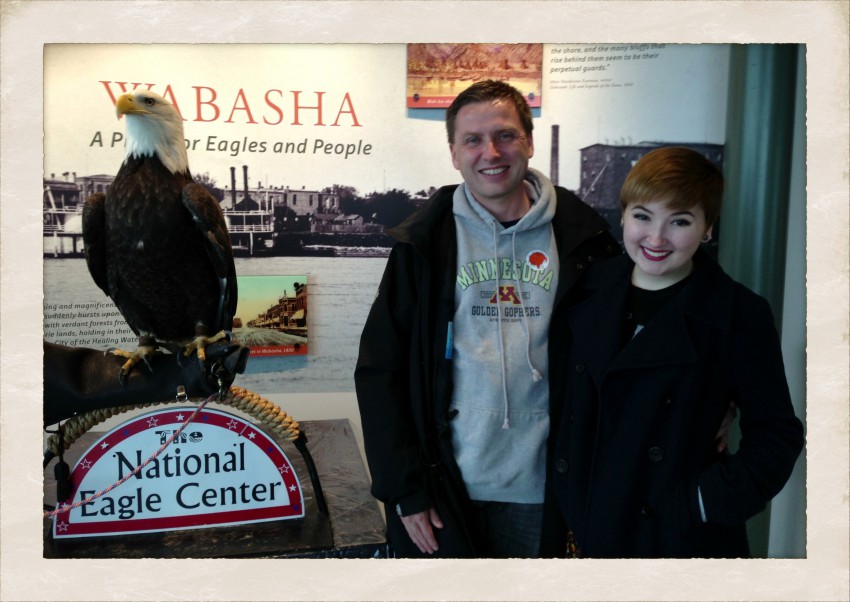 It could’ve been a cougar

Steve and His Pony 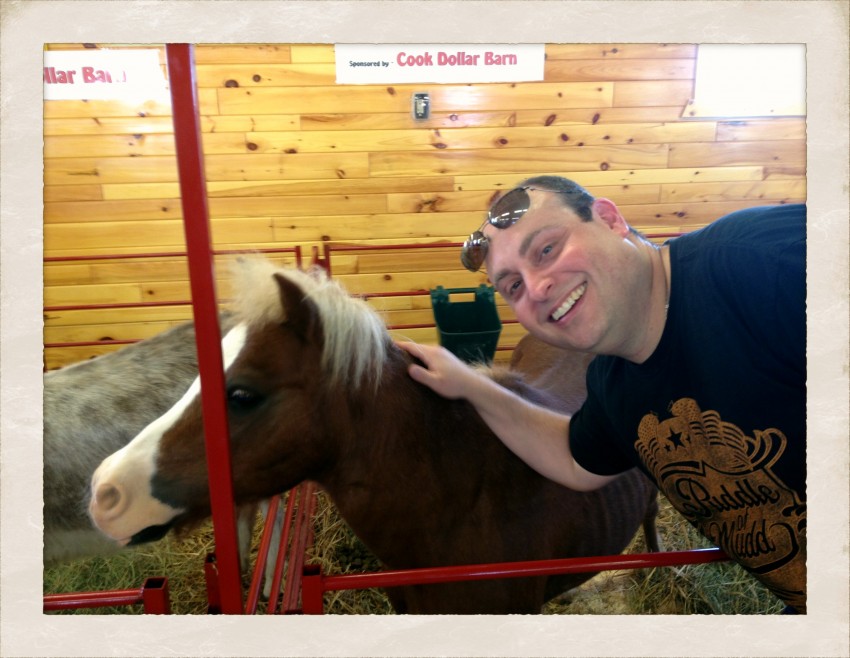 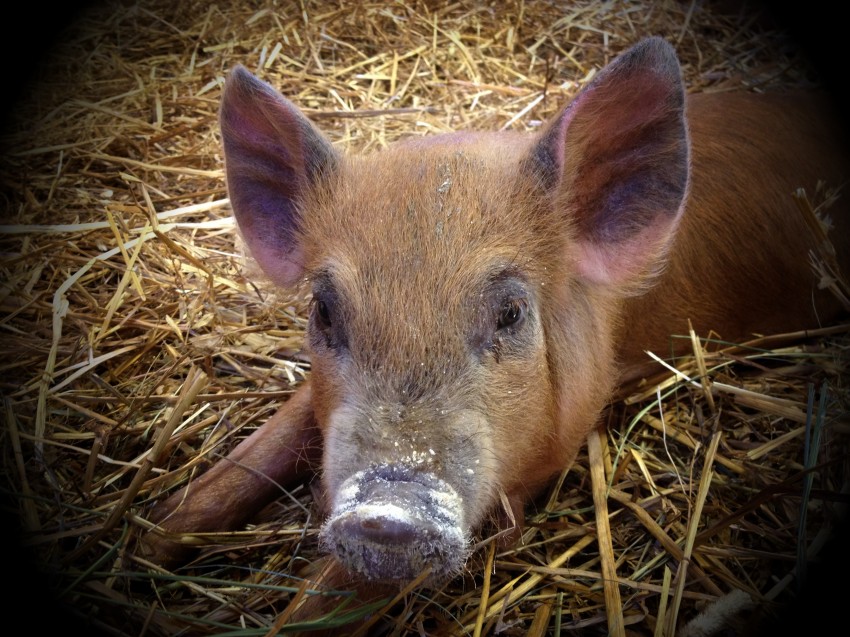 Red-wing blackbirds all over 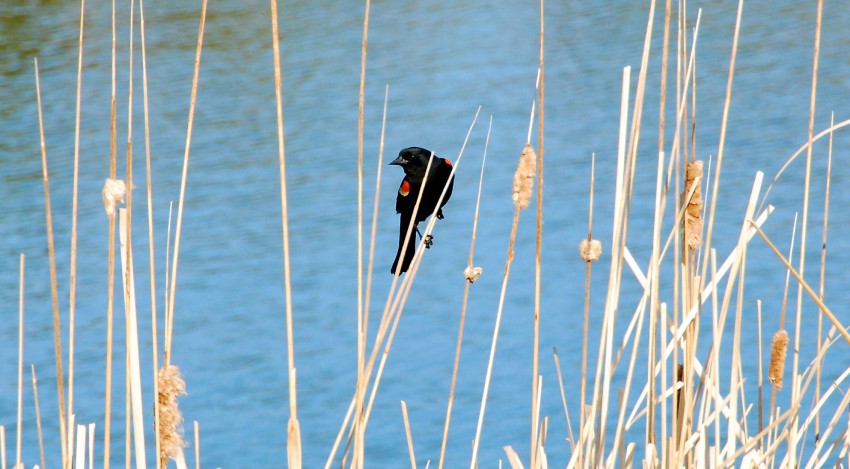 They seem to be everywhere up here – Tower, Minnesota 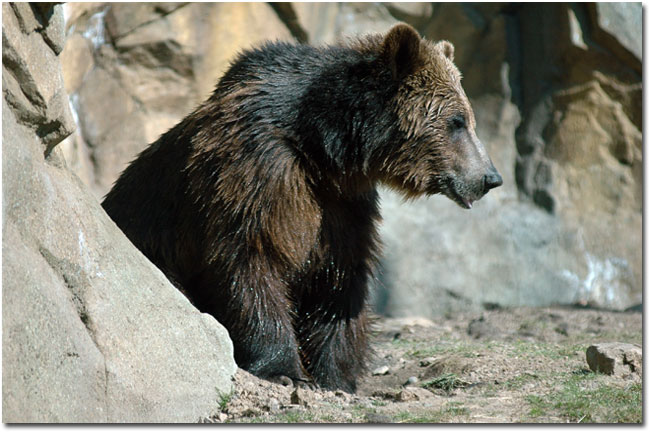 The kids were off school today and this was the last weekend for farm babies at the Minnesota Zoo, so the neighbor and I took three of our combined four kids to the zoo (along with about 10 million other people).

I haven’t been there for a while, apparently, as I saw many new things this time. The new Russia’s Grizzly Coast exhibit was extremely well done and reminded me of the best stuff at Animal Kingdom and Sea World. I may just have to renew my expired membership…

A few photos from the day have been uploaded to the private section of the photo gallery (email me if you need the password). 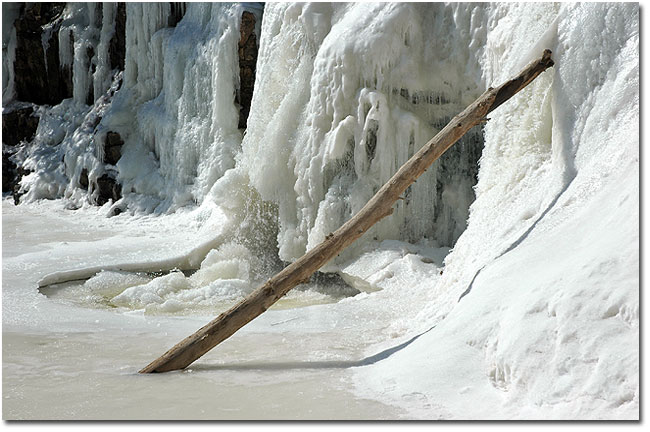 The whole family decided to come along to the North Shore for a quick overnight weekend trip last week (while I attended the Richard Thompson concert at Lutsen).

We left Saturday morning and stopped at Toby’s in Hinckley for some donuts and caramel rolls. Straight shot from there to Gooseberry Falls State Park, which was just spectacular with sunny, blue skies and incredible ice formations around the falls. We spent a lot of time there hiking and taking pictures (links below to the photo galleries).

From Gooseberry, we drove all the way to Grand Marais to get a late lunch at Sven and Ole’s Pizza. Tried a sausage and pepperoni thin crust for the first time (tasty) and kid two lost a tooth eating her cheese pizza. Lots of people in town for this time of year–the jewelry store and Ben Franklin both had lots of people in them.

After lunch, we drove down the Croftville Road and took some coastline and cabin shots. The ice along the big lake is so cool to look at (literally).

We drove back to Tofte and checked in at the AmericInn, where the kids spent the evening and next morning in the pool swimming. We all slept in Sunday morning, then drove to Beaver Bay after the last swim session, eating lunch at the Yellow Wolf Cafe and stopping for desert at Betty’s Pies. I had a walleye sandwich at the Yellow Wolf, which had to be the largest walleye fillet I’ve ever seen. Recommended.

On the way through Duluth, we drove to Canal Park, across the Lift Bridge and back again. Saw lots of restaurants, shops and buildings we hadn’t seen before, including the new Hell’s Kitchen on Lake Avenue (looked awesome). One final stop in North Branch at the Outlet Mall before we got back home in time for the Gophers hockey game. 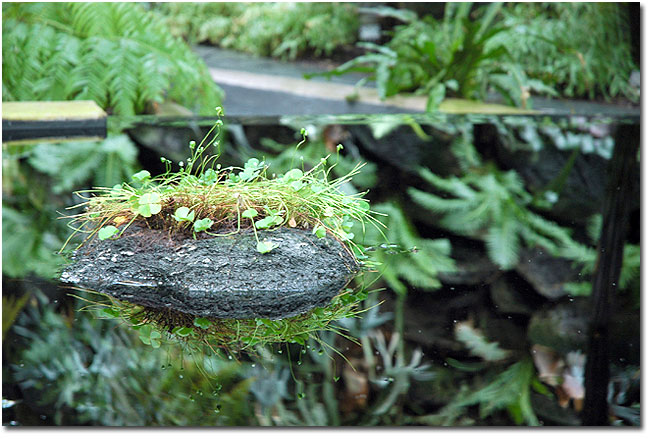 Today my wife and I had a day away from the kids, eating lunch at the wonderful Little Szechuan restaurant in St. Paul, then visiting the Como Park Zoo and Conservatory. 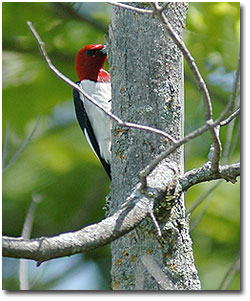 When I was at Izatys a few weeks ago to cover the state golf tournament, I saw this guy buzz my head a few times. He was hiding behind this tree branch and flew away when I tried to get a better view.

My wife decided it was a red-headed woodpecker, which appear to be somewhat rare in these parts now.

Smallest bunny visitor I’ve ever seen in our backyard. This guy must have been about six inches long and maybe a few weeks old.

We also have a chipmunk issue, I’m afraid. I love chipmunks, but they are starting to create mounds of dirt near the bushes and now also in the yard. I saw some snakes in the back last year, but I guess they aren’t the kind that eat chipmunks…

Here’s a little montage of recent visitors to the backyard, including our first robins of the year.

Closing in on Forty

This guy paid me a visit today on my thirty-eighth birthday. I’m not sure what kind of woodpecker it is, but this one was much larger than the downeys we’ve had recently.

I spent most of the day goofing off and it felt great:

This weekend we re-filled the bird feeder and put out a peanut butter suet ball. This attracted several new visitors to the deck, including a number of house finches and a small downey woodpecker. He had a larger friend that stayed in the trees, but I got a shot of him too. 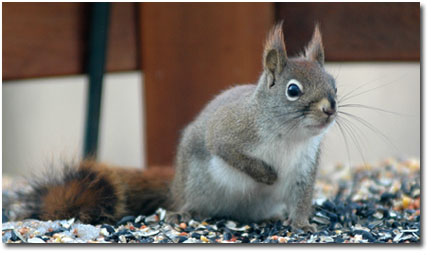 After weeks of grey squirrels gorging at the bird feeder on the deck, we had a new visitor today.

This guy visited the “squirrel-proof” feeder this morning. I’ve been told it’s a northern flicker woodpecker, as I’m not so good at identifying birds. I do know the cardinals and blue jays, which have been frequent visitors this week.

Sammy Squirrel and the Start of Winter 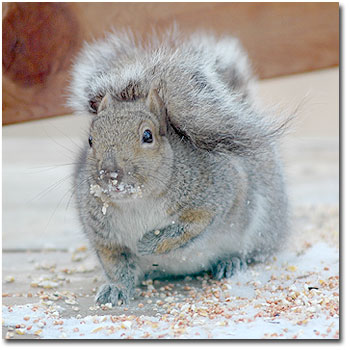 It’s been really cold and windy this week and this guy figured out how to break our “squirrel-proof” bird feeder we set up on the deck. My kids nick-named him Sammy Squirrel and I’m happy for him to eat whatever he wants–he earned it.

Eagan received a dusting of snow last night, but we missed both of the big storms that have moved through so far. Wind chills have been in the low negative digits the past few days, but we are forecast to be above freezing again by the end of the week. Minnesotans and weather–it just isn’t logical or sane…DK

A few of the visitors to our backyard this week…DK