Going Back to Cali – Santa Monica 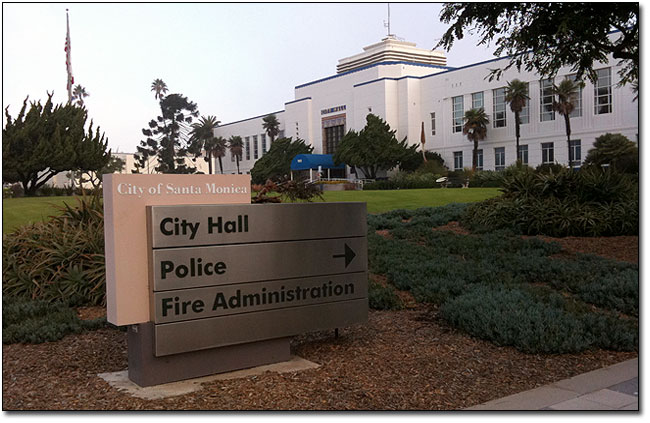 This week I had the chance to travel to California again – this time for meetings in Santa Monica. I flew the “new Delta” both ways – out in Delta equipment and back in an old NWA plane. LAX terminal five was actually very efficient and the air travel part of the trip was surprisingly stress-free for a change.

The weather was, of course, perfect out there – sunny and near 80 both days. I stayed at a quaint little motel on Main called the Sea Shore Motel. It was an easy walk to the beach and about a mile from the pier.

I had good food all trip. For dinner, I ate at the World Cafe, which was a block down Main from my motel. The sirloin and au gratin potatoes were excellent and I couldn’t pass up “David’s Housemade Butterscotch Pudding” for dessert.

For breakfast the next day, I had the jerk chicken omelet at Swingers Diner Santa Monica, followed by lunch at Fritto Misto. Turns out this is the same Fritto Misto as the location in Hermosa Beach that I’ve been to several times. The spaghetti carbonara was to die for!

I planned to walk out on the pier, but ended up walking along the beach south of the pier and looping back to the motel early. I wasn’t that familiar with the area and the lighting at night wasn’t the greatest – I’ll have to explore more during the day next time.

There was also a familiar sight near the pier – the big blue Kooza tent that was in Minnesota this summer is in town through December 20. It was great hearing the music again as I walked past…