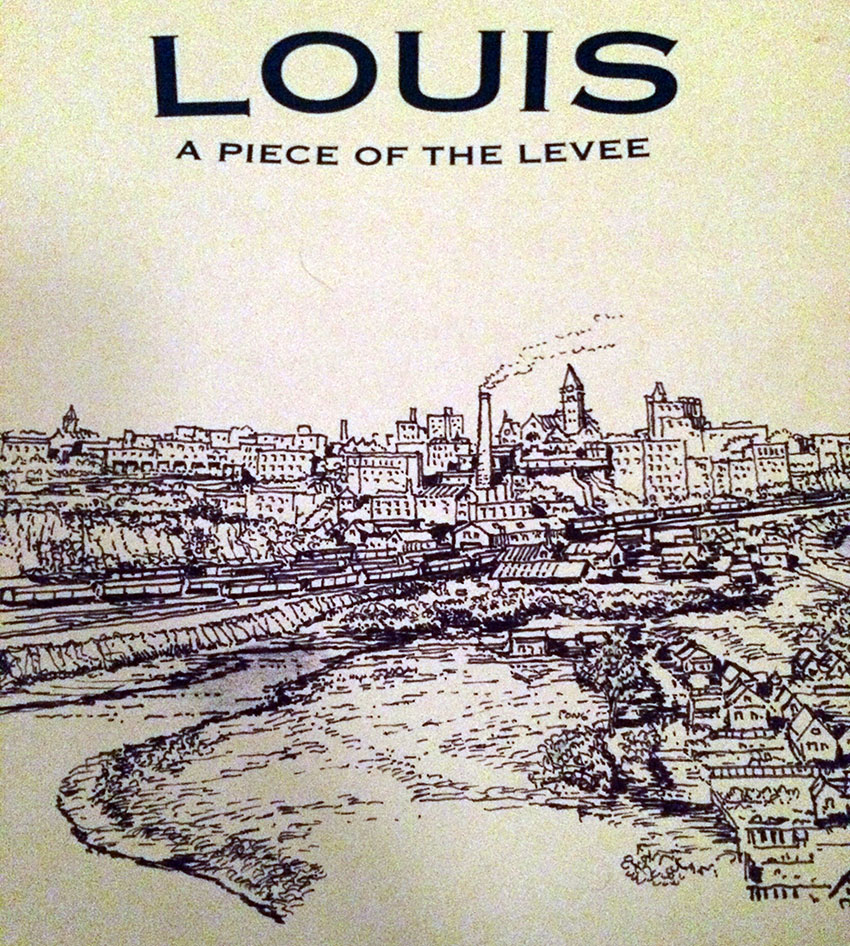 Kid one wanted a triple date for her birthday dinner, so we all squeezed into Colleen’s car and drove to Cossetta’s new fancy restaurant on the top floor, Louis Ristorante & Bar. I’ve been a fan of the market and pizza/pasta remodel project, but hadn’t seen the top floor until now. It was a pretty room with a beautiful outdoor patio (and one very brave winter bartender).

The menu was pretty straight-forward Italian, but I was a little concerned our young picky eater wouldn’t find anything. They have a very nice kids menu, though, that included buttered noodles with parmesan cheese (along with fresh fruit, house bread, fries, beverage and vanilla or chocolate gelato). All for $7!

I tried the Spiedini di Mozzarella (fresh mozzarella fried, served with a tomato, anchovy, lemon and white wine sauce) from the appetizer options and really liked it. Strangely enough, the main course I ordered isn’t listed online, but it was a nice chicken parmigiana with a side of spaghetti. The portions were large and I had the rest of it the next day for lunch. The New York cheesecake for dessert was creamy and smooth.

Colleen ordered the Louis brick chicken, which the menu described as “lemon-brined chicken cooked under a brick and finished with a natural sauce and lemon.” Very tender chicken, but be prepared to wait a little longer for the special preparation. We also shared a side of pan-fried yukon gold potatoes, which were cooked perfectly.

We ran into Tom Cody, who was also dining there that night. The place was packed, mainly due to Red Bull Smashed Ice (which had a sweet branded ice bar on the patio). It’s a loud, dark room that seems to be a relatively minor bump up in formality from the rest of the building (you could easily feel comfortable in jeans there). Prices were fine for the quality of the food and service, but overall I’d probably be just as happy eating downstairs…