Greatest Voices of Rock and Roll 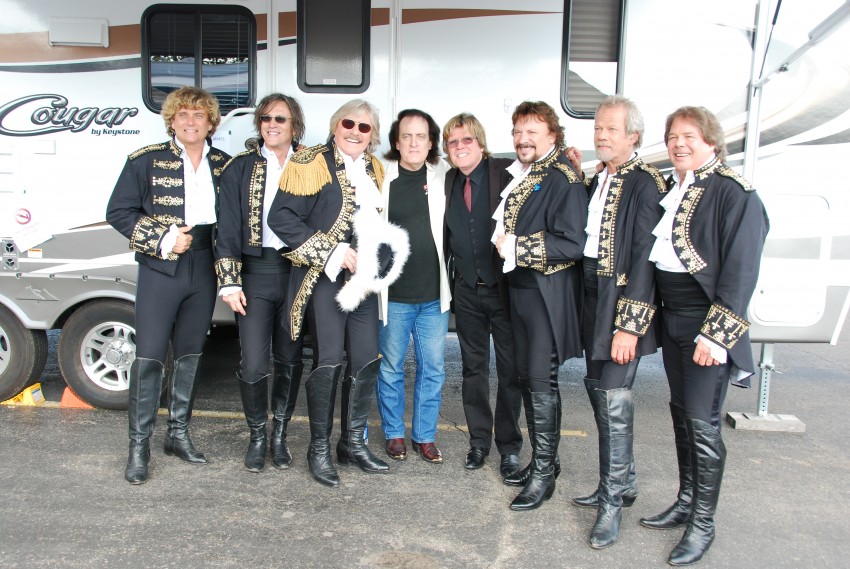 I don’t know about that title, but Paul, Peter, Tommy and their pals put on a pretty good show last night at Fortune Bay in Tower, Minnesota. The crowd was older (as expected), but everyone seemed to really get into it, highlighted by the audience participation during I’m Henery the Eighth, I Am.

I shot the meet and greet before the show and continued shooting during all three acts (see after the jump or visit the Fortune Bay Facebook page). Peter Noone and Paul Revere both signed autographs after their sets and everyone seemed friendly.

Attendance for the show was around 1600 and Lynyrd Skynyrd is up next on August 11.