The Cure at Xcel 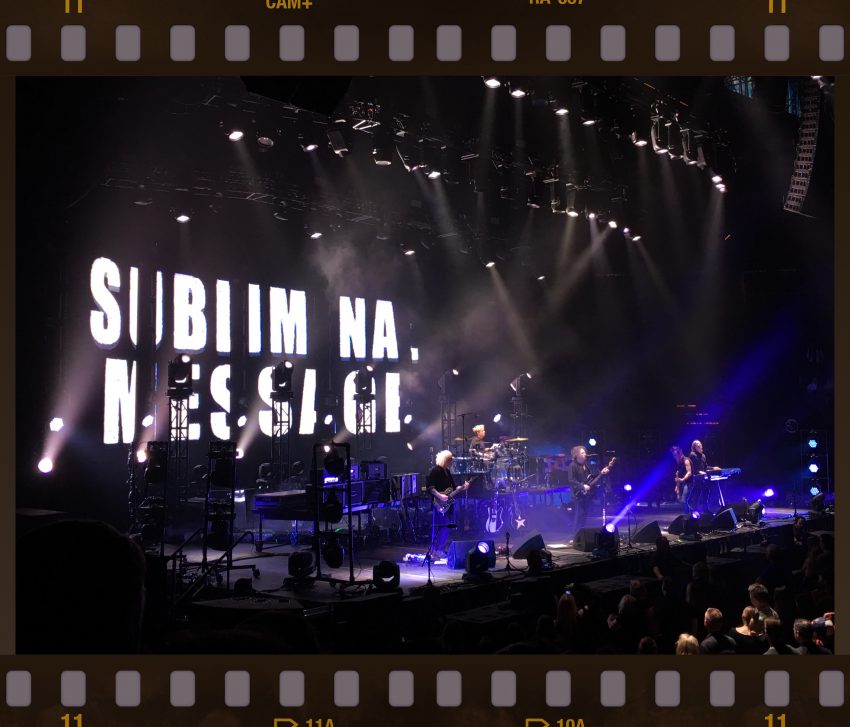 For all the loss we experienced in the music world in 2016, it was nice to attend a number of concerts by acts that I’ve had on my list for years. The Cure hadn’t played a Minnesota date in 20 years, so when their June 7th show at Xcel was announced, I really didn’t care how much it was – we were all going.

Turns out prices were reasonable, but for some reason it was only a half-house setup. I got tickets during the initial on-sale, but then the promoter did something I’ve never seen before: they pushed the stage back and switched it to a full arena layout (which made our seats worse). I ended up buying four new tickets and was able to refund the original purchase (but had to float the extra money for a few weeks).

Both Ross and Chris had nice write-ups of the show, which (just like Sir Paul) ran for nearly three hours and included 34 songs and *four* encores. Almost linked to the City Pages negative review, but decided not to after reading the comments (never read the comments).

Just about every show we saw after April 21 either mentioned Prince, dedicated a song to him or performed a cover. Mr. Smith was a little subtle – “The pressure of holding a purple guitar is really getting to me.” Speaking of Mr. Smith, I just couldn’t stop thinking about him versus Mecha-Streisand on South Park. And as Kyle says, “Disintegration is the best album ever.”

The show was a little too long for the kids on a Tuesday night, but I will never complain about that. They were also sad there was no Friday I’m in Love or The Lovecats, but we just hit a night those weren’t played (other tour stops did get those). Overall, I was very happy – particularly with hearing Pictures of You, Lovesong and Fascination Street. Great production quality and lighting too.