Blondie at the Minnesota Zoo 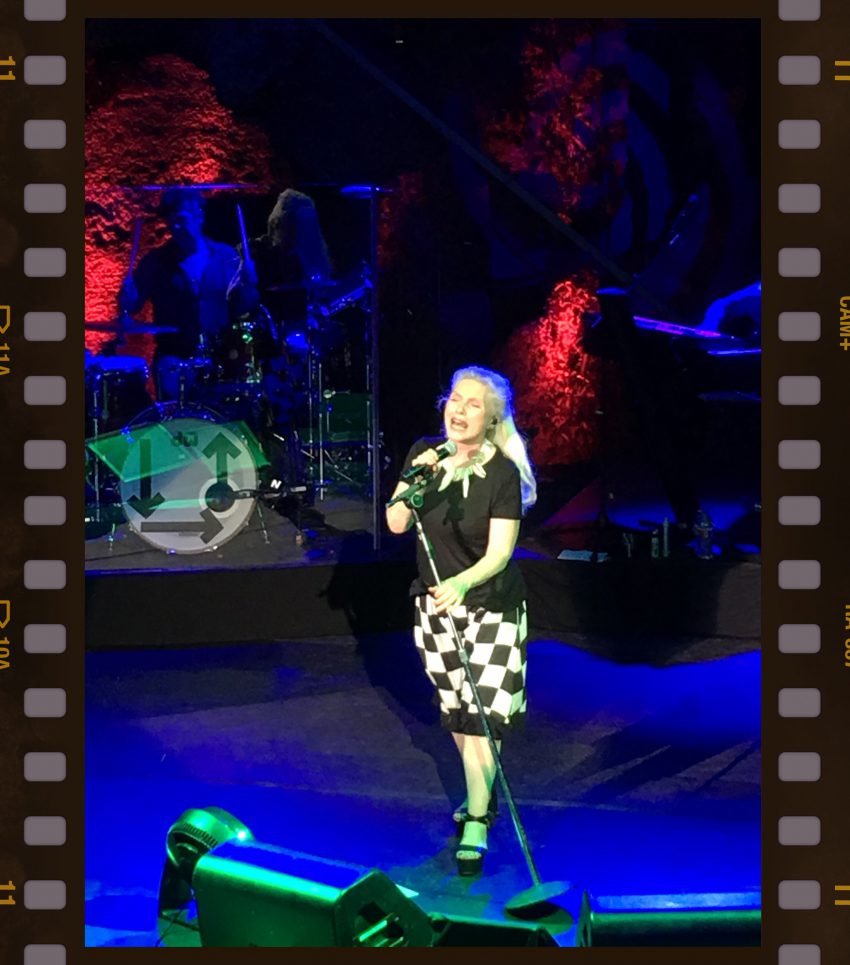 When the sun comes out in January and the temperature gets above 10F, Minnesotans can be seen out and about without jackets. Days like these help us forget how good we have it in the summer when the Music in the Zoo season is in full force. We didn’t go to a ton of concerts during the 2016 run, but the Blondie show on June 11th was an overall music highlight of the year. This was another bucket list artist for me and I really had no idea that Deborah Harry was 70 years old (now 71).

There were so many great songs from my youth: One Way or Another, Call Me, The Tide Is High and Heart of Glass were all wonderful. The highlight for me, however, was the version of Rapture that included a segue into Prince’s Kiss and (You Gotta) Fight for Your Right (to Party) by the Beastie Boys.