John Mark Nelson at the Cedar 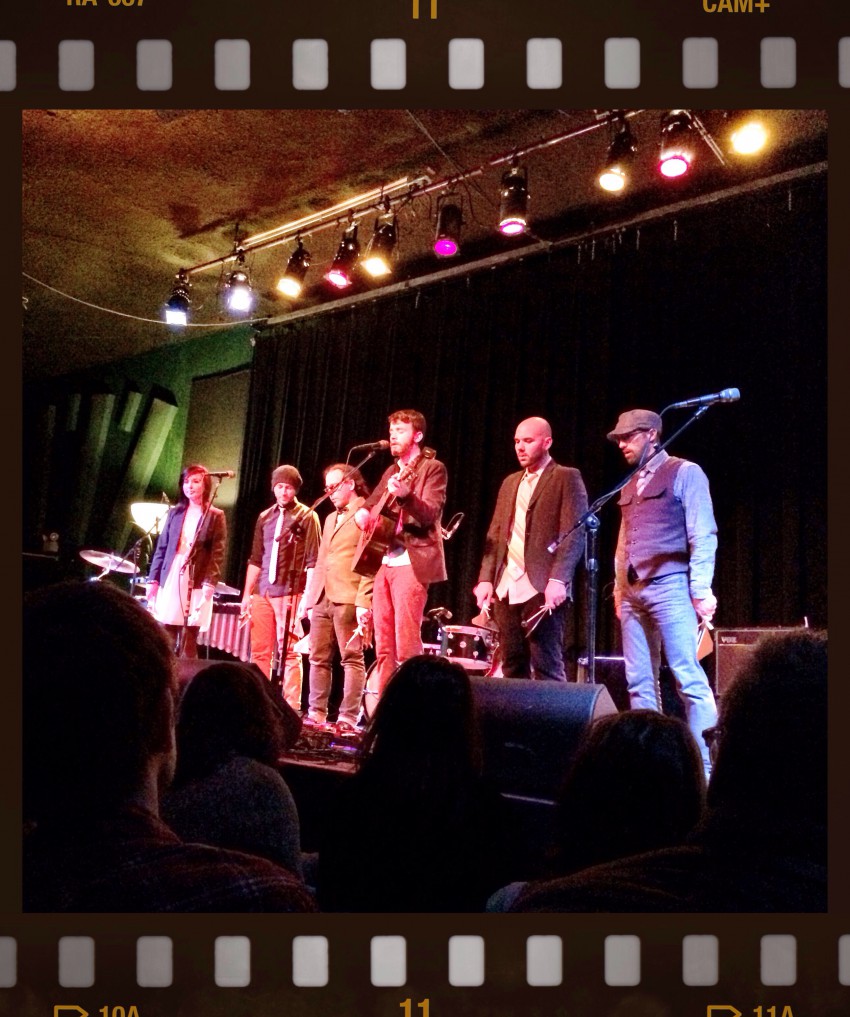 I’m getting backed up on posts (hardly ever have drafts sitting in the queue, but there are a bunch in there right now), so watch for new stories coming up in the next week or so). I’ll start with the oldest one first, which was the John Mark Nelson concert the girls and I went to see last Friday at the Cedar Cultural Center in Minneapolis.

We parked in the U of M ramp and walked over to the Wienery first, which seems to be my favorite routine for shows at the Cedar. The girls ordered some cheese fries and I had an upsetter with scrambled eggs. No Turtle sightings this time around, unfortunately.

The concert was a general admission seated show and there was no line when we walked over from the restaurant. I bought tickets in the lobby for Trailer Trash next month and Charlie Parr in February, then headed inside to claim some seats (third row, despite it being sold out).

The Ericksons (sisters Bethany Erickson and Jennifer Kochsiek) opened the night and were kid one’s favorite act. Dave Simonett and Ryan Young (Trampled By Turtles and Dead Man Winter) played next and were my favorite (and whose set concluded with a wonderful cover of Neil Young’s One of These Days). Lastly, kid two preferred the headliner, who performed with quite a large band (five plus him).

Nelson has two albums out currently and was running a Kickstarter campaign to fund the next one (not bad for a 19-year-old, eh?). I think he said the new stuff should be out by the end of the year and ended up playing a number of newer songs that I hadn’t heard before. He was very good at stage banter between songs and had interesting stories to tell about his songwriting process.

When we saw him at the Lake Harriet bandshell this summer, it was really hard to hear him sing on some songs, as many of his compositions have loud parts interspersed with very soft sections. The Cedar (with chairs) was the perfect venue for him, as people generally kept their big mouths shut for the entire evening (thank you, thank you, thank you).

At $10 a ticket, I’m really starting to dig the Cedar as a venue. It was fun taking the girls there for the first time too. Looking forward to a Trashy Little Xmas Family Matinee on the 8th…