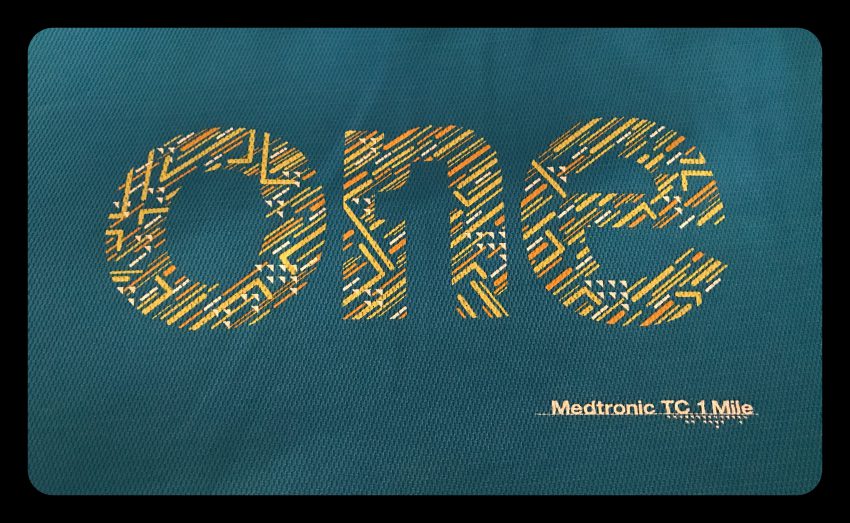 A week ago Thursday was my fifth TC 1 Mile (and second as a captain in the Corporate Team Challenge). We had a small team this year, but I found it funny that the U.S. Bank Stadium team was larger than the U.S. Bank team (we also had more people than Best Buy, Cargill, Medica, Buffalo Wild Wings and HealthEast). This qualified us for the fastest team competition, which required a minimum of five participants (with at least one woman and one person 40 or older). Our combined time of 1:02:46 was good for second to last place, but I’m extremely happy with our group. The winning team from 3M was amazing: a blazing 25:30, which included a 4:38 by a 46-year-old (!).

Our two fastest runners from last year did not return to defend, so I was just trying to stay in the sixes (while not getting injured before Grandma’s). My PR was set in 2013 (6:10) and I’ve been all over the map (6:20, 6:28 and 6:47) before trotting to a 6:58.4 this year. This was good for 726th out of 1,962 overall and 52nd out of 103 in my age group. I still really like the new route by the Guthrie, but could’ve swore we turned left at Izzy’s and not one block further down. That was a tough one mentally, but the bigger problems were my lack of training and the extra weight my doctor wants me to shed.

Thanks to Shelly, Liz, Erin and Sarah for joining me this year – well done!