Tenacious D at the Palace 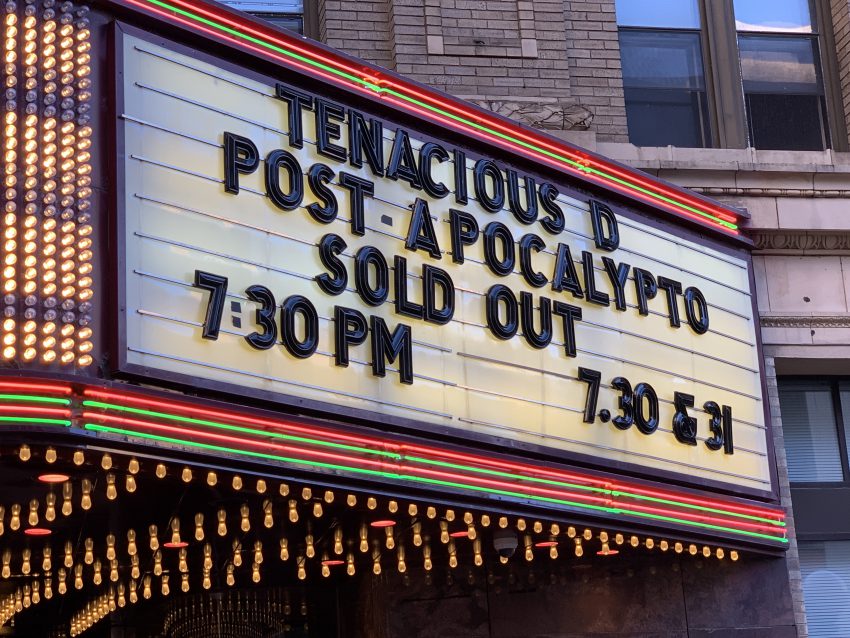 As I pulled out my red concert shirt today, I realized I better post my pictures and grab the setlist from the fun Tenacious D show I saw with Mike and Jake at the Palace last month before I forget all the details. This really was about as perfect as a concert gets for me these days: early access pre-sale seats in the first row of the loge (three seats all by themselves, even), pre-show dinner at a nice restaurant (finally crossed Pazzaluna off the list), our own little bar with no line right behind our section, two great friends I don’t see nearly often enough and a band that changed people’s lives that night.

This was my second time seeing the D. The other time was, believe it or not, a get out the vote concert with the Beastie Boys and Ben Harper at Roy Wilkins. The first half of the show was the new Post Apocalypto album in its entirety, followed by a greatest hits set and a one song encore (set list and pics after the jump). Other than missing out on Wonder Boy, I was very happy with the song selection. JB and KG definitely gave it their all, with a talented group of musicians backing them up. 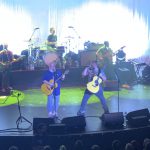 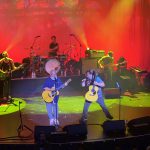 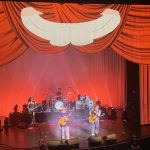