My Morning Jacket at Northrup 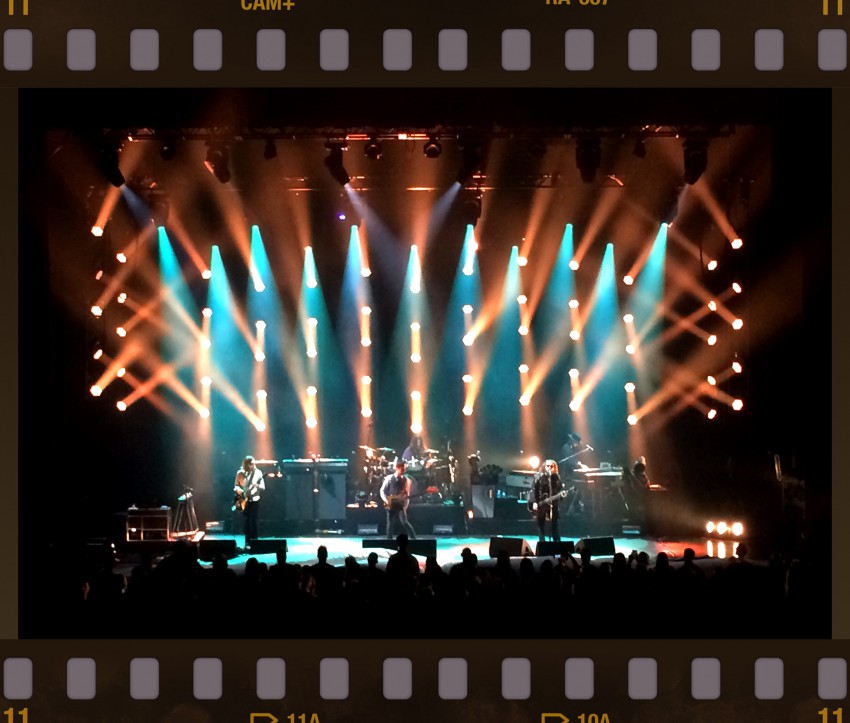 Way back on Friday, June 26th, Colleen took me to the My Morning Jacket show at the “new” Northrup Auditorium at the University of Minnesota. I had mentioned to her that I really liked their performance at Midway Stadium (with Bob Dylan, Wilco and Richard Thompson) and she really wanted to hear the song that Dan Wilson wrote with them (Big Decisions). This was the first of two nights in Minnesota and we discovered 1) I don’t really know many MMJ songs and 2) they didn’t play the Dan Wilson song.

It wasn’t a total downer, though. My friend DGS was there with his family, so we got to visit a little before the show. Local band Hippo Campus opened the Friday show (Lizzo played Saturday) and was fun to watch. I got to hear my two favorite MMJ songs – Wonderful (The Way I Feel) and Holdin On To Black Metal – the latter being one of the loudest songs I’ve ever heard performed anywhere. Jim James has perhaps the best rock hair of any living musician and the lighting was very cool. Riemenschneider’s review said the show “tested fans’ limits,” which I guess made me feel a little better. Set list and pics after the jump.