A Decade of Publishing 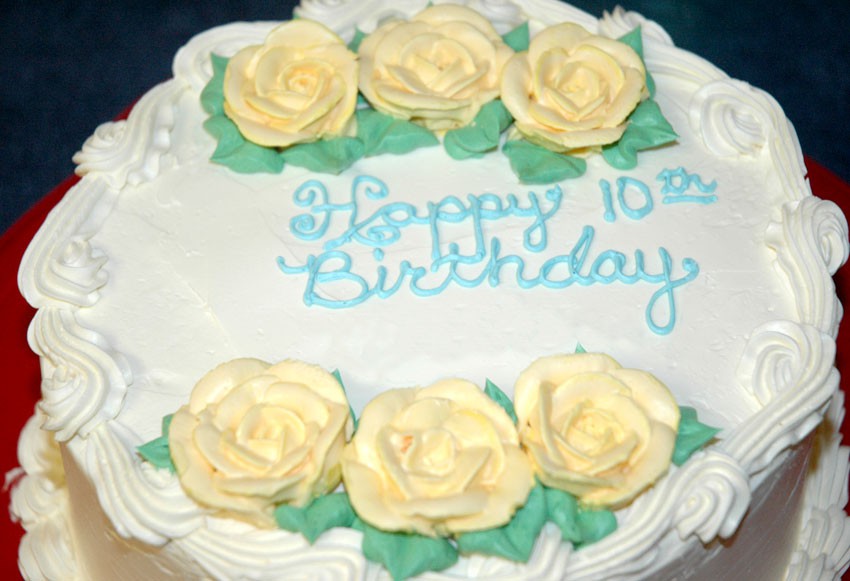 I can hardly believe it. As I do every year, here are the latest stats from the server logs:

As of today, I’m running WordPress 4.4.2 with a highly-customized theme and 18 active plugins (Wordfence Security, Twitter Tools, Social and Alpine PhotoTile for Instagram playing key roles on the home page). Just noticed that several of my plugins aren’t really being supported or developed any more, so I should probably start cleaning those out and/or looking for replacements.

Speaking of replacements, I used to use a plugin called WP Audioscrobbler to pull my last played information from last.fm. That feature broke when they updated their API to version 2, so I’ve been looking for a way to replace that. A UK developer named Sam Kitson wrote a nice blog post about using jQuery and JSON to access that data, but I haven’t spent enough time trying to figure it out. He was kind enough to respond via email with an offer of assistance, so hopefully I’ll get that working again shortly.

Also on the list of (hopeful) future development: coding new mobile-friendly data entry screens for the run log and golf scores database, adding my long-delayed video post type and creating a responsive design option for smaller screens. It’s getting tougher and tougher to find free time to work on these things, but it would be good to keep those web development skills somewhat fresh.

I’d also like to give a quick shout-out to Brian Stucki and his company Macminicolo. I’ve been a customer of his operation for many years and have always received great service and fair pricing. This site runs on a five-year-old Mac mini with the AMP stack (Apache, MySQL and PHP) in their Las Vegas data center and has never had any major issues (remote OS upgrades are sometimes a bit scary, but that’s the case with all colocated machines).

As always, thanks for visiting!