Väsen at the Cedar 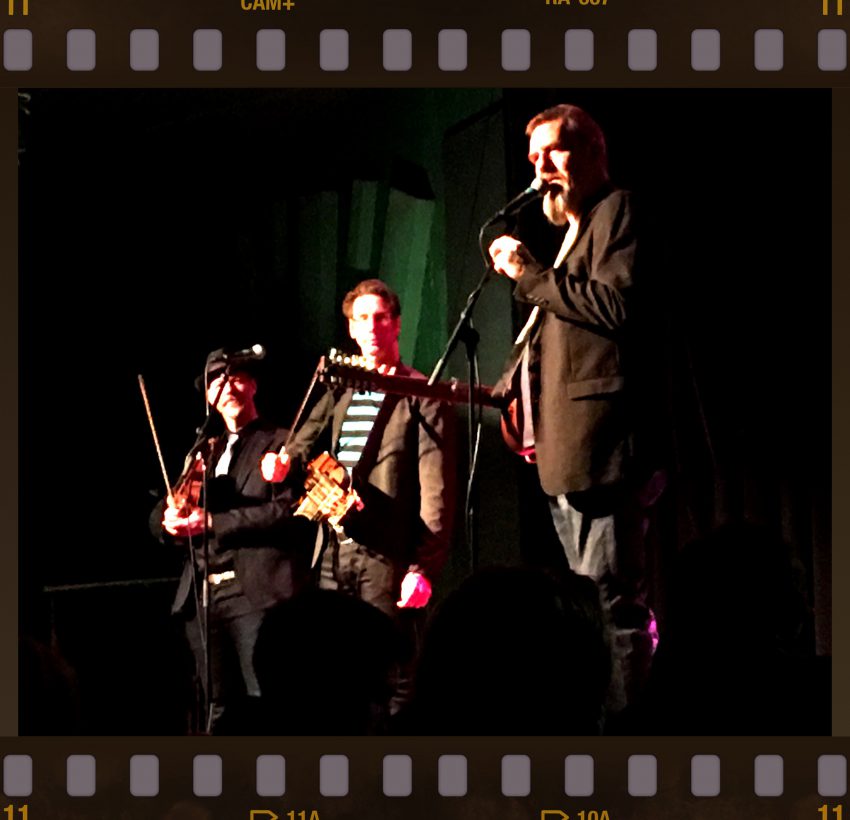 The night before we went to see fake Foreigner at Mystic Lake, we were at the Cedar Cultural Center to see a Swedish original, Väsen. Founded in 1990, we first discovered this unique group when they were a guest on A Prairie Home Companion at the Fitzgerald in St. Paul.

Väsen has released 16 albums, but we only have two in our iTunes library (so far). It’s a bit hard to describe their sound, but let’s just say the nyckelharpa is an amazing instrument. Olov Johansson is a World Champion nyckelharpa player and the other two members of the trio, Mikael Marin (viola) and Roger Tallroth (guitar), combine to create a Scandinavian folk sound that is reminiscent of the theme song to the TV show Lilyhammer.

They joked that they play too many polskas, but what a fun night of music.